The evolution of video streaming will be positively impacted by new technologies like WebRTC and the unsated consumer appetite for a more interactive, personal and content-rich experience.

The evolution of the sector will be determined by several business and technology innovations, finds the report, which is sponsored by CDN Limelight Networks.

On the tech side technologies are emerging to reduce the delay between normal TV distribution and streamed live events, which can be as high as 30 seconds. By using de-chunking, micro chunks, and chunk transfer coding, CDN providers are able to reduce the lag to less than five seconds, the report finds.

New standards, such as Apple’s low-latency HLS and DASH, aim to reduce latency below the targeted five-second delay.

Another emerging tech trending is WebRTC. Initially deployed in a peer-to-peer model (which hampers scaling to large audience sizes), WebRTC is now being considered as an alternative to TCP/IP for delivery of media content because of its potential to improve performance.

“Today’s CDN-based WebRTC solutions are architected as a single-stream ingest to many end-user viewers. This would enable scaling to hundreds of thousands of viewers.”

WebRTC and WebSocket can also be used to engage the customer in new interactive use cases.

“We are at the cusp of significant expansion of both consumer- and enterprise-related use cases,” the report says, listing online gambling and online casinos, gaming (using AR/VR) and personalized content streaming.

The emergence of edge compute is creating an opportunity for new entrants to provide innovative video streaming services.

By 2022, 60% of all network resources will be deployed at the remote edge or service provider locations, finds IDC. This shift to edge computing is claimed favorable to video streaming because it allows organizations to process many time-sensitive tasks closer to where the data is generated or consumed rather than in core locations.

Innovation at the Edge

The report also identifies software-defined networking with the potential to create a more compelling video streaming customer experience. This will help organizations to create a cost-effective and agile networking environment to deal with unexpected and high peak demands for video, it says.

In addition, 5G will usher in new use cases that were not achievable with existing mobile networks because of the potential for lower latency and substantially higher bandwidth. The report stresses that mobile will be increasingly important as a primary method that users employ to interact with online content. 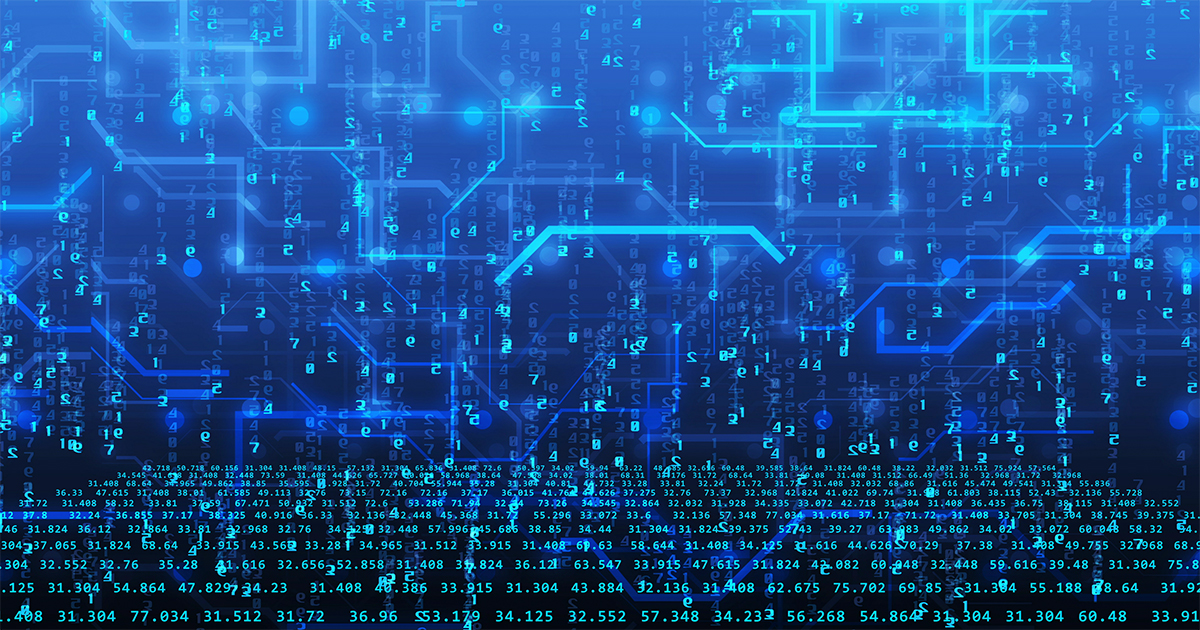 Livin’ on the Edge: Advances in Computing and Networking to Drive Innovation in Broadcasting | NAB Show Premiere Rewind 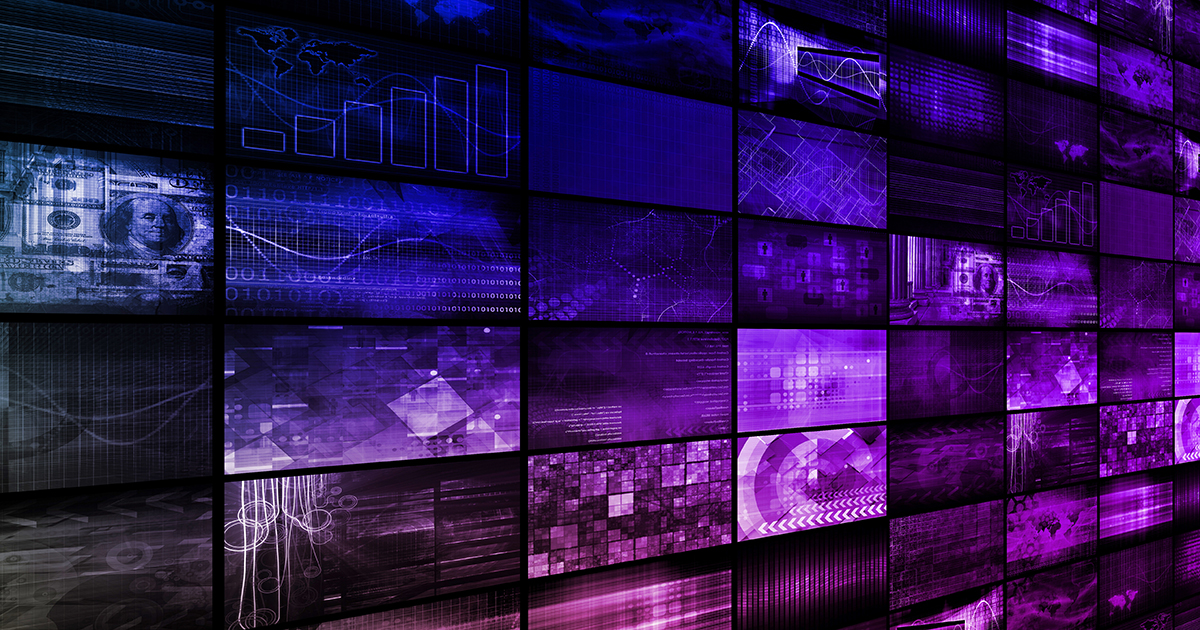 Should You Be Concerned About Your CDN? Survey Says “Yes.”