Edge computing is in a very early stage in the broadcast industry but is poised for explosive growth in the not-too-distant future. Estimates are that Edge will be widely adopted within three to four years. Yet broadcasters are only moderately aware of what it is, how to use it or the considerable potential it could have on their business.

PILOT, NAB’s technology innovation initiative, teamed with Verizon Media and commissioned a major report from consultants Kearney to dig deep into this and share some education with the market.

At a high level, broadcasters are generally aware of the concept of edge computing, but awareness hasn’t translated yet into a firm understanding of where they could apply edge and how it could specifically impact their business. That said, there’s an expectation that edge will drive innovations and use cases from content creation and distribution to audience experience, advertising, and measurement.

Research firm Gartner defines edge computing as “part of a distributed computing topology where information processing is located close to the edge where things and people produce or consume that information.”

The technology has been around for more than a decade, with the concept initially hatched during a brainstorming session hosted by Microsoft in 2008. Since then, edge computing has gained considerable momentum, especially in the manufacturing and healthcare industries. In broadcast, Edge has the potential to become a core element of infrastructure as broadcasters move into more IP-based content delivery and, overall, become more digital.

In a nutshell, Edge computing is useful in situations where response time is crucial — that is, low-latency applications — and can save money by minimizing the amount of data that has to be sent elsewhere for processing.

Arguably, one of the biggest uses of Edge is next-generation broadcasting powered by ATSC 3.0. ATSC 3.0 hybrid technology, combining over the air (OTA) and Internet, will give broadcasters tools to provide a consumer experience that rivals or exceeds that provided by cable and satellite operators and online-only video services. ATSC 3.0 makes it possible to watch broadcast video on mobile devices and tablets. Edge computing can help broadcasters maximize their use of this important development.

Continued cord-cutting is another driver. OTT platforms extensively use CDNs to distribute video content and Edge computing is a natural complement to this model. Furthermore, as OTA broadcast consumption grows thanks to cord cutting and as ATSC 3.0 deployments become more widespread, edge computing becomes an integral component.

A third factor is the growing adoption of IoT. As more IoT devices are deployed, companies will need sufficient edge compute power and functionality to support them. Similarly, as more 5G-enabled devices are deployed and adopted (such as Apple’s new 5G iPhone), more mobile edge computing will be required to reduce latency by bringing compute capabilities into the network, closer to the end user.

One concrete content creation bonus cited in the report literature is the use of edge to help local TV or national broadcasters provide hyper-local news, accommodate user-generated content and improve newsgathering and production processes. View and download the full report here.

“From a broadcast perspective, edge technologies create a more agile newsgathering environment because it makes it much easier to set up remote production, there’s less of a need to depend on reporters out in the field, and it allows broadcasters to capture more relevant news in real time,” the report says.

If done correctly, hyper-local viewer-created content will serve individuals living in the same community down to the zip code level, by leveraging geotargeted data.

Supporting advertising sales is another area where broadcasters believe edge will make a huge difference. ATSC 3.0 even includes advanced geo-tracking, which has the potential to become an important tool to support targeted marketing.

A radio broadcaster is quoted in the report believes its ability to super-serve viewers and advertisers increases “once we can provide a better and more targeted end user experience, ultimately increasing the value of our ad impressions”. A television broadcaster describes edge as enabling broadcasters to engage in “the art of storytelling in advertising, by showing ads in a personalized fashion” to viewers.

Edge computing bringing analytics closer to the last mile to drive faster, predictive, and more targeted and personalized outcomes for viewers and listeners. With edge, broadcasters gain a near-real-time window into viewership or listener metrics and engagement, which one radio broadcaster participant described as “a dream.” The possibility of measuring emotional metrics from audiences came up as a new frontier in the report. For radio companies specifically, edge could also help with royalties by keeping track of the number of song playbacks.

Edge capabilities can be a powerful tool for helping broadcasters answer the call for greater interactivity, bringing compute power closer to — and, in some cases, directly in — the audience’s hands. Computing at the edge will make it possible for broadcasters to transform the audience experience — especially when it comes to gaming, betting, and live sports production where milliseconds count.

Edge technologies are also expected to provide capabilities to support real-time sensors on the field and with different camera angles to create a better viewing experience, without any risk of latency issues.

Perhaps the biggest obstacle to widespread adoption of edge is budget. This is especially true for smaller broadcasters. As one broadcaster says in the report, “broadcasters will be reluctant to fork out more dollars to develop a new technology on the heels of what they have already suffered in the industry.” 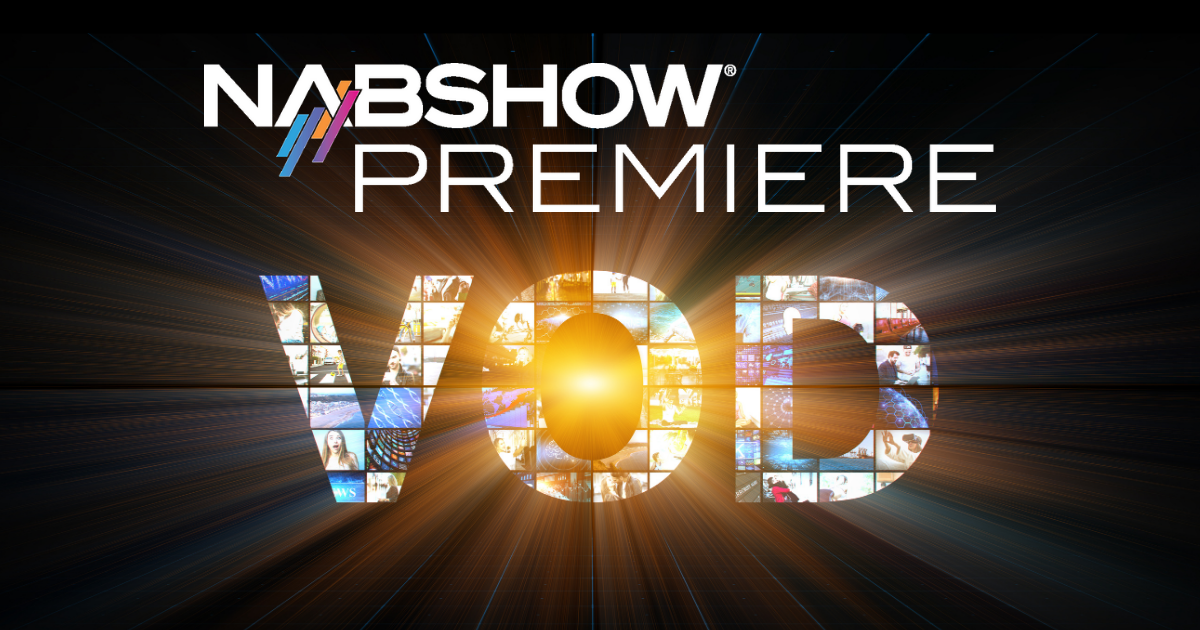 Catch Up, Rewatch and Start the Countdown 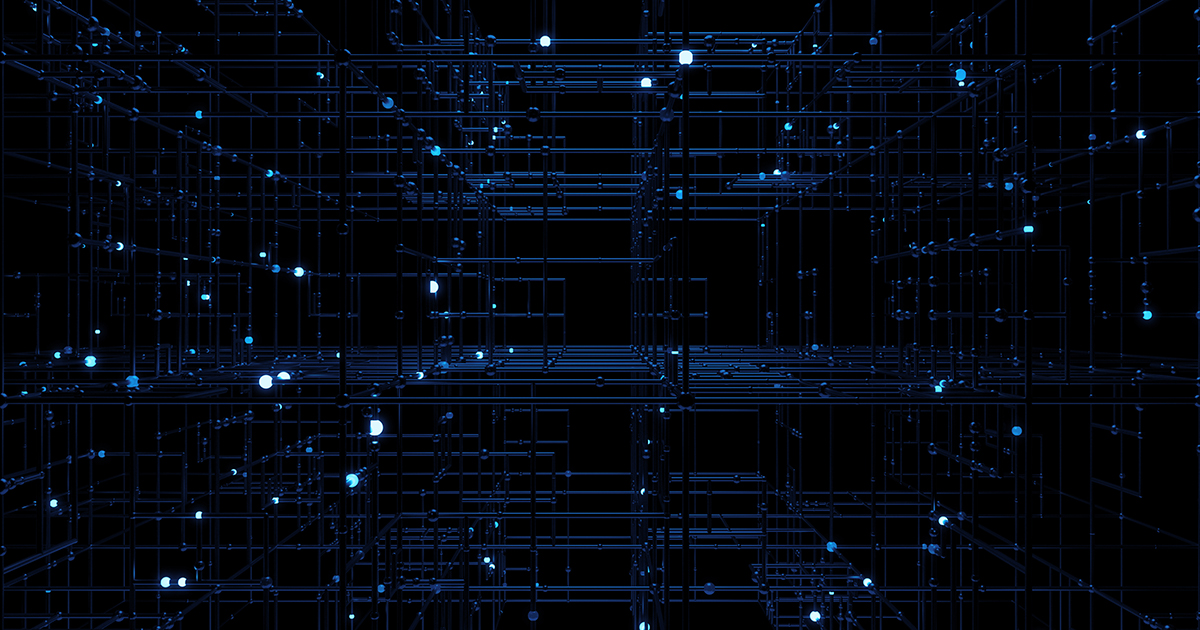 Livin’ on the Edge: Advances in Computing and Networking to Drive Innovation in Broadcasting 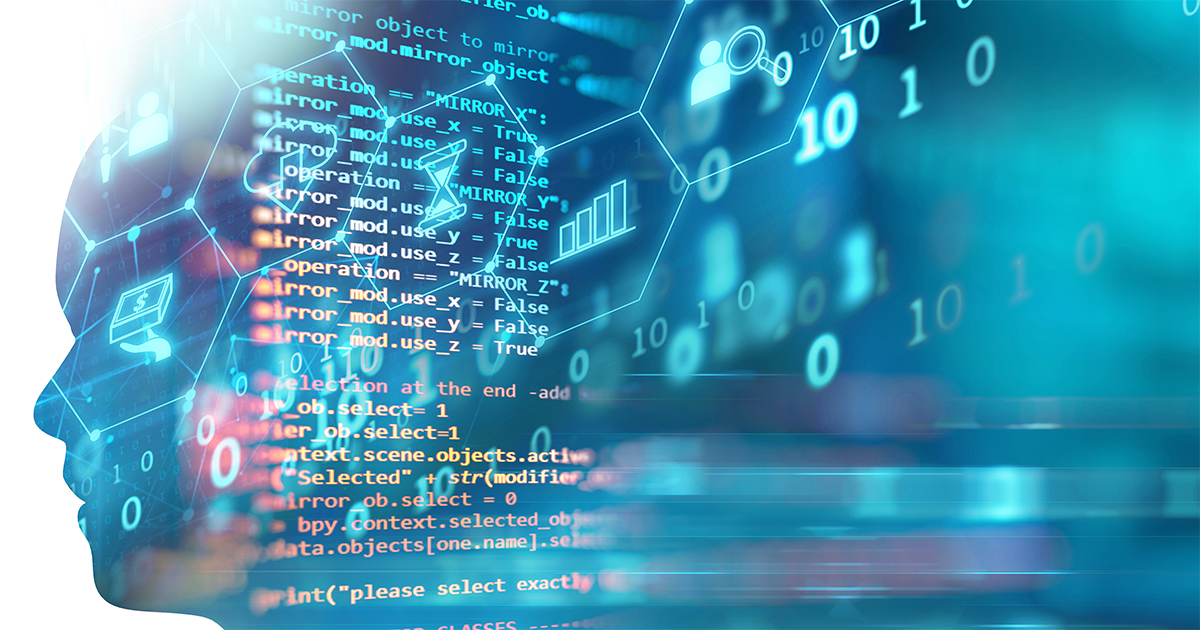 What the Future Holds for Streaming, AI, Data, and Cloud