For his collaboration with directors Anthony and Joe Russo, veteran cinematographer Newton Thomas Sigel — known for his work with Bryan Singer on the X-Men franchise — created six different looks for the Apple TV+ drama Cherry. Split into six separate chapters, Cherry follows the journey of a disenfranchised young man (Tom Holland) who spirals into PTSD and drug addiction following his service in Iraq as an Army medic, anchored only by his one true love, Emily (Ciara Bravo).

“It’s all one story, but it’s a series of chapters that were all bringing the character from one place to a very, very different place at the end,” Sigel, who also recently shot Spike Lee’s Da 5 Bloods, explains to IndieWire film & TV craft deputy editor Chris O’Falt. “It was almost like you were talking about six different films. We talked about each one of these chapters as having its own look. The bigger, global picture for me was now that I’m defining these different looks, how do I put it all into one coherent movie.”

To create these separate looks, Cherry was shot in 6K with the Sony Venice digital cinema camera outfitted with a range of lenses.

In the first “chapter” of the film, dubbed “Magical Realism,” Cherry meets Emily and falls in love. Shot with an extremely shallow depth of field, these sequences have a soft, fairytale-like aesthetic. To achieve the look, Sigel used vintage Todd AO Anamorphic lenses, which “have a romantic and distinct look with a lot of character,” as he said to Variety artisans editor Jazz Tangcay.

“The first half and the last third of the movie were all shot using Todd AO Anamorphic lenses which were first developed in the ‘50s and modified in the ‘70s,” Sigel told Tangcay. “They were developed by Mike Todd who was trying to promote a certain widescreen exhibition format that never took off, but the lenses survived.”

For scenes where reality abruptly intrudes into this romantic ideal, such as when Cherry puts his foot in his mouth while describing a girlfriend at another college to Emily, Sigel employed Hawk X anamorphic lenses, which he describes to Matt Grobar in an interview for Deadline as “a more modern, cleaner, flatter-across-the-field lens.”

The second chapter, “Farce,” features Cherry’s military training in a series of distorted close-up shots that create a boxed-in, claustrophobic atmosphere. Sigel tells Grobar how he paired the Sony  Venice with a Sigma 12mm wide-angle lens to achieve the look:

“Then, when we went to basic training… we switched to a spherical format and used only one lens, which was the 12mm Sigma lens — a very wide lens. It has a certain degree of distortion — not horrific — but when you put it at a large format, in a big 6K sensor, what happens is, you are using the lens all the way to the edges, and you are actually enhancing the inherent distortion that’s already there.”

The third chapter of the movie, “Human Drama,” places Cherry in Iraq and employed a more straightforward, documentary-like approach, Sigel notes to Grobar. “I used the Leica M series still lenses, which are a slightly more modern version of a 60-year-old design of the lenses that, for many years, were the favorite of photographers like Robert Frank, and the great documentarians,” he says.

When Cherry returns from the war, his discomfort with returning to civilian life begins a new phase the filmmakers called “The Fractured POV.” The anamorphic lenses were once again put in play, but Sigel added unbalanced frames and asymmetric compositions that underscore Cherry’s descent as he becomes increasingly destabilized:

“From this horrific experience that he’d had in the war, we return to the Todd AO lenses that we began the journey with Emily with — once again, interspersed with the Hawk X for certain types of punctuation or description, outside of the basic story that we were telling with him and Emily.

“That took us all the way till his capture, and when he goes to prison, we return to the Hawk X. And again, the end of the film then has this more straightforward, cleaner, anamorphic look to it.”

Working with the Russo brothers was “pretty amazing, really,” Sigel says to Adam Chitwood in an interview for Collider:

“First of all, they had a very strong script and they had a very bold storytelling that was inherent in the script itself. The first thing from the minute they talked about the movie, it was clear that they were looking for a kind of bravura meaning and boldness in technique.

“So, they were really kind of a cinematographer’s dream, which is on the one hand, very open and collaborative and encouraging, taking risks and doing newer, innovative things. And at the same time, having very clear opinions and ideas about what they wanted and didn’t want. So while I could make the craziest propositions or proposals, I knew that fairly quickly I would know if it landed or not, and if it was something that they embraced and we were going to do.”

Want more? Watch Sigel discuss his approach to capturing the visuals of Cherry with IndieWire’s Chris O’Falt in the video below:

You can also check out “10 Minutes with the Artisans of ‘Cherry’“ with cinematographer Newton Thomas Sigel moderated by The Russo Brothers, part of the Apple TV+ Behind The Slate screening series on Vimeo. 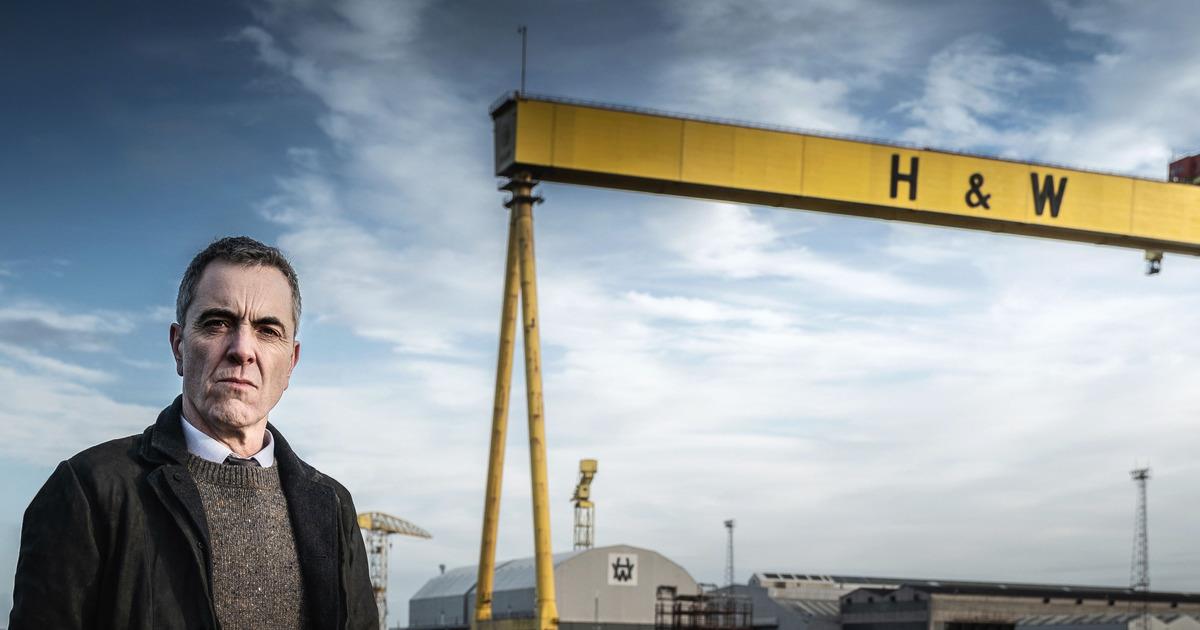 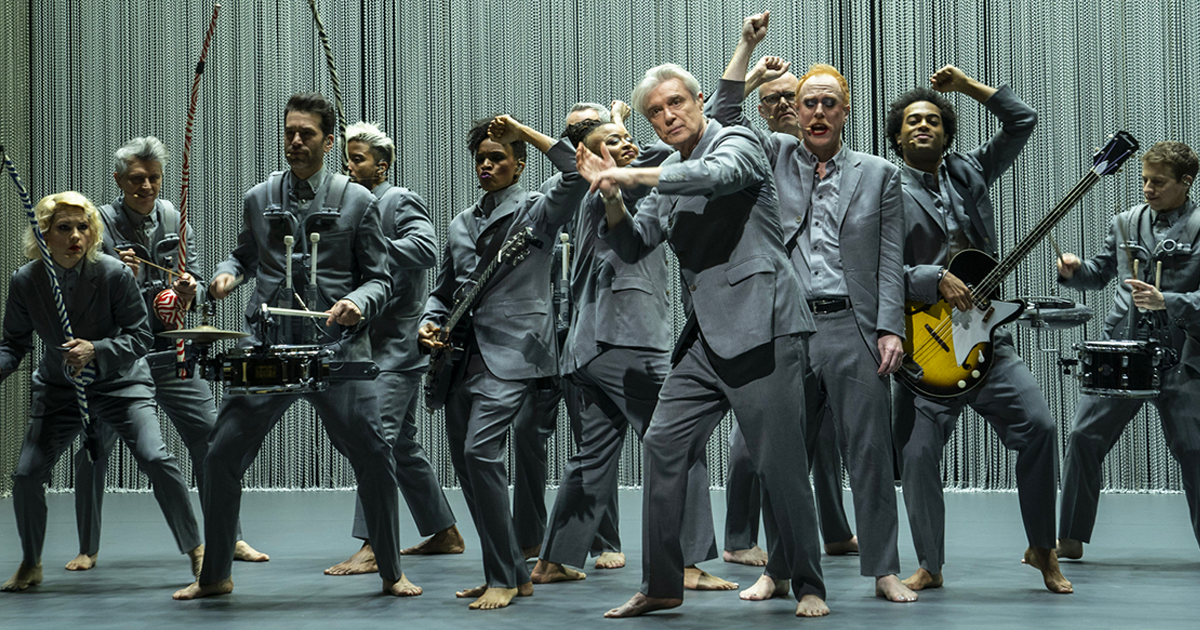