There is no such thing as Irish Noir, it’s just a lazy construct from the mainstream press to label Bloodlands, a new BBC production set in Northern Ireland. The connection is roughly hewn from shows like Line of Duty and the new Marcella season 3 which are shot in the province with their heavyset themes and high contrast visual aesthetic to match.

Bloodlands deserves a better category than that as its drama is based on Northern Ireland’s need to pull the country further away from the bad old days of the “troubles.”

But cinematographer Árni Filippus is no stranger to Scandi Noir if you could geographically include Iceland as part of Scandinavia — that’s my own lazy construct. He has shot a number of police dramas in his native land. Bloodlands’ producers wanted something different and new and looked to him to provide it. “They wanted something away from the BBC line that they were used to,” Filippus commented. But the pressure was on as they only had 51 days to shoot and this was at the beginning of 2020 and we all know what was coming — they actually managed to finish shooting on March 13 with an average of five to six pages shot a day.

Bloodlands is a new Sunday night four-parter about the last knockings of the influence of the IRA, couched in the hope that the Good Friday peace agreement brought over 20 years ago. If I lived in Northern Ireland I would getting a little tired of my country being de-tuned and “high contrasted” so much with the weather being such a constant character at my beck and call — isn’t it time for a Northern Irish rom com with a bit of sunshine?

Anyway, as an intricately woven police drama, Bloodlands has everything including Executive Producer Jed Mecurio, writer of the hugely successful Line of Duty series. Here he’s mentoring new writer Chris Brandon. You also get actor James Nesbitt back in his native tongue but with hardly any of his career-defining twinkle in his eye as he hunts down the killer of his wife.

“For me it’s all about the connection between the camera and the performance.”

As a “noir” piece the narrative gave Filippus everything he needed for the look. As a self-operator Filippus chose the Arri Alexa Mini for its size, weight and color space with the vintage Canon K35 lenses to nail the high contrast look so well. He also used the “shaky cam” method of photography which originated in the 1980s when Hill Street Blues wanted some reality and a faux amateur vibe to its cinematography. It’s up to the viewer as to whether this well-used trick is a bit tired now — after the first episode social media certainly came up with all the old jokes to do with the “shake.”

Filippus had the ARRIs mostly on the Easyrig Vario 5 support system which helped with the slight movements you need to achieve the “shaky” aesthetic, but how’s it done? “It’s mostly about feeling. It’s an organic thing,” he says. “You can have the perfect cinematographer who knows all the technical aspects but when you put a camera on his shoulder he doesn’t know how to stand with it or walk around the actors with it. But it’s nothing that you can learn; either it’s a natural thing or you’re going to find it difficult to achieve.”

Bloodlands director Pete Travis wanted a handheld show but also likes to use zooms, which was a problem for the prime-only range of the K35s. “Sometimes when we were doing shots with the primes he would want to zoom in so we had to change to some Angenieux light zooms,” Filippus explains. “He would also trust me to just move in with the camera to give him a zoom movement within the moment. That’s the great thing about the smaller digital cameras, you don’t have to hold them on your shoulder you can be flexible and move down from the feet up to the face quite easily just with two hands.”

DPs who get on with actors usually find it easier to dance around them with lenses very close to their noses. Filippus actually comes from a family of actors and so has an affinity with them, he says. “For me it’s all about the connection between the camera and the performance.”

The show was shot in 2K, which might be a problem for Netflix if there’s any development money from them, but shooting this way also quickens up the shoot as data isn’t such a log jam as a 4K shoot would be. “I knew it was going to be a fast paced show so I wanted a workhorse camera with a great dynamic range,” Filippus recounts. “The K35s were beautiful to use and really soft and allow you to have a great fall-off from the actor’s faces. My gaffer Tim Janssens and I were also trying to use just a single source for the lighting as much as could. The K35s worked really well for the close-ups and allowed us to give Jimmy a freedom for him to move around in the space. We could then go in for a close-up if we needed to.”

But Filippus brings more than that to the show. His coverage is extensive, giving the “slow burn” storyline a comprehensive choice of shots. They dance about the actors even when you see a simple walk-in to a scene. Drone shot, long shot, mid shot and extreme close up are cut together beautifully with the close-ups really close without distortion or any large format aesthetic — Filippus wouldn’t go any lower than a 25mm for those with a super 35 format. “Using 25 or 35mm is my favorite choice when you’re moving in and out towards actors,” he comments. “The closer you go to James Nesbitt, for instance, you can see the shivering in his eyes when things are going wrong, it’s amazing.” Also in-car shots are easier to achieve when you’re handholding a camera like the Mini and you can save nearly an hour not having to stop shooting to put the camera on a rig. “You can be much more spontaneous, you just see a shot and grab the camera and it’s done.”

“It’s mostly about feeling. It’s an organic thing. You can have the perfect cinematographer who knows all the technical aspects but when you put a camera on his shoulder he doesn’t know how to stand with it or walk around the actors with it. But it’s nothing that you can learn; either it’s a natural thing or you’re going to find it difficult to achieve.”

Lighting was kept to a minimum between Filippus and his gaffer with their idea of a single source acting with natural light and practicals to achieve the effect that they wanted.

“We wanted a way that was as quick and mobile as possible to get big sources in, this has been made easier by the weight of units over the last couple of years,” he details. “For instance a 12K HMI light now you can put up quite quickly and it doesn’t need the same amount of power as it used to. 1.4K lights now have the power of 4K and you can use house power for them, that helps you a lot when you’re doing these quick action pieces.

“You can put big sources up and just bounce them in to let the soft or hard light in. We were softening them out as much as possible and Tim had a way of rigging a lighting set-up that helped us a lot. We were able to put up a big source and bounce it through a silk which feels more natural, it has a punch to it but still it’s soft.” For exteriors Filippus mostly used negative fill to achieve the control he needed; the Northern Irish weather was harder to control.

Bloodlands is ideal Sunday night viewing and hopefully will keep viewers guessing until the last frame to unveil the secret assassin. Shooting in Northern Ireland in mid-winter has its disadvantages, which is more to do with the weather than anything else. With the new Titanic Studios down the road productions can lean on a new creative infrastructure, not that Bloodlands needed that as interiors were mostly abandoned buildings found locally. Filippus’s skills were beautifully executed for this slow-burn of a show and emphasizes how important actor-DP or operator relationships are when you’re up in their grill for close-ups. I’m just thinking that a few days with the ARRI Alexa Mini LF might have given those close-ups something different as up close is where large format produces the magic.

Bloodlands is currently on the BBC iPlayer and in America on Acorn TV starting March 15. 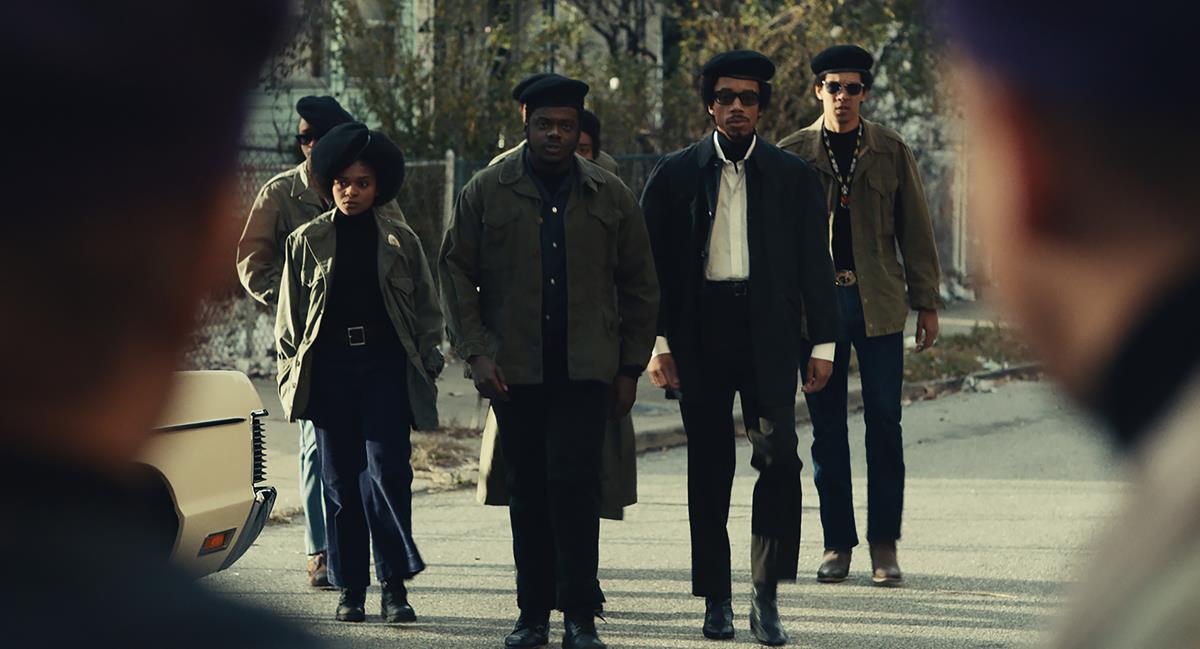 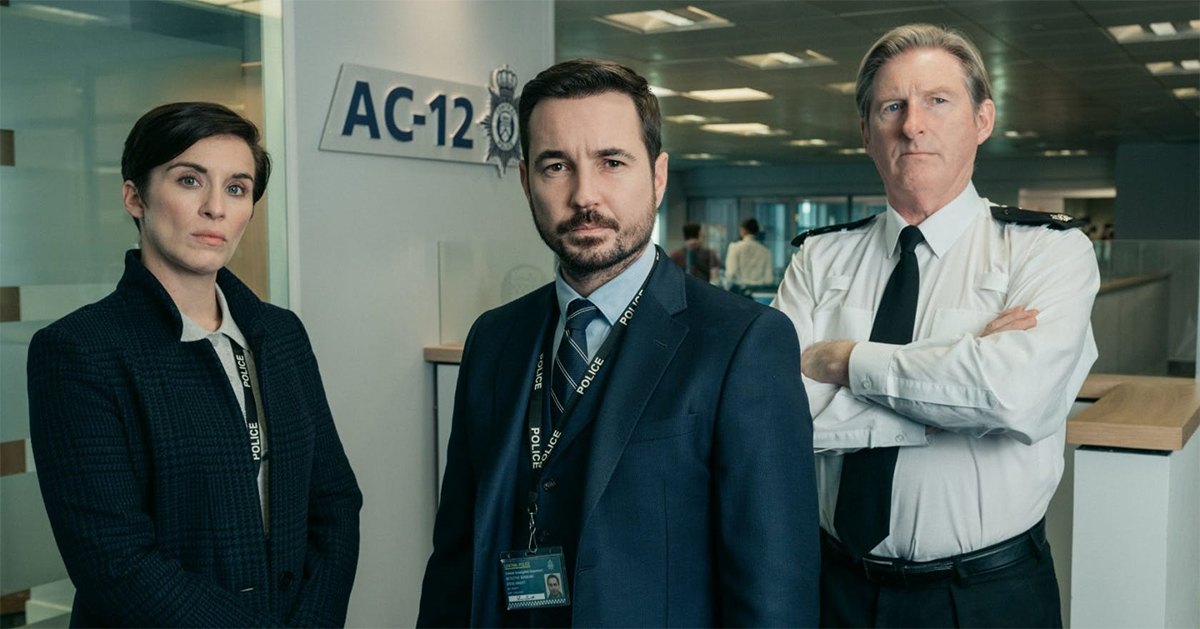 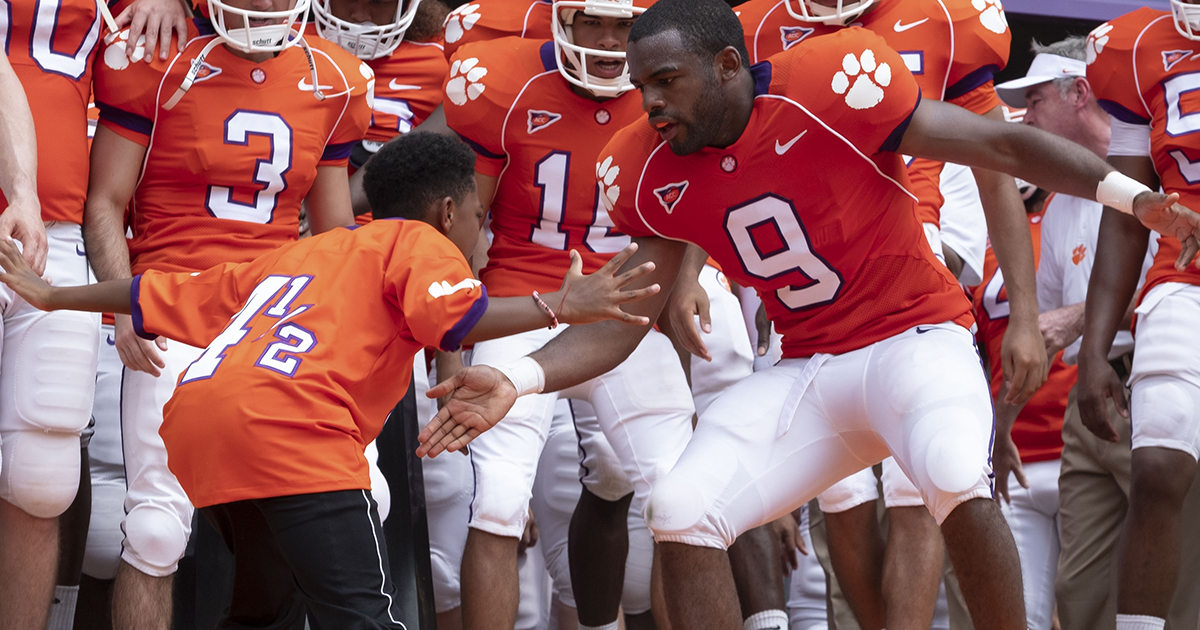