From an advertiser’s point of view, the current state of converged TV shows there is still a ton of opportunity to leverage streaming to build additional reach, but linear is and will remain a key part of the media mix.

According to a report compiled by TVSquared, the biggest factors in driving forward the adoption of converged TV rely heavily on accurate measurement and attribution across platforms, as well as arming marketers with the right set of metrics that prove the value and reach of both linear and streaming.

“The State of Converged TV: A Look at Global Trends & Adoption” found that 75% of marketers across the US, UK, Germany and Australia agree that TV is now defined as linear and streaming platforms. TVSquared surveyed 1,000 TV ad buyers and analyzed billions of ad impressions across 20 converged TV campaigns active on TVSquared’s ADvantage platform.

Just as the definition of television has changed, so too has the way in which advertisers approach traditional TV practices. Marketers are now treating linear and streaming in more similar ways than originally believed when it comes to campaign management for performance and optimization.

The report found a third of buy-side respondents ranked attribution and outcomes (both online and offline activities directly linked to TV) as a top KPI for converged TV campaigns, marking a big difference for linear, which has traditionally been a tool used primarily for reach.

Reach and frequency (50%) still ranked high; both were equally as important for digital TV buys as linear. However, to achieve a reasonable amount of incremental reach, advertisers need to allocate at least 10% of their total TV impressions to streaming, the report advises. 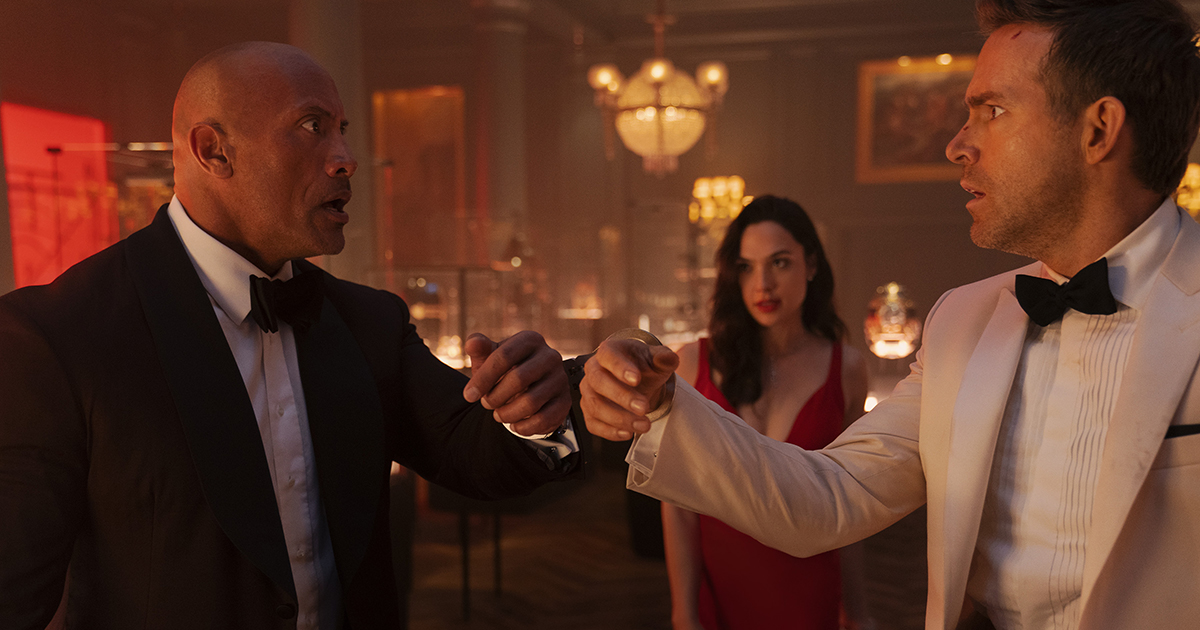 The limitations and rigidity of the traditional TV advertising industry, and its legacy approaches to currencies and measurement, are the impetus to the top barriers to entry for converged TV.

All markets shared the same concerns about the accuracy of converged TV measurement and attribution as one of the greatest barriers for adoption.

Forty-three per cent of marketers in the US cited “lack of accurate and scalable ad occurrence and viewership data” as a significant challenge. They also ranked issues regarding cross-platform targeting capabilities, shortcomings around standardization and a lack of transparency highly.

Close to half of all respondents from Australia, Germany and the UK also identified “accuracy of cross-platform TV measurement and attribution” as the top barrier to entry for converged TV. Another top challenge across the regions was “growing concerns around privacy and security”.

According to TVSquared, the report’s findings support the need to move past legacy models where digital and TV budgets and planning were siloed and “toward a more holistic, transparent converged TV marketplace.” More than 90% of respondents said transparency of metrics across linear and streaming was important in order to devote ad spend to converged TV.