TikTok is on track to make $12 billion in revenue in 2023. Instagram made over $47 billion in 2022. While there’s an expectation that creators should take a percentage of these profits, the exact metrics are harder to discern.

A new episode of The Vergecast, the podcast from The Verge, digs a little deeper into creator funds and on the often uncertain world creators find themselves in trying to make a living on platforms like TikTok, Instagram, Facebook and YouTube. Should these platforms pay creators directly? Are creator funds even a good idea? Creators and experts tell us what they have found behind the curtain and what it’s like to chase the dream of making a living as a digital creator.

The math of who gets what and where is goes and how you earn it is very complicated.

The Partner program at YouTube remains popular since its launch in 2007 but TikTok’s arrival has threatened its throne. Recent data shows that people’s average “watch time” is now higher on TikTok and its popularity in turn has spawned imitator shortform algorithm-driven media services on other social platforms, YouTube included.

TikTok’s creator fund launched in 2020 with a $1 billion dollar pot. Snap launched its own program promising $1 million a day to creators, and Meta has its own billion dollar bonus program.

The criteria to get your hands on some of this money is outlined in the episode. Yet it seems that TikTok’s program, in particular, remains opaque. Some creators speaking on the podcast say that their videos might hit one million views in a day, for which they’d receive only $20.

But there are other ways to make money than just revenue share. Sponsor deals, for example, are a tactic that many creators use to augment monetization of video posts. In fact, it is sponsor deals with brands and branding agencies that can net many thousands of dollars per post.

Snap’s model, “Spotlight,” is also discussed. Like TikTok, while people were getting paid and sometimes in the multiple thousands, nobody really knew what the ingredients were for success.

Creators themselves started to figure out what the minimum threshold was in terms of views to get a pay-out. The landscape is now incredibly competitive which is a problem for creators when the funds themselves are a finite pot. Clearly there is less money to share around.

We learn that creators are now savvy to this and jumping between platforms based on where the best opportunity is to maximize bang for buck. In fact, creator fund initiatives from the platforms are showing signs of decline. Snap’s share price has dived since it pared back its $1 million-a-day pot. Many platforms are reverting to a straight revenue share model — though this means more revenue for creators as the platform grows rather than diminishing returns from creator funds.

Not TikTok, though. It remains opaque and doesn’t pay out a lot of money for most creators. All of which means creators have to continue to be innovative to work out different ways to make a living online. 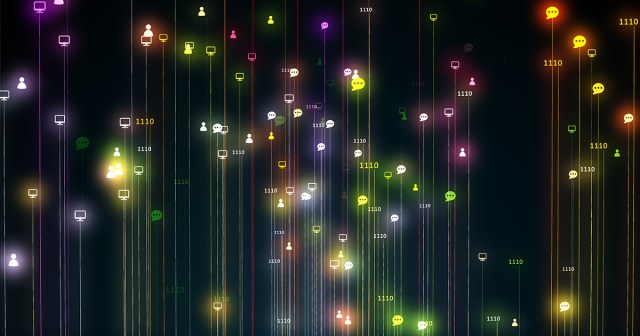 The value of social media across functions is clearer than ever, but finding experienced talent is the top challenge businesses face.