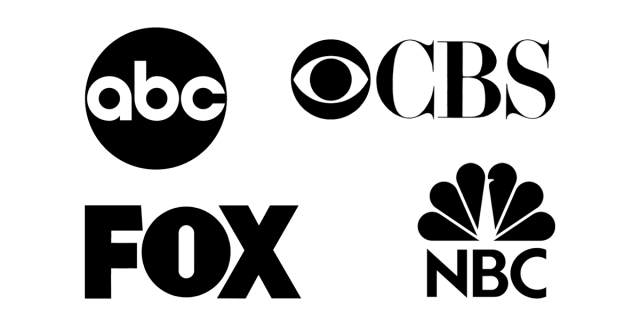 Boards of directors of ABC, CBS, FOX and NBC affiliates to meet in-person

While interrupted in recent years by the pandemic, this marks the 12th year the ABC, CBS, FOX and NBC affiliate boards have met in conjunction with NAB Show.

“As the premier destination for media and entertainment, we are excited to once again host at NAB Show the broadcast television executives who are shaping our business,” said NAB Executive Vice President of Industry Affairs April Carty-Sipp. “We look forward to offering them a platform for a hands-on, in-depth exploration of the products, innovations and ideas that are revolutionizing the content landscape.”