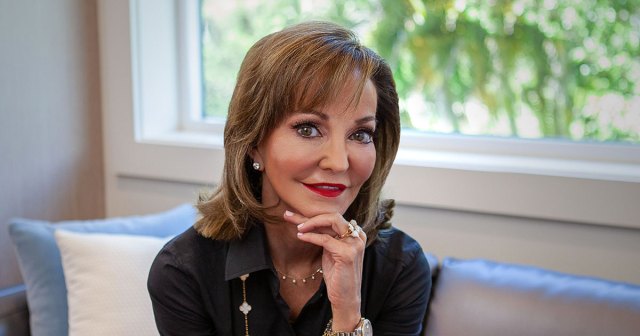 “We are thrilled to honor Caroline Beasley and commemorate her impact on the radio industry with the National Radio Award,” said NAB President and CEO Gordon Smith. “Her business savvy and extraordinary leadership have propelled Beasley Media Group to new heights, while her passion for radio perfectly illustrate the spirit of broadcasting.”

A 38-year veteran of the radio industry, she was appointed CEO of Beasley Media Group in 2017. She previously held several senior-level positions, including executive vice president and chief financial officer. Beasley joined the company, founded by her father George Beasley, in 1983.

She is consistently ranked among the top five of Radio Ink’s “40 Most Powerful People in Radio” list and was named as the magazine’s “Radio Executive of the Year” in 2017. Beasley has been commended for her role in advancing women in senior leadership positions in radio. She has been featured in Radio Ink’s annual “Most Influential Women in Radio” issue since 2003 and was honored with the Frances Preston Trailblazer Award in 2012 from the Mentoring and Inspiring Women in Radio Group (MIW), a national organization promoting the advancement of women to senior positions in the radio industry.

In 2019, she was honored with the “Horizon Award” for her visionary industry leadership during the Media Institute’s Annual Free Speech Gala and is a past recipient of the Distinguished Service Award from the North Carolina Association of Broadcasters.

Press registration for the 2021 Radio Show is available at here.