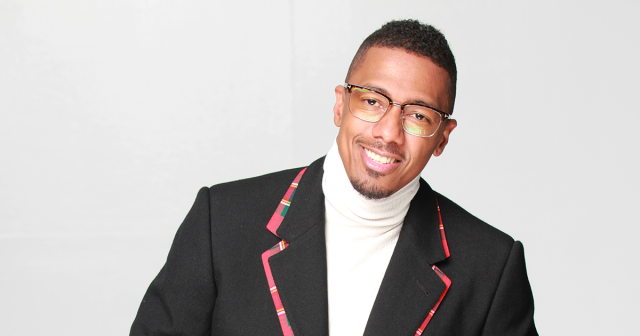 Cannon currently serves as the executive producer and host of FOX’s hit television series, “The Masked Singer,” the #1 show on television. He also produces and hosts his daily radio show “Nick Cannon Radio” and weekend show “Cannon’s Countdown,” both syndicated nationally by Skyview Networks, as well as “Power Mornings with Nick Cannon” on Meruelo Media’s KPWR-FM in Los Angeles. He began his career in television as a teenager on Nickelodeon’s sketch-comedy show “All That” and his spin-off, “The Nick Cannon Show.”

“Nick Cannon has entertained millions with his unique brand of humor and gregarious personality throughout his three-decade career,” said NAB President and CEO Gordon Smith. “We are excited to hear how his business acuity and industry experience have guided his success in radio, television, film and music as we welcome attendees back for the 2021 NAB Show.”

Cannon is also known for his work as creator, host and executive producer of MTV’s sketch comedy show “Nick Cannon Presents: Wild ‘N Out,” which recently aired its 15th season. Along with making Cannon a household name, “Wild ‘N Out” is credited with introducing audiences to comedians such as Kevin Hart, Pete Davidson, Katt Williams and Mikey Day.

Cannon’s numerous film appearances include starring roles in “Drumline,” “Love Don’t Cost a Thing” and “Roll Bounce.” Recently, he wrote, directed, produced and starred in his film, “She Ball.”

He additionally serves as the label head and music business curator of Ncredible Entertainment, where he has helped discover and develop award-winning talent such as H.E.R. and Kehlani. In 2009, he was named chairman of the TeenNick network and became the youngest television chairman in history.

In 2020, Cannon graduated from Howard University with a bachelor’s degree in criminology and plans to pursue his master’s degree. His eponymous daytime talk show, “Nick Cannon,” will launch in fall 2021 with national syndication by Lionsgate’s Debmar-Mercury.