Imagine if a large production system with routing, audio mixing, MultiViewers, trays of frame syncs and audio embedders – occupying multiple equipment racks – could fit into just 7RU. Imagine no more: it is available now, and we call it Ultrix Acuity.

The power of Ross Video’s flagship production switcher and the game-changing feature set of its flexible hybrid routing platform have been merged to create a complete, future-proof solution that is truly greater than the sum of its parts. 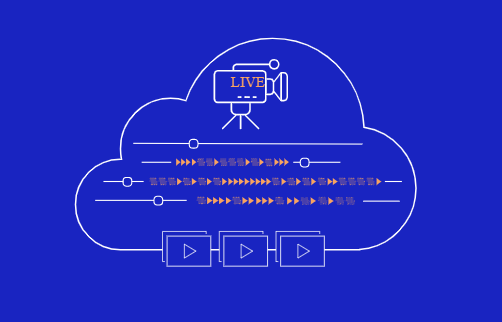 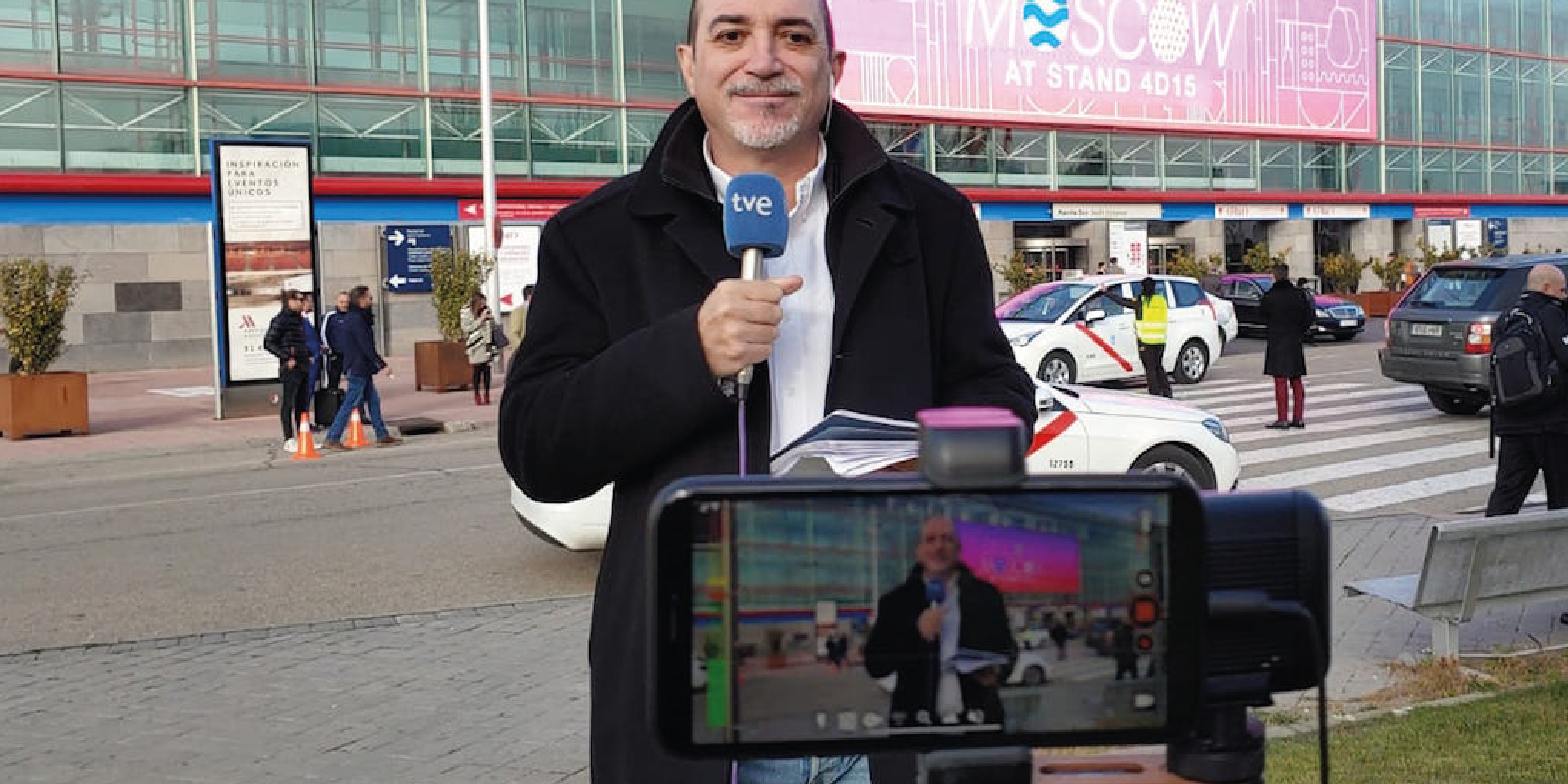 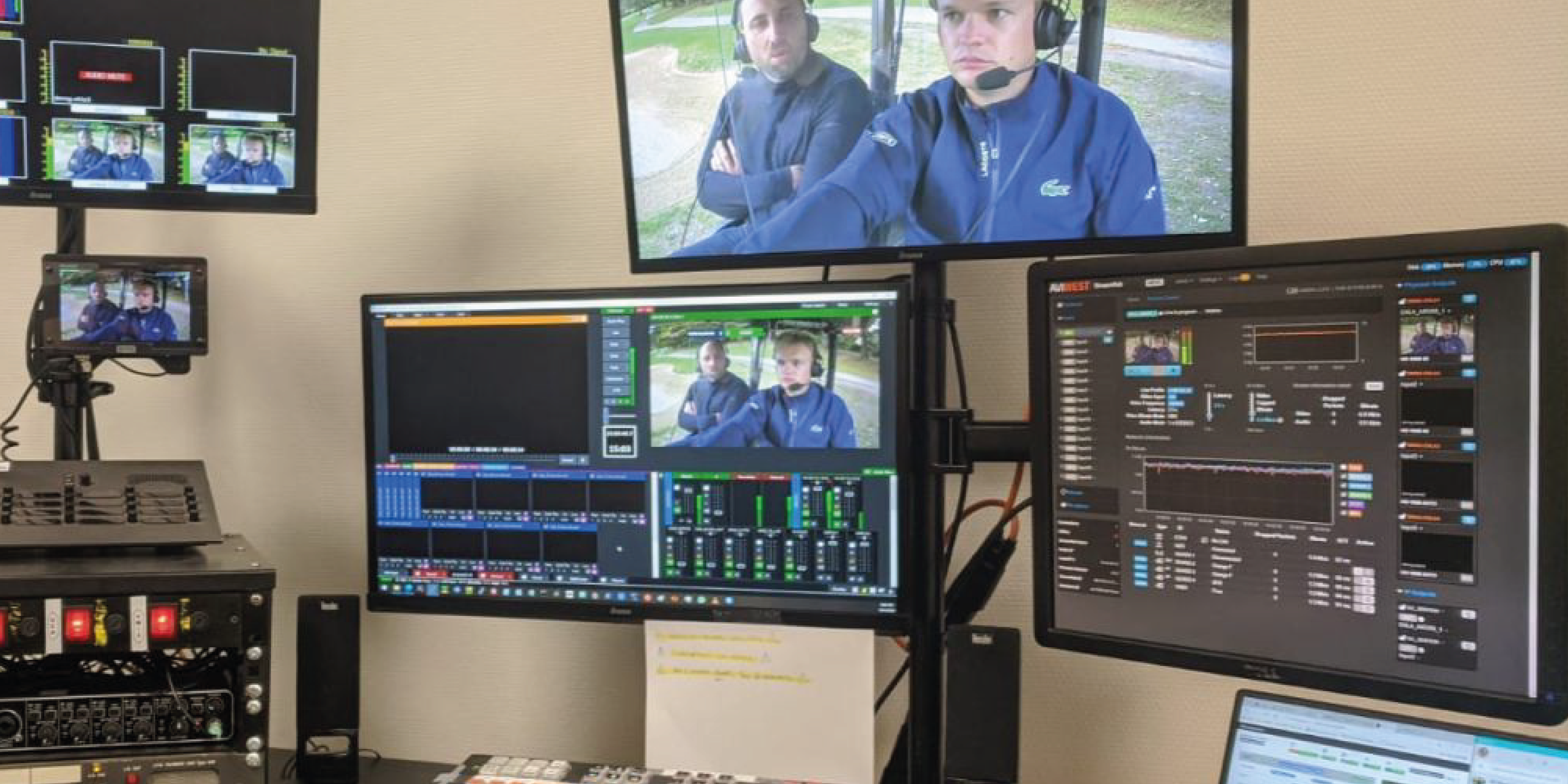