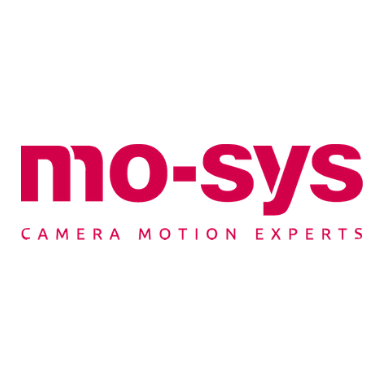 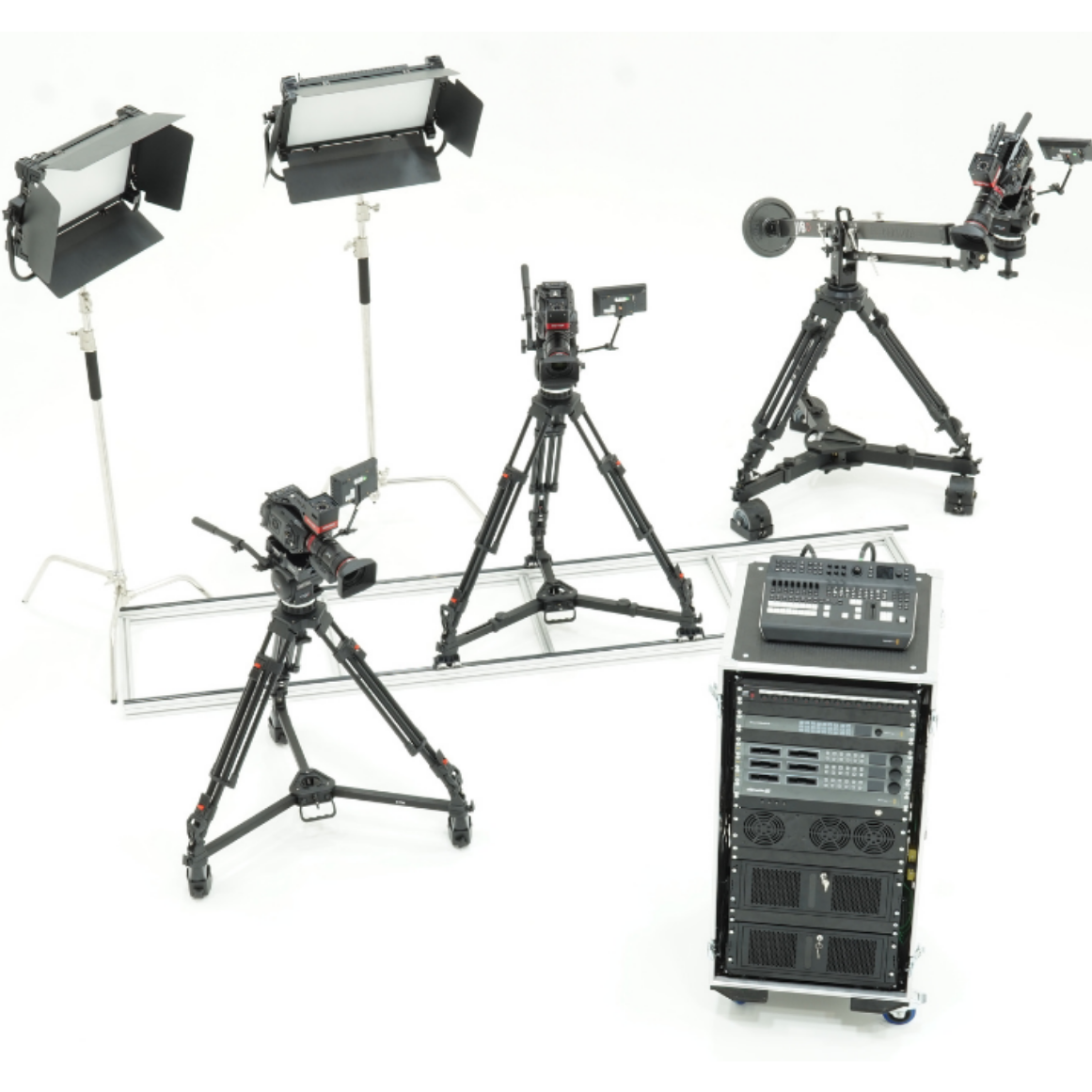 StarTracker Studio is a feature-rich, all-in-one, 4K virtual studio system that operates straight out of the box. It’s pre-configured and pre-calibrated, taking the complexity and risk out of deploying a virtual studio system. It includes built-in scalability to go from the 3 cameras included in the system, up to 16 cameras, and can operate in live streaming or record modes.

The heart of a virtual studio/augmented reality system is the camera tracking technology, which ‘glues’ the real elements of a virtual studio (the presenters and guests) with the photo-realistic studio generated by the graphics engine. All camera and lens movements have to be precision captured in real-time and applied to the virtual scene to preserve the virtual studio illusion. So it’s reassuring to know that StarTracker Studio uses the best camera positioning system available today – Mo-Sys StarTracker.

In creating StarTracker Studio, Mo-Sys have delivered a product with substantial business and creative value. All of the design, integration, and calibration has been taken care of, enabling customers to focus on the creative and story-telling aspects. The features and capabilities of this system match any broadcast television virtual studio, ensuring customers have the very best tools available. We’ve also added in clever technologies to enhance capabilities while reducing costs, such as being able to include live remote guests in the virtual studio.

Controls all StarTracker units via a single interface

For bringing remote guests into the virtual studio 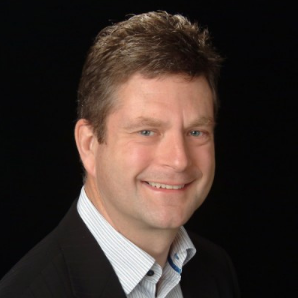