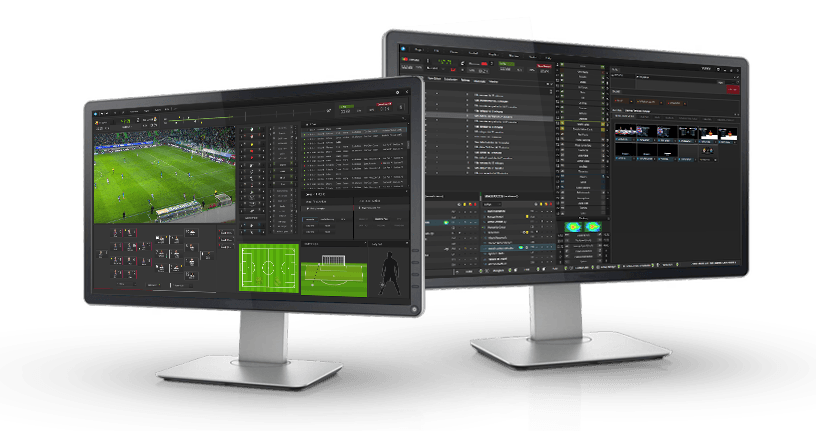 Capable of providing data and detailed statistics and turn them into broadcast graphics for multiple sports, wTVision’s suite of applications is the choice of some of the world’s biggest competitions, such as MotoAmerica, the Spanish, French, Portuguese and Belgian Football Leagues, the ICC World Cricket League and all the International Judo Federation major events.

Adaptable to all kinds of operations, SportStats Suite includes dedicated and unique versions for each sport and has been used in 16 different versions, including Motorsports, Camel Races, Surf, Football, Judo or Cycling.

It controls all the major graphics engines in the market (including wTVision’s R³ Space Engine) and can automatically generate broadcast graphics/slides suggestions, based on the competition’s statistics. 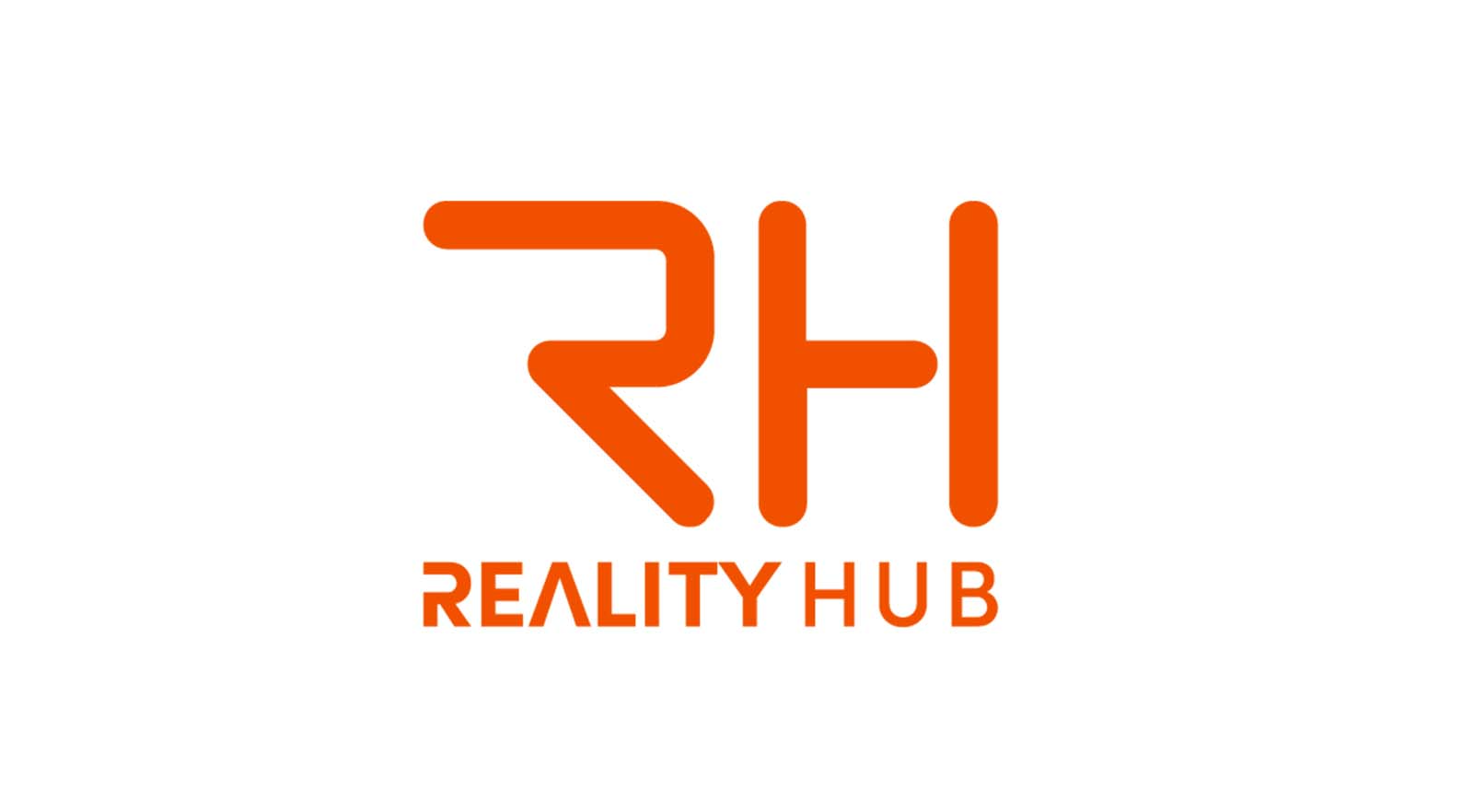