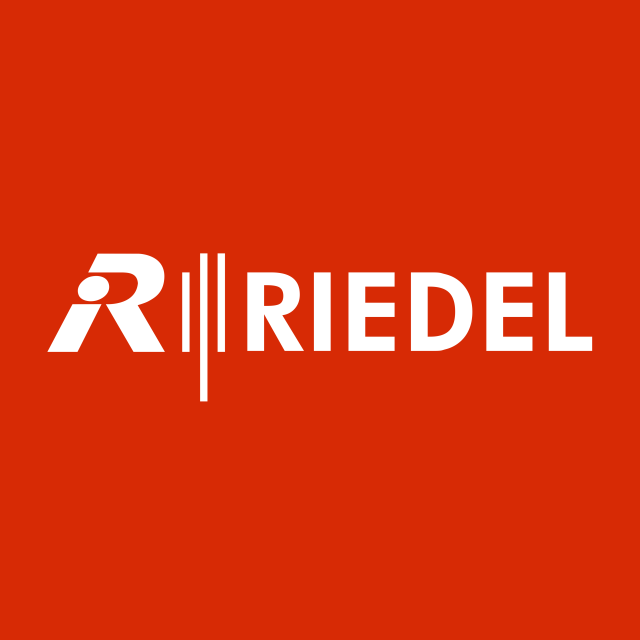 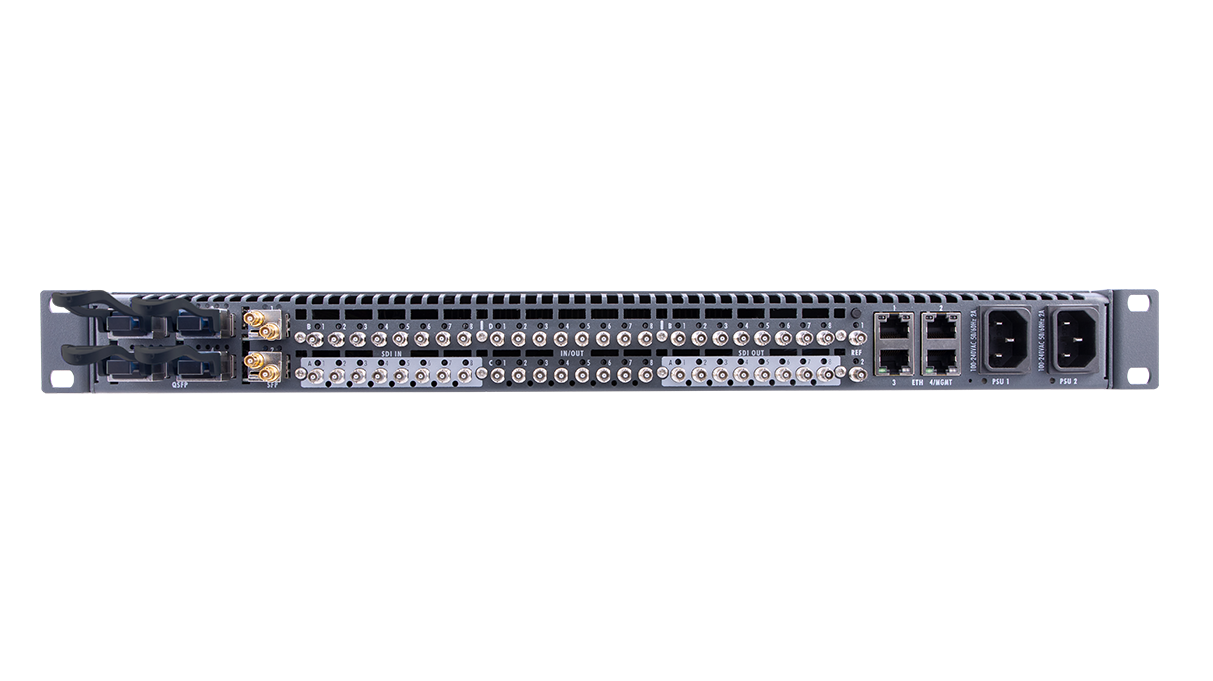 MediorNet MicroN is software-enabled, app-based hardware that can be many different things: It can be a throw-down signal processor, a simple point-to-point link for up to 12 bi-directional HD signals, or part of a large de-centralized router – but it can even serve as a MultiViewer or a bridge between MediorNet networks and IP networks!

MediorNet MicroN is a high-density signal interface with a complete array of audio, video, and data I/Os. It provides 24 3G/HD/SD-SDI video ports and two MADI ports for up to 128 audio channels. For data transport and synchronization, MicroN offers a 1G Ethernet port and two sync reference I/Os. Eight 10G SFP+ high-speed ports provide a total of 80G MediorNet network capacity and allow the configuration of a redundant meshed media network.

In just 1RU, MicroN offers a highly versatile signal interface that can be used in productions of every size and complexity. For the largest media networks built on MediorNet transport devices, MicroN can serve as a breakout box for a MetroN router and extend connectivity beyond the fiber I/Os to any type of video and audio I/O required. Furthermore, MicroN can simply work with a MetroN router, with other MicroN units, or in a standalone point-to-point configuration to provide an economical solution for small- to medium-sized productions. And, like the other MediorNet devices, MicroN has powerful built-in signal processing features that eliminate the need for many external devices.