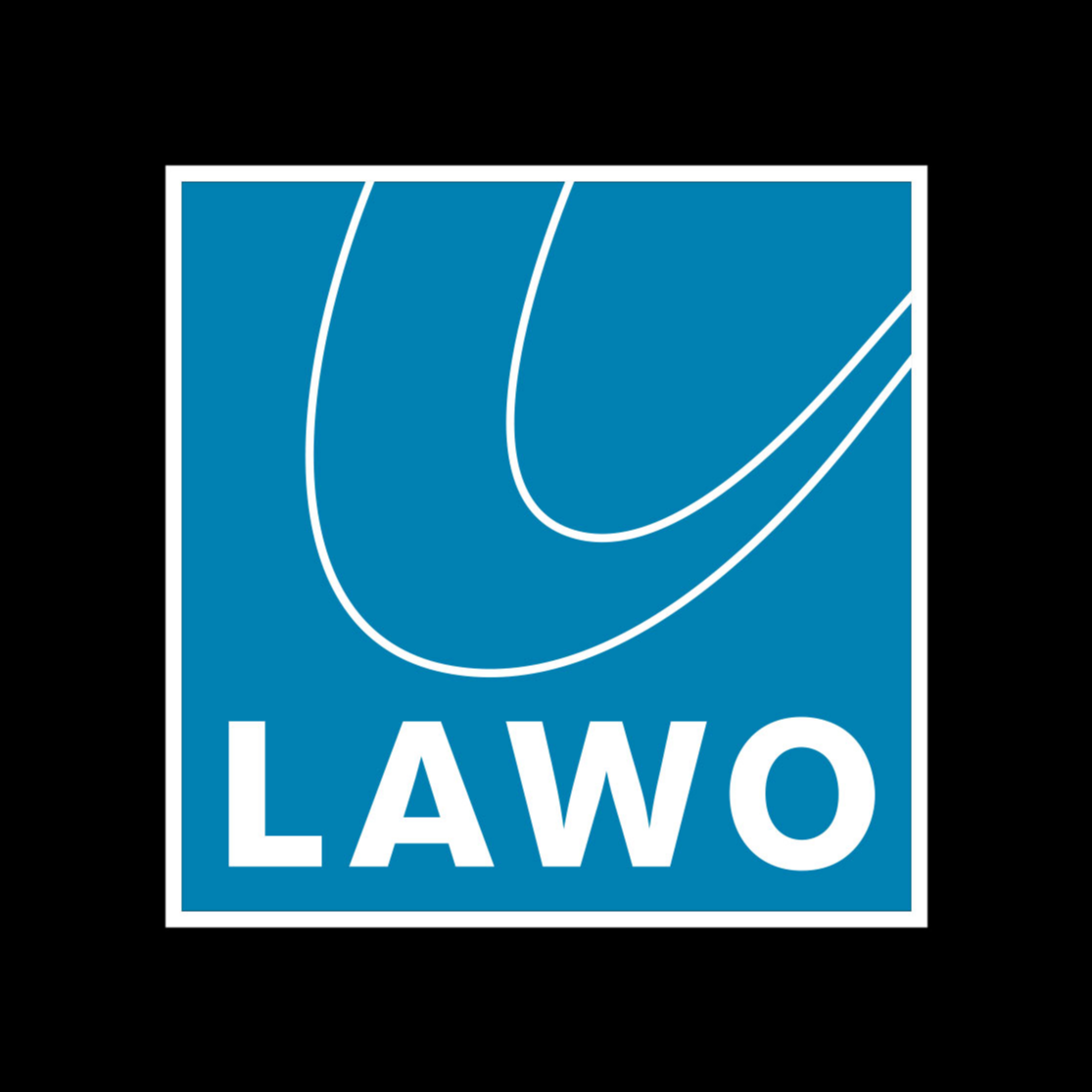 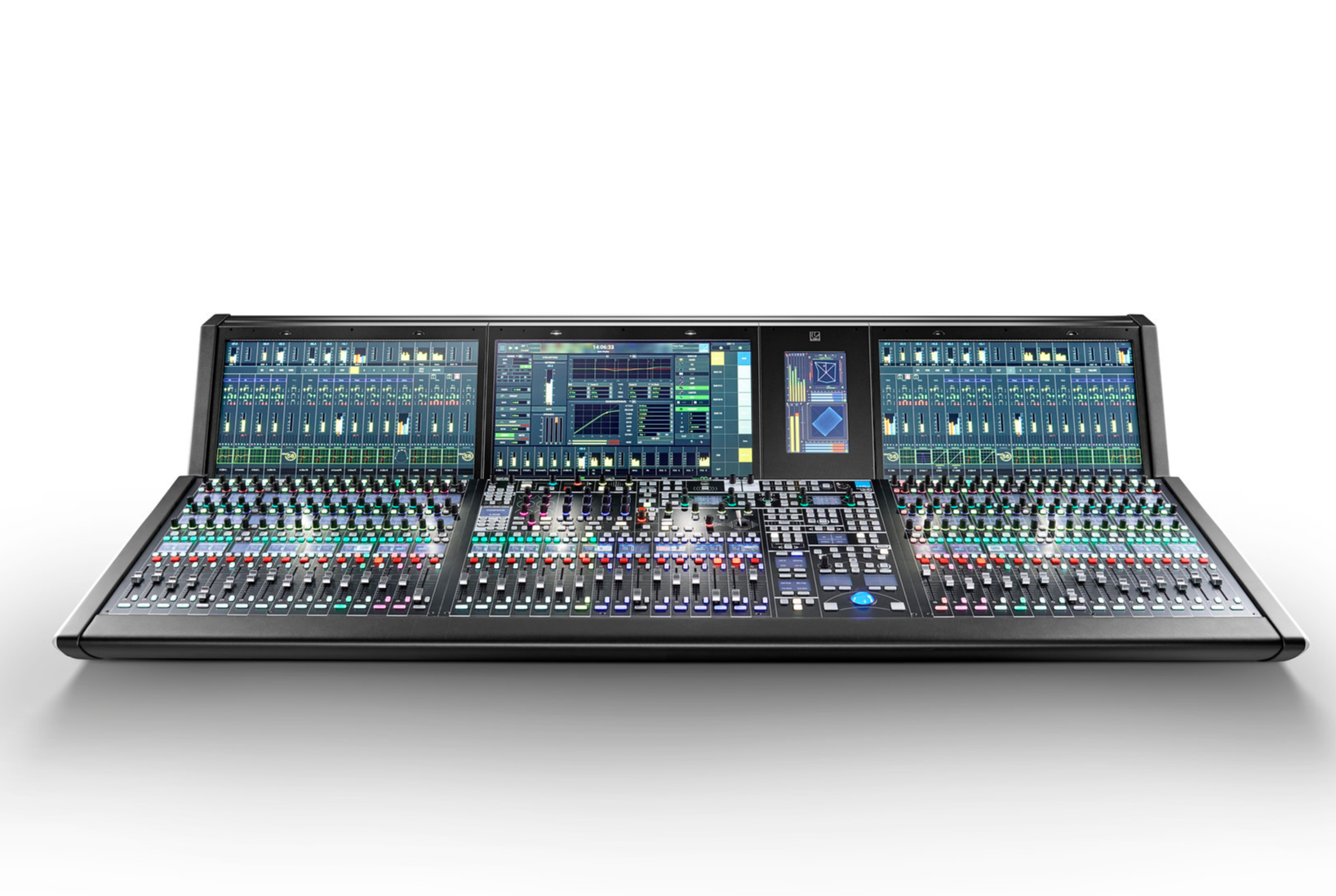 The 3rd generation of the mc² 56 represents the next step in the evolution of a console that has dominated the audio production industry with hundreds of units in operation around the world. Designed to deliver unrivaled innovation, it provides not just pure and simple access to ultimate performance – it’s a global standard redefined.

The mc² 56 incorporates several groundbreaking features from Lawo’s mc² 96 flagship console, without sacrificing the identity of its predecessors – retaining virtues like compact size, flexibility and versatile design for applications ranging from broadcast trucks and studios to live performance and recording.

Best-in-class performance in networking applications has been taken to the next level with the addition of unique capabilities such as IP Easy™ simplified network setup and DSCA™ Dynamic Surface to Core Allocation. All of this and more, simply reinforces this console’s place as the number one choice within complex IP-based production infrastructures. It’s also perfect for outside broadcast vehicle dimensions: 64 faders fit across most standard installations. A 16 fader stand-alone extender may be added at any time for subsequent expansion.

The mc²56’s unique design combines large screens with a low overbridge height to provide a more ergonomic profile without compromising an engineer’s view. The console’s super-precise 21.5” full HD touch-screens work hand-in-hand with the touch-sensitive color illuminated rotary encoders. An equalizer window automatically pops up when touching the equalizer encoders, and after adjusting the parameters the auto-close function will close the window without additional user action to restore the full overview.

In addition to Button-Glow and colored touch-sensitive encoders, new color-TFTs allow for an even more obvious color-coding of the channel strips, resulting in enhanced visibility and faster access even in low light conditions; close positioning of the TFTs and encoders provides a constant and clear overview of parameters and graphs. The mc²56 features the same dust-proof long-life performance faders as its MKII predecessor, providing smooth and precise fades for a lifetime.

In addition to standard channel labeling via channel numbers, individual text labels and static pictures or icons, the mc² 56 inherited the mc²  96’s LiveView™ video thumbnails for even more intuitive channel identification. Simply touch a fader and the LiveView™ thumbnail changes to full-screen mode, providing a more detailed view of that channel’s video source such as a camera or a replay machine. A comprehensive suite of production features are readily at-hand, including Parallel Compression, audio-follow-video functionality, an intuitive, redesigned monitor section and superb tools for surround mixing including a dedicated elevation controller. Automated mixing capabilities include Automix that can automatically adjust the Ievels of active and inactive microphones while maintaining a constant, natural sounding ambient Ievel. Automix can be used for any signals, from mono and stereo to multiple surround channels. The console also features a Downmix function and Lawo’s highly acclaimed AMBIT Upmix function, which guarantees perfect conversion of stereo signals into amazingly authentic surround sound using very few parameters. mc²56 is also set for KICK 2.0, Lawo’s automated close-ball mixing solution for sports such as football, hockey or basketball. Waves SuperRack SoundGrid ® integration is provided, with storage of plug-in parameters in snapshot and production data.

Built-in loudness metering provides full loudness control in accordance with ITU 1770 (EBU/R128 or ATSC/A85) and features peak and loudness metering either separately or in combination. ln addition to sums, individual channels can be measured for fast and convenient “visual” mixing for multi-mic setups with background singers, brass sections, strings and choirs.

Being an IP-native device based on A__line UHD Core, the mc² 56 includes Lawo’s IP Easy functionality which makes configuring IP setups as simple as analog. The system automatically detects devices and makes them available to the console at the push of a button. The console’s device management includes all needed security features such as access control and quarantining of unknown devices. The console is optimized for low power consumption, which allows the use of inaudible, low-spinning fans for cooling. This is especially important in environments such as quiet control rooms.