Advances in TV technology are yet one more reason why simultaneous theatrical and streaming film releases are here to stay. The gap between cinema and home cinema is narrower than ever, according to the latest stats.

The Evolution of the TV Set 2021 report from Hub Entertainment Research published in July indicates that a majority (57%) of US homes have a set with a screen that is 50 inches or larger (it was only 28% in 2016). And 7% have a television that is 70 inches or bigger.

With most movies still distributed at 2K for cinema projection, playback in the home can be better with 44% of homes owning a 4K capable TV — almost ten times as many as in 2016.

The Hub reports that 40% of TV homes have an external sound system — a TV connected to a sound bar, home theater speakers, or a stereo system.

Commenting on the report, David Tice at TV Rev notes that the pandemic increased consumer investment in home entertainment. In the Hub’s July 2021 study, “Predicting the Pandemic,” about 40% of those who watch on a smart TV say they bought one during the pandemic.

“It’s clear that TV tech enabling a cinema-like experience is more prevalent than ever,” Tice says. 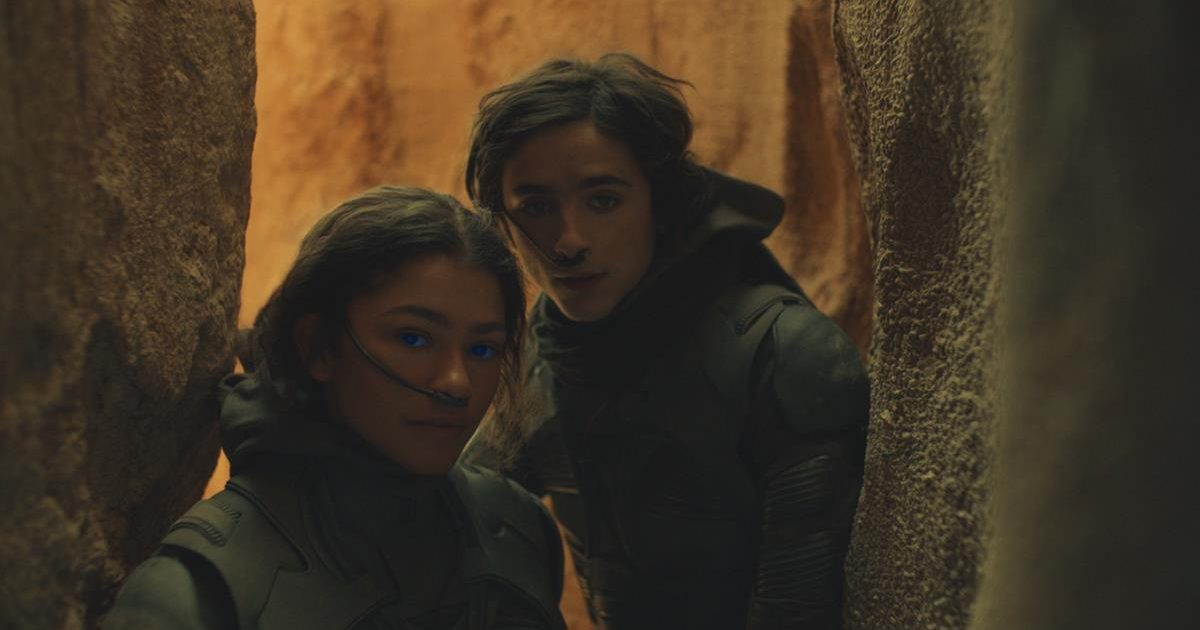 Watching at home has always been less expensive and Tice runs the numbers. A two-person ticket to watch Black Widow costs $25, plus concessions ($10), for a total of about $35 in addition to the time taken to drive and park. Versus staying at home and paying $29.99 for the Disney+ premium buy, about 25 cents for a bag of microwave popcorn, and a two-minute walk downstairs to an 80” 4K set with surround sound.

“In terms of money and time, the choice between going out or staying in is about even,” Tice says.

The economics swing completely in favor of home viewing when weighing up the cost of sending the family to the theater.

“It’s true that for some movies, it’s hard to beat watching a movie with 500 other souls. But the in-cinema experience also varies widely and can contribute to a desire to stay at home. Whether it’s people talking to each other, texting or talking on their phones, or food and drinks being served during a movie, the experience has suffered over the past decade.”

Before the pandemic, exhibitors were revamping the cinema experience by offering Premium Large Format (PLF) screens incorporating Dolby Atmos, super large screens and other luxuries like superior seating and food to chair service.

Theater owners will hope that options like these continue to differentiate their venue for watching the new movie. “It may well work for blockbusters but ‘art house’ movies may well turn into ‘in-house’ movies enjoyed at home – the home experience will be good enough for character studies and documentaries,” Tice thinks.

There is another option, which is for the industry to buy into Doug Trumbull’s vision of a 4K HFR and 3D presentation.

“If we want the movie experience to be different from TV we’ve got to offer a spectacular, mindboggling experience that is more like a live Broadway show, a concert, a Cirque du Soleil,” he says. “It’s got to be bigger, better, much more immersive, more intimate and more spectacular.”

READ MORE: Can We Finally Convince Hollywood to Move Cinema Into the 21st Century? Doug Trumbull Hopes So. (NAB Amplify)