VR Focus has considered both the positives and negative effects of VR on society.

If virtual reality is the gateway to the metaverse, and the metaverse is all about social interaction, then how might our interpersonal relationships change? It’s worth thinking about since humans are (for the most part) incredibly social creatures and our wellbeing and creativity thrives off other human interactions. An artificial filter, no matter how realistic, which effectively shuts off sight of the real world would surely impact this.

The chief upside with which many more of us are familiar is the ability to share in real time experiences with friends, family or strangers without leaving the house. We’ve all been locked down and it’s clear that social VR does offer a path out of that prison – saving lives in the process if proximity to another is a health risk.

Zoom calls and other technologies for live remote interaction have also come into their own as a means to keep our mental health in balance. VR can help us from going stir crazy by enabling socializing at distance. It’s already a proven tool for supporting mental health.

As VR Focus writer Callum Moates points out, one of the best ways we are able to combat a mental health condition is through what is called “in-situ” coaching. This is where we deal with our fear head-on and get put into situations that make us feel uncomfortable, with the aim of becoming more confident when facing that situation.

VR will likely find more of a place in education as part of the mix of remote distance learning technologies.

“Through the use of VR, we are able to jump into situations which would otherwise be impossible to re-enact in the classroom, such as visit Machu Picchu, perform surgery, or carry out a science experiment without the right equipment. Learning by performing is our best way of retaining information which is why VR is a great solution to improve education across the world.”

VR is still expensive gear to be installed in many classrooms and headsets will quickly go out of date as the tech advances but there is a niche for its use provided the infrastructure (internet connectivity) supports it.

On the negative side, Moates picks out the growing risk of addiction to environments that are more immersive. It’s not just gaming which is a potential problem.

He says, “Due to the fact that VR is so immersive and the stimulus on the brain is heightened due to it being a simulation, the possibility of getting addicted does increase. Users can become isolated and dependent on the use of VR. They can become antisocial and lose basic social skills, which can then form into social anxiety and other mental health problems.”

Using VR for long periods can also cause physical harm. Nausea or “cybersickness” is well known and due to the fact that you may be moving in the simulation, but your body is not physically moving in the real world. Your brain gets confused.

Aside from this, users have been known to experience eye soreness. VR headset designers “have yet to create a lens that mimics the wide-angle our eyes naturally have, so this can be a problem if used for long periods of time,” Moates says. “The continual abuse of VR may cause long term impairment of vision, however, not much study surrounds this.”

His prescription for these physical harms which may only affect a minority of users, is to moderate VR usage and take plenty of breaks.

Tally this up and it seems the positives outweigh the downsides, but there’s a long way to go before VR achieves anything like mass market adoption. For now it’s a niche tool, with positive use cases, but one among many ways to experience something a little different. 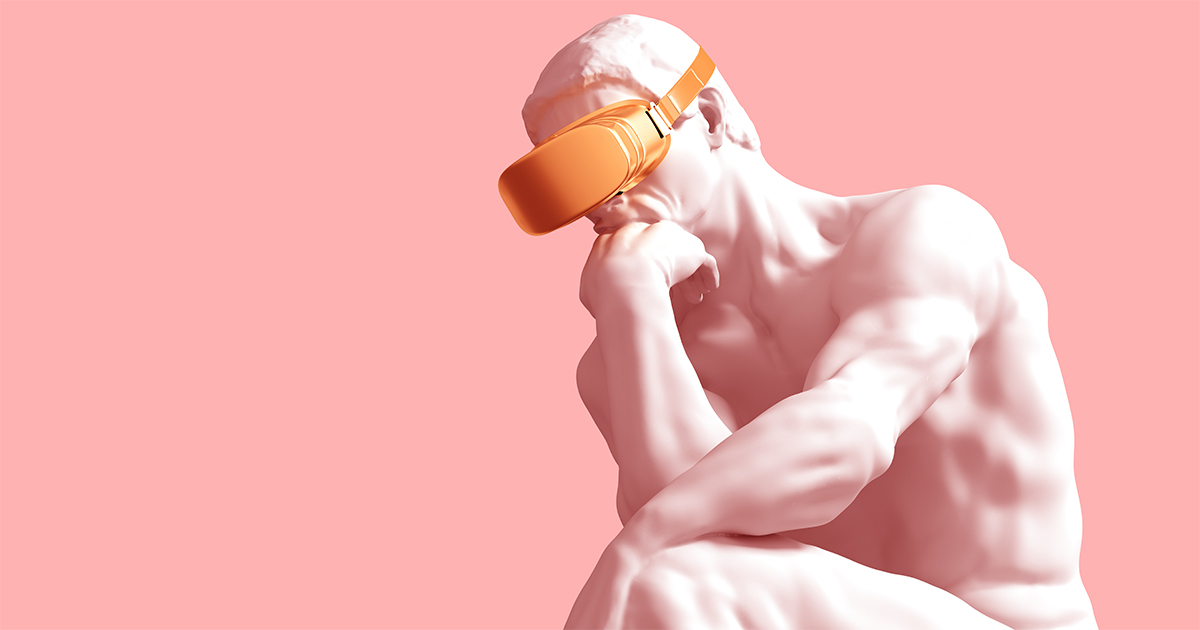 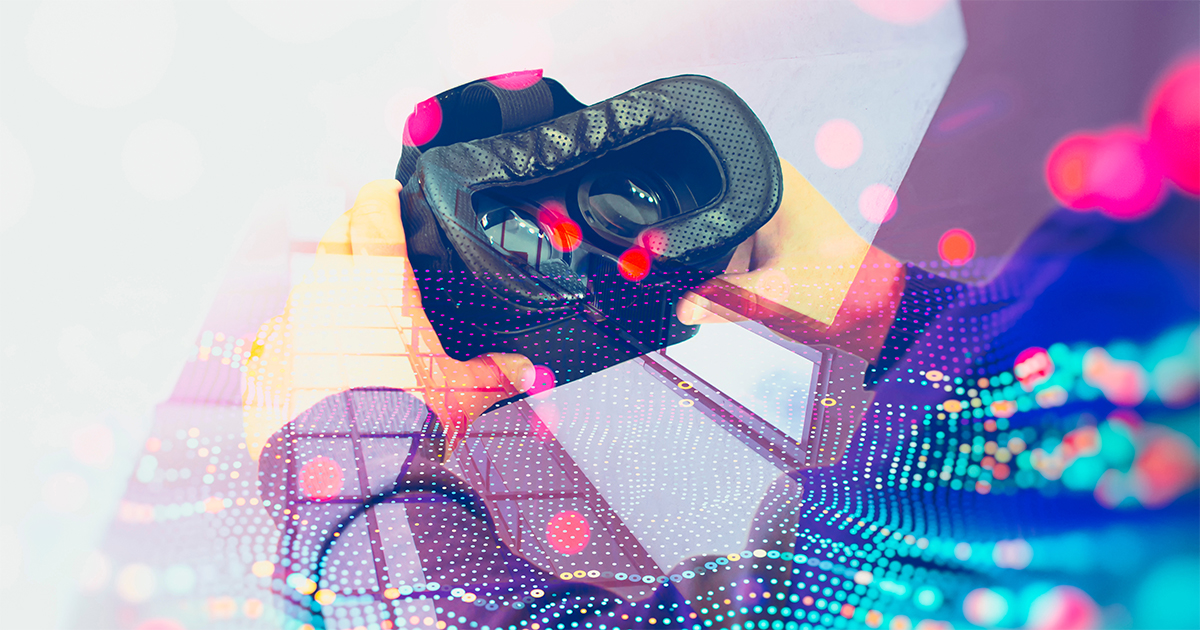