“Pluto TV continues to be an incredible growth engine for this company. The expanding engagement attracts more and better content and advertisers, which drives up ad values and fill rates. In other words, the industry is locked in a virtuous cycle, one that certainly seems to have a lot of room to run.”

The popularity of free TV seemed to be in question as SVOD began its rapid expansion five years ago. Recently, however, streamers seem to be reaching their limits on the number of services to which they will subscribe. Between July 2020 and February 2021, the number of TV viewers saying they had added a new SVOD service grew from 28% to 44%.

But so did the number saying they had cancelled a service, from 18% to 25%. Rather than checking out another SVOD brand to find something different to watch, consumers increasingly turn to FAST services.

A FAST (free advertising-supported television) service is a provider of free TV channels that look like traditional “live” television to consumers. The channels they deliver are called virtual linear (vLinear) because they may not be “scheduled” like traditional TV. They can be and frequently are created using a playlist of VOD assets, sometimes blending in live events. 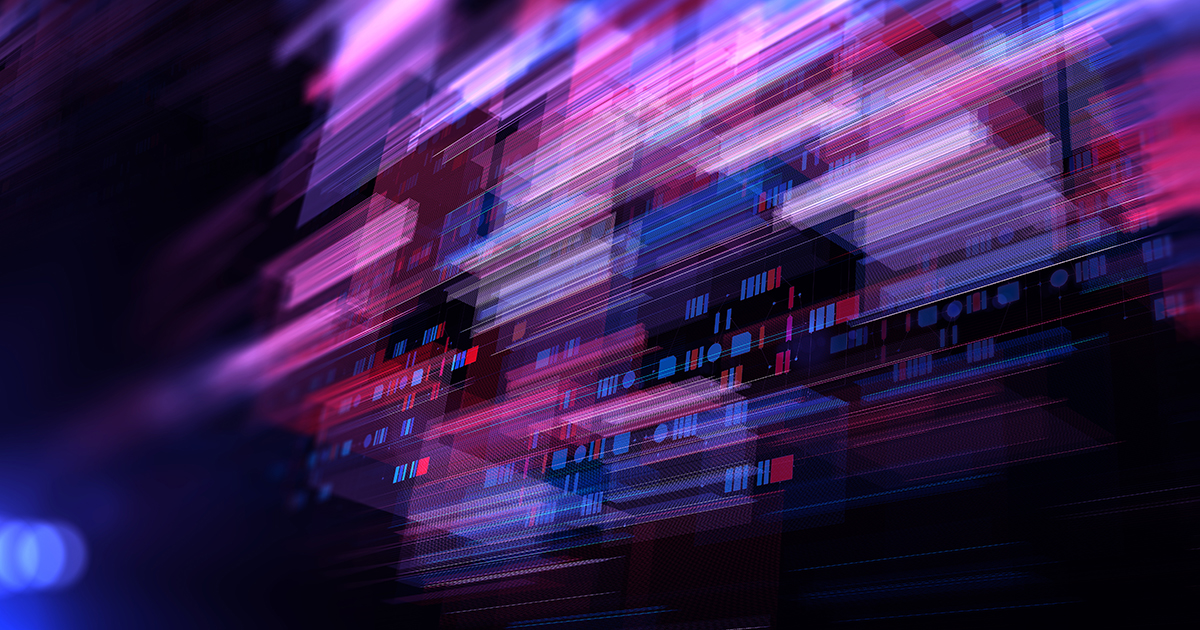 Going FAST: The Explosive VLinear Market and Why Content Providers Need to Jump In

“FAST TV providers are enjoying the most rapid expansion in their history. Pluto TV, which launched in early 2014, took six years to reach 16 million monthly active users in the US, but has almost doubled that total in the last two years.”

While Netflix is the most popular SVOD service in the US, it does not provide the right experience for all its members all the time. According to comScore, peak Netflix viewership days are Saturday through Tuesday, with Wednesday through Friday seeing much lighter use. Are Netflix subscribers taking a break from TV? Likely not. Some are switching to virtual linear services.

It could be that the linear format works better for people in the middle of the workweek. When people finish their workday, rather than rummage through a huge on-demand catalogue, many would rather have someone else choose what they should watch next.

Streaming experts gathered for a round table discussion hosted by The Wrap said they expect the looming recession will push consumers into FAST, “long stereotyped as a haven for a financially struggling Gen Z audience.” As premium services pivot to include ad-supported tiers to offset subscriber churn and slower-than-predicted growth, FAST services like Pluto, Tubi and Amazon’s Freevee are well-positioned to begin including premium content into the mix. Watch the entire conversation in the video below:

FAST TV providers are enjoying the most rapid expansion in their history. Pluto TV, which launched in early 2014, took six years to reach 16 million monthly active users in the US, but has almost doubled that total in the last two years.

Other FAST services — including Xumo and The Roku Channel — have enjoyed similarly explosive growth. All the major smart TV manufacturers now have built-in FAST services. Some services, like Peacock and IMDd TV, are primarily on-demand services with some vLinear channels.

To understand the dynamics behind FAST’s growth, we must look at the motivations of three key market participants: streamers, hardware manufacturers, and content providers.

Check out this new white paper from Edgecast analyzing one of the key trends in streaming content in 2022: “Getting FAST: The Explosive VLinear Market and Why Content Providers Need to Jump In.”

Below, Variety Intelligence Platform senior media analyst Gavin Bridge speaks with Tejas Shah, SVP of Commercial Strategy and Analytics at FilmRise, and Jennifer Vaux, Senior Director of Content Acquisition at Roku, about the state of the free streaming market in the webinar “The A-to-Z of Free Streaming:”