Google, Apple, Facebook and Amazon — aka GAFA, or The Big Four — may be an easy target but, as the latest episode involving Facebook’s profit at all costs controversy shows, Silicon Valley’s tech giants don’t exactly help themselves.

Author Dave Eggers can’t miss. His latest dystopian sci-fi book “The Every” picks up where his 2013 bestseller “The Circle” left off. The new book features the world’s largest online retailer (referred to by its nickname, “The Jungle”), which has now merged with The Circle, the thinly disguised Google-Facebook clone from the first installment.

As a book, “The Circle” was a thoroughly entertaining and prescient piece of 1984-ism which depicted a self-censoring, self-serving monopoly that stamped out all forms of deviation and rebellion.

The 2017 film adaptation was less successful, and starred a miscast Emma Watson and Tom Hanks, who is no one’s idea of evil.

One of that book’s main Orwellian forecasts was the use of video and tiny cameras positioned everywhere and worn by everyone as surveillance, as if everyone were trapped in The Truman Show.

Wired and others criticized the first book for misunderstanding aspects of the internet and other technologies. 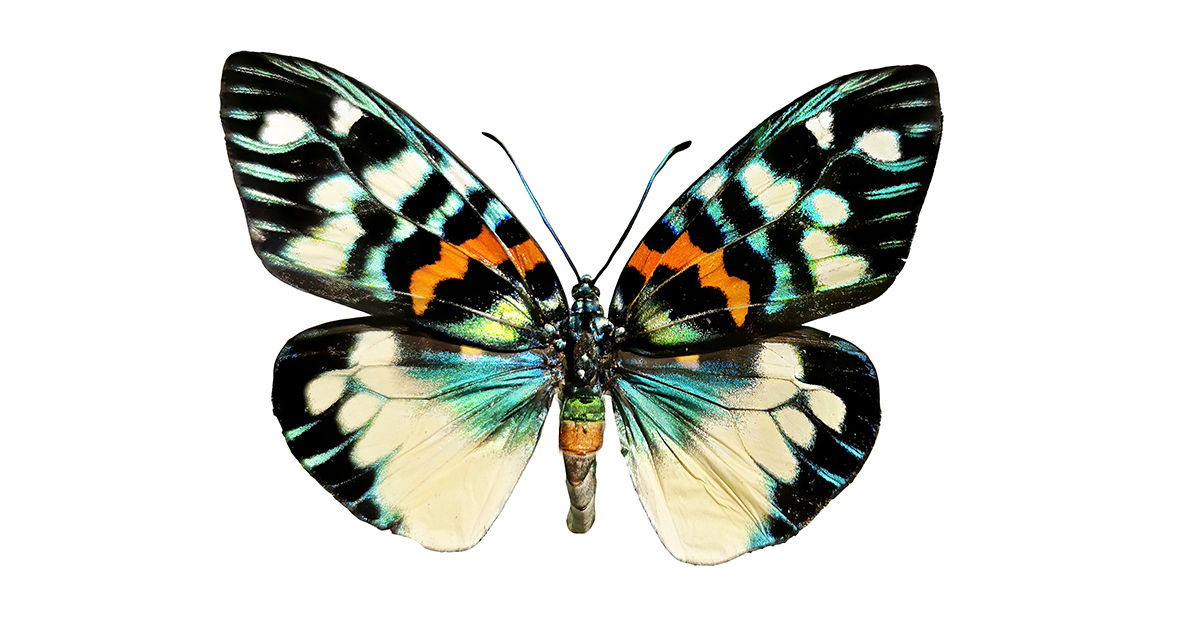 READ MORE: Dave Eggers’ The Circle: What the Internet Looks Like if You Don’t Understand It (Wired)

“But today we are swimming in the wake of two US presidential campaigns (and arguably a presidential term) conducted largely via social media and against the online tide of pandemic and vaccine misinformation,” notes CNET. “From this vantage point in 2021, Eggers’ visions come across as more clairvoyant than cartoon.”

CNET also carries an interview with the author. In it he says that he thinks we’re all to blame for passively going along with The Big Four’s ambition and control. We know the trade-off, he says.

“I think, generally speaking, humanity has spoken, and humanity has said that they want monopolies,” Eggers said. “As a species, we’ve proven that we want convenience, safety, certainty, all of these things that are made possible through data and surveillance, and we’re not as interested in humanity, freedom and mystery as we are in certainty, convenience and safety.”

The tech innovations in “The Every” are a dark joke but not far-fetched — and that’s the point. They include eye-tracking hardware that ensures you read every word of every user agreement, contract or legal disclosure; an app allowing people to film and tag misbehaving children with tracking chips embedded in their ankles; data analysis from e-readers with built-in eye-tracking to determine the formula for the ideal novel.

“There was a design firm here in San Francisco that was measuring laughter, for the same reason, because scientists said it was good,” Eggers said. “So then they said, ‘Well, the obvious next thing is to have a device in the conference room that will measure how much we laugh, and that’ll tell us how healthy our company is.’ It’s far beyond anything Monty Python or anybody could have dreamed up, but it really happened.” 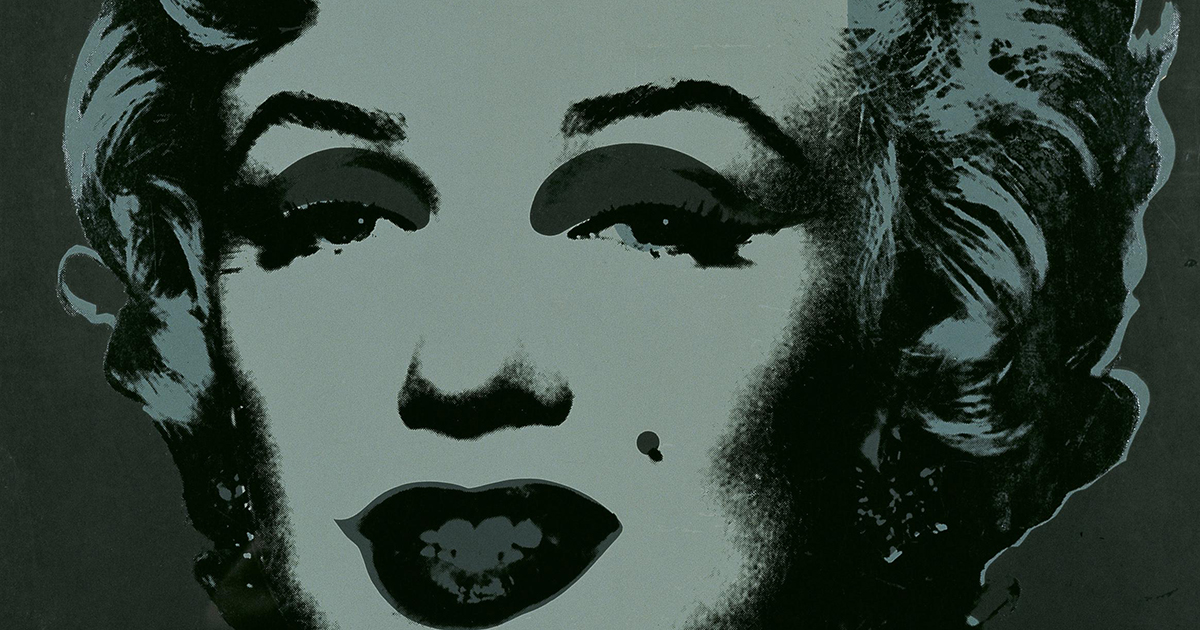 Perhaps the most profound concept is the one that is actually true when you think about it.

He explained, “A new thing in the history of humankind is that you have to have a tether via your smartphone to participate in commercial society or democratic society.

“You are never untethered. And we’re never unstudied.”