Do you know your TCP from UDP, or your QUIC from DASH? Perhaps you should. Broadcasters need more people to understand the fundamentals of IP on which production, distribution and consumption of all programming will be based, period.

Leaving it up to IT teams and broadcast engineers frantically retraining for the transition to IP is not good enough when decisions on OTT affect literally every part of the business.

Fortunately, there are a number of handy primers out there to help navigate the acronym soup. One of the best ones, benefitting from being new and therefore up to date, is courtesy of ATEME. It makes technology to encode and decode bitstreams and does have a slant of its own, but it’s pretty agnostic in its descriptions of the core elements that comprise video over IP.

Given the proliferation of applications requiring transport of multimedia content (video, audio, closed captions, and associated metadata) over IP, numerous transport protocols have been developed to achieve optimum performance for each use case. The first widely deployed instance was the Real-time Transport Protocol (RTP) and its companion Real-time Transport Control Protocol (RTCP), first introduced in the mid-1990s. Since then, many others have been developed — some proprietary, others open source, some fully standardized and others still in draft specification form.

They include HLS, RIST, RTMP, DASH, SRT, CMAF and QUIC. Each of these acronyms represents detailed technical specifications that are tens and even hundreds of pages long. Where do you even start? How can you use your time efficiently while also making sure that you come up with the optimum solution for your specific needs?

The ATEME whitepaper provides high-level overviews of these acronyms and identifies the use cases where each of them brings the most value. A short history and chronology of the development of video over IP protocols provides the required context and background to help you understand why there are so many protocols to begin with, which ones are now obsolete, and which ones are still at the bleeding edge. A grounding in video over IP SMPTE standards ST 2022-6 and ST 2110 and next-gen broadcast standard ATSC 3.0 is also included.

The paper, which can be downloaded HERE, ends with a recap and key takeaways to help serve as a future reference. 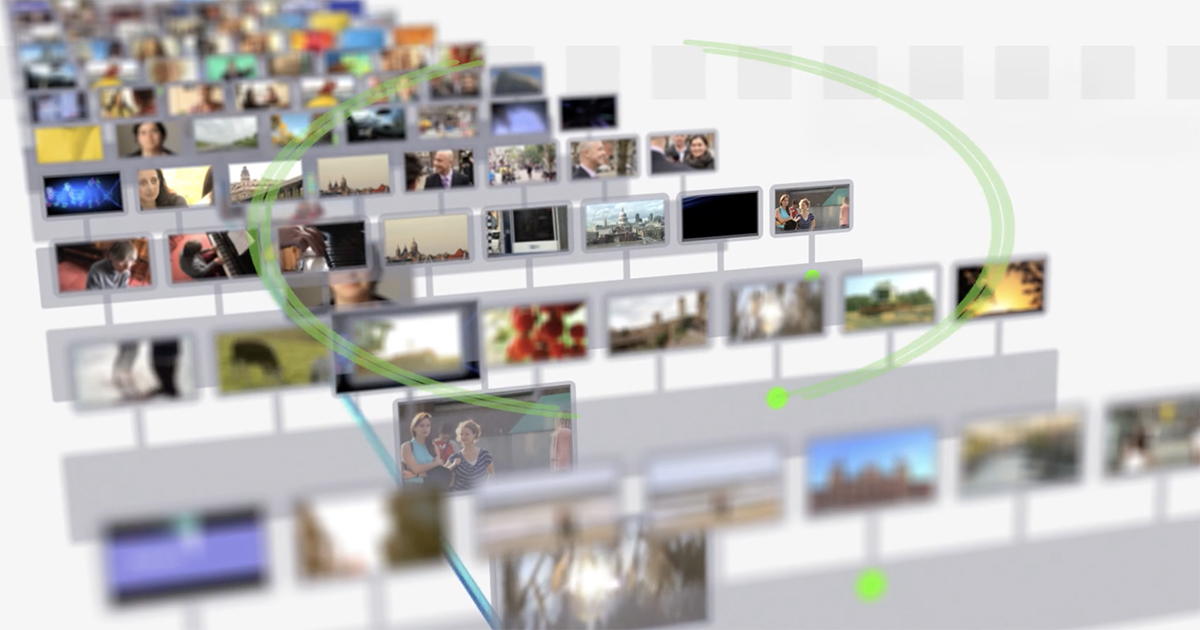 Live Production with IP-Driven NDI: This is How You Do It 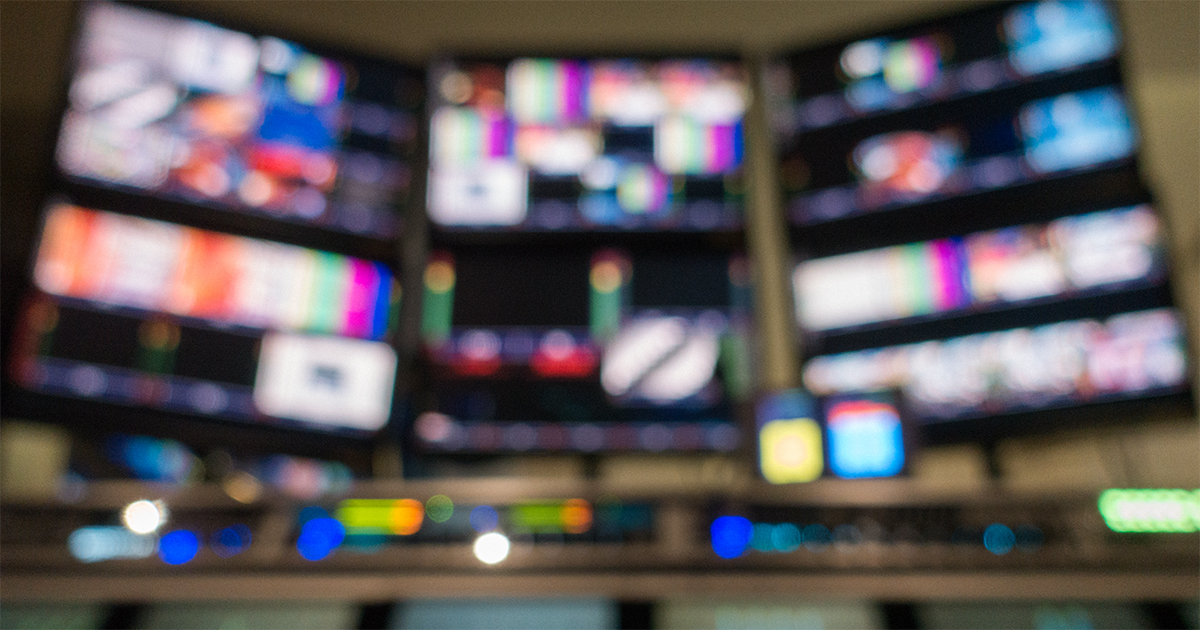