“Many of the people we think of as the most creative in history had staggeringly prolific levels of output in their careers. Charles Darwin published around 120 scholarly papers, Albert Einstein published around 250 papers, and Sigmund Freud published 330 papers. Thomas Edison held nearly 2,000 patents on his inventions. Johann Sebastian Bach composed more than 1,000 musical pieces, and Pablo Picasso is credited with more than 20,000 paintings, sculptures, and drawings.”

Over at Fast Company, MIT and Harvard-trained brain researcher-turned Silicon Valley technologist Elizabeth R. Ricker excerpts her new book, “Smarter Tomorrow.” Subtitled “How 15 Minutes of Neurohacking a Day Can Help You Work Better, Think Faster, and Get More Done,” Ricker’s book outlines four abilities — cognitive and emotional — that can predict success in work and relationships, along with a system for improving all four.

Pointing to the prolific amount of work from celebrated creative thinkers such as Einstein, Darwin and Picasso, Ricker argues that you can boost your personal creativity by boosting your output. She recalls a seventh-grade journal writing challenge that allowed the class to explore a range of creative writing projects in a judgment-free environment, which, in turn, sparked even more creativity.

“Emotional intensity and even ambivalence seem to play a role in creativity, too. Researchers used to believe that positive moods led to creativity, but recent research has revealed a messier truth. High-intensity feelings, even if they are negative, can lead to completing a set goal, whereas low-intensity feelings, again, even if they are negative, enable us to think more broadly, more diffusely — the kind of thinking necessary to shift perspective and ‘see the big picture.’ ”

Two criteria for creativity are novelty and usefulness, which means that expertise matters, too. Without expertise, there’s no way to determine if an idea is truly new or useful. “Being at the right challenge for your skill level is key.”

Ricker also debunks the idea of “left-brain” or “right-brain” thinkers. Brain imaging studies have demonstrated that creative people use parts of their brains from both hemispheres while engaging in creativity. She also discusses reasons why we might want to be more creative in the first place: creative flow, or “being in the zone;” more interesting careers, and a shot at everlasting fame.

READ MORE: This Is How To Truly Unlock Your Creativity (Fast Company) 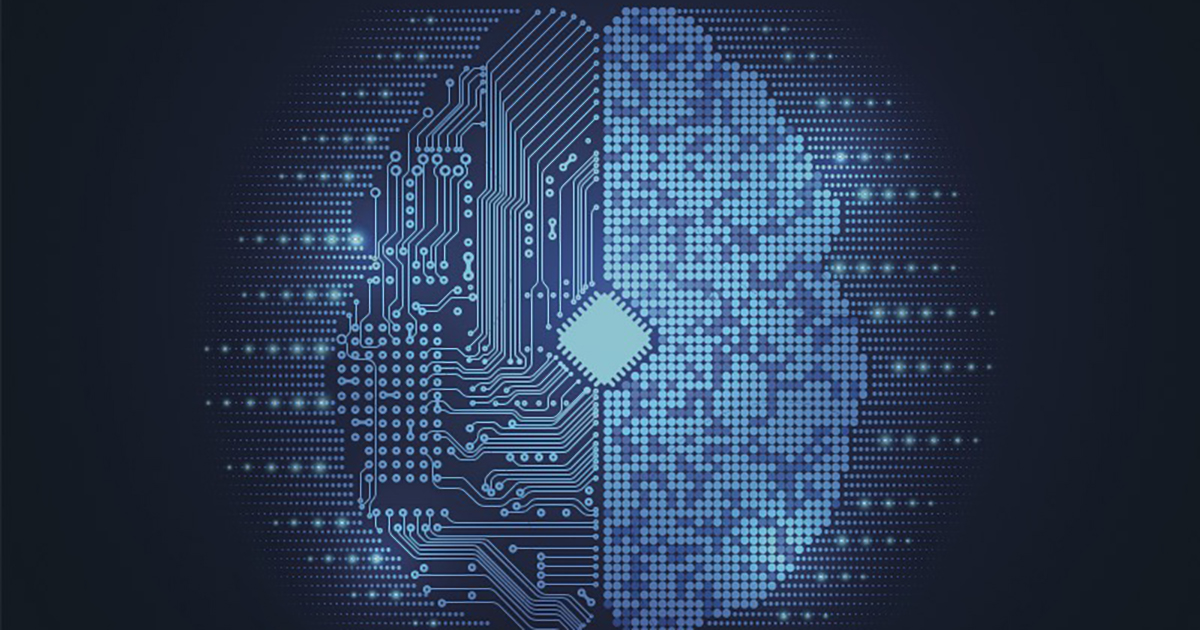 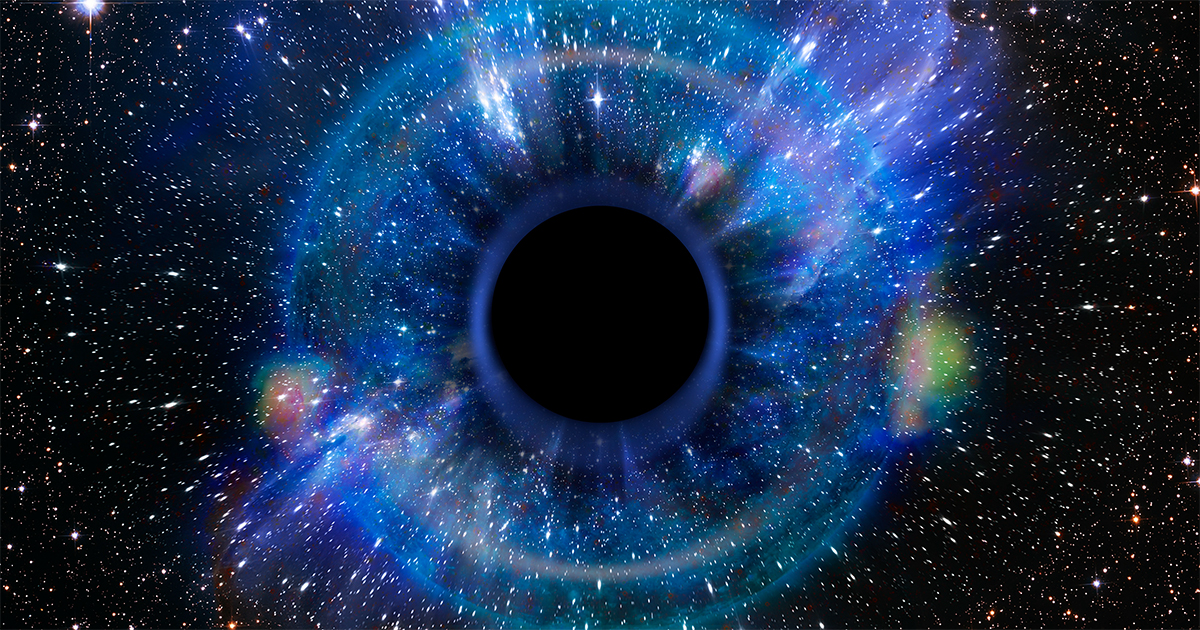 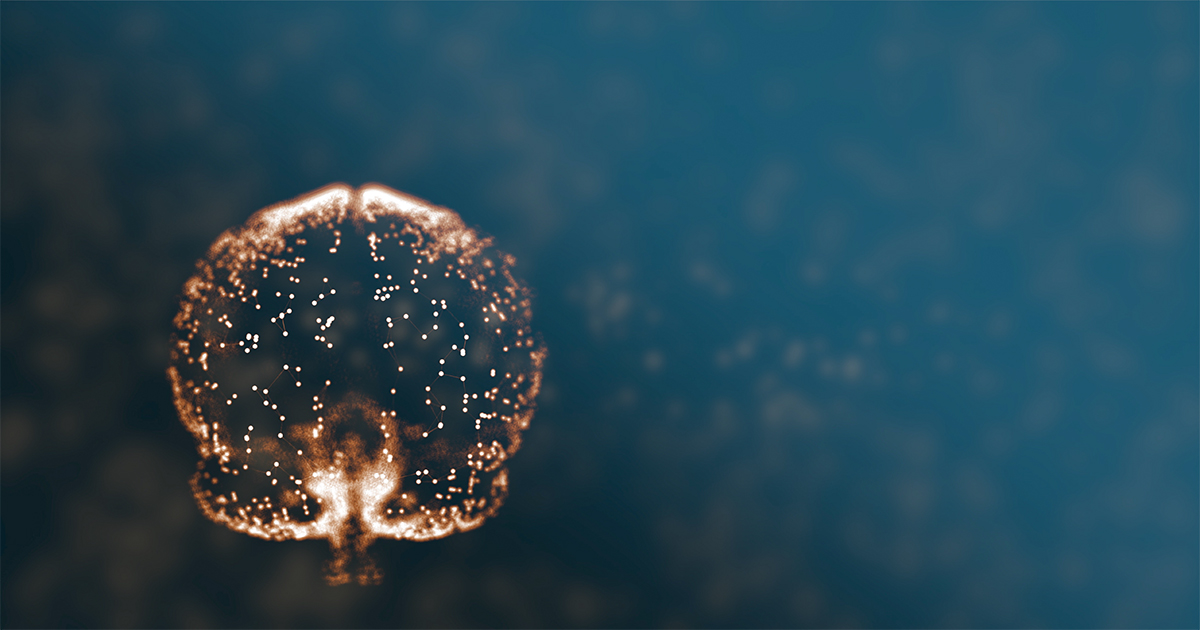