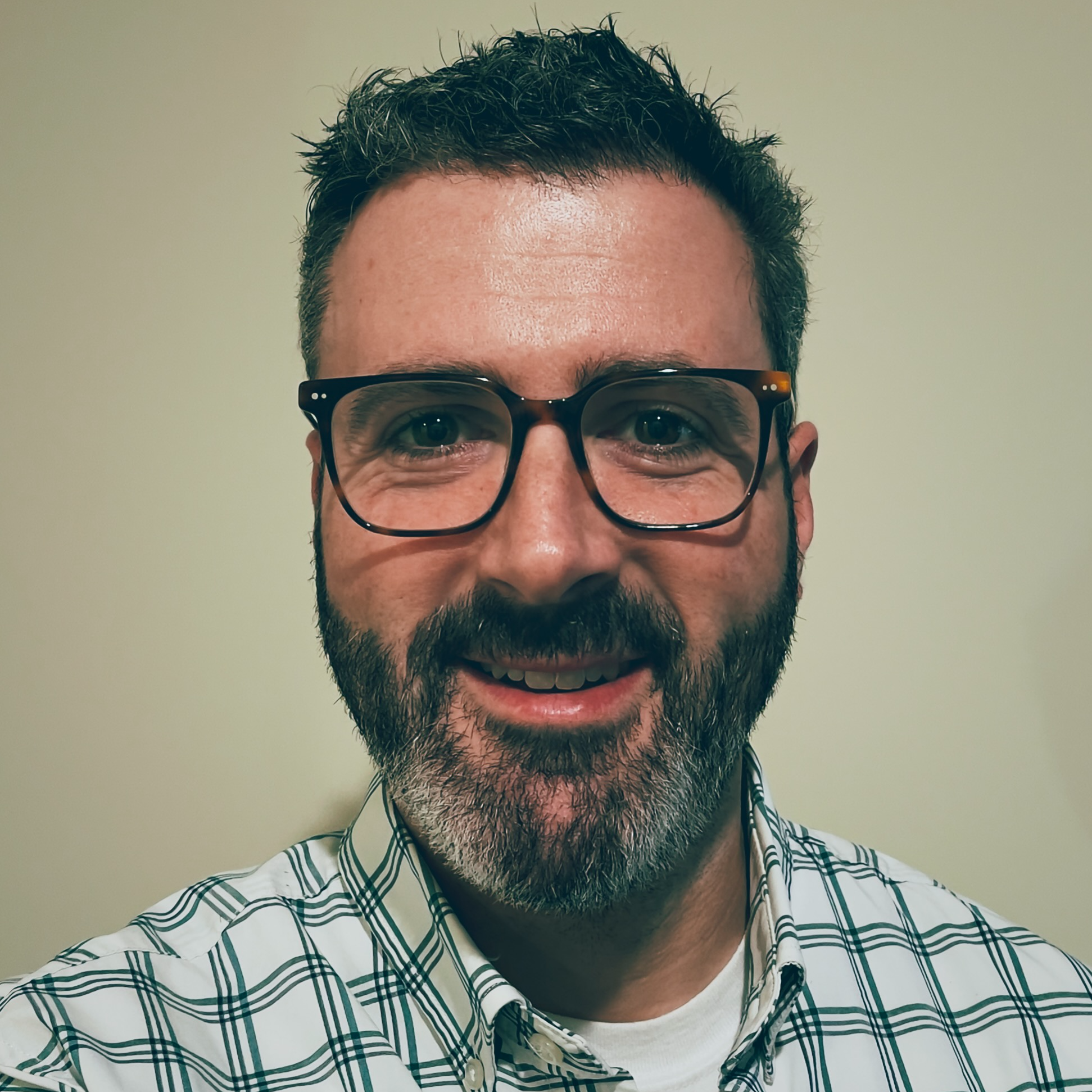 A discussion of the challenge of doing “live television” award shows in the time of the pandemic. How do you produce a traditional Emmy Award ceremony when no one can attend the event in a concert hall and all the hosts, presenters, and acceptors are coming to you “virtually” from their homes?

Join the panel and hear how the National Academy of Television Arts & Sciences accomplished this for the 2020 Daytime and Sports Emmy Awards. Hosted by CBS Sunday Morning‘s, David Pogue, this session is from last fall’s NAB Show New York.

Producing Live TV in 2020: The Game Changed and We Changed With It