Company 3 sound mixer Mark “Z” Zsifkovits made heavy use of the Dolby Atmos process in the mix for the terrifying film, Spiral. The mix, which was performed at Company 3 Toronto by Zsifkovits, who was responsible for all the sound effects, background and Foley work and Keith Elliot, who as Lead Mixer handled dialogue and music, The work was done in one of Company 3’s four Dolby Atmos stages, located literally down the hall from where colorist Joanne Rourke was grading the movie.

The film, about a criminal mastermind is part of the “Book of Saw” franchise and stars Chris Rock, Samuel L. Jackson and Max Minghella. It was directed by Darren Lynn Bousman and Jordan Oram was cinematographer. Not surprisingly, the action of the film provided many opportunities to make the most of the totally encompassing soundscape afforded by Dolby Atmos. “Instead of panning for a 5.1 mix,” Zsifkovits says, “I’ve got 36 speakers in this room that I can pan to. I can take a particular sound and put it any of the speakers, in the front or the back or the ceiling.”

So as the two mixers worked from the Avid s6 sound desk, with hundreds of individual tracks (across all departments: dialogue, music, backgrounds, effects and Foley) playing off of ProTools workstations, Zsifkovits could take advantage of the setup to control all the effects, placing them anywhere in space. Those tracks involved audio experiences that those familiar with the Saw universe would expect: mechanical sounds, chains and a huge complement of other types of sounds that the film’s sound editors, under the supervision of the film’s Sound Designer Tom Bjelic, put into their effects tracks.

“There are scary traps,” says Zsifkovits of the vigilante-themed movie, “and when traps are sprung, you might have shards of glass flying around the room. We can pan those all over so if you’re in the audience, you’re almost ducking because there’s shattering glass coming from every single speaker at you!”

For an opening scene at a theme park, he adds, “we were able to put the viewer right in the park by having all the sound surround them and fireworks are going off above the viewers’ heads with crowd sounds everywhere and roller coasters mostly just in the back left of the theater.”

Later in the film, in another immersive use of sound, there is a scene set in a subway station and, Zsifkovits explains, “a train is coming in from the back right and it pulls up on screen as two main characters are walking by on the platform. We pan [the train sounds] into the center and then follow the characters walking down to another level in the station, and, as we do, we pan that same subway train up into the top speakers on the ceiling, as it drives away “

For the process, Zsifkovits and Elliot spent about a week individually pre-mixing the tracks they were responsible for while the director was able to quickly move between giving notes on that work while checking on Rourke’s color grading. The premixing was followed by Zsifkovits and Elliot collaborating for an additional couple of weeks on the final mix, including time for full playback, notes, fixes and adds.

One of the key features that has helped advance the adoption of Dolby Atmos is the fact that mixers can really take control of the distribution of sound inside top-tier stages, such as those at Company 3, and a relatively small number of cinemas without concern that theaters without the 36 speakers in the Company 3 mixing stage, or even home users listening in 5.1, can still benefit from creative mixers’ use of the system within the technical limitations, of course, of whatever setup they are listening to.

“During the mix,” Zsifkovits explains, “you can make certain sounds or groups of sounds into what Dolby calls an ‘object’ and then if the movie is shown in a smaller room, the Dolby Box is smart enough to know where to put those same sounds for maximum effect with whatever number of speakers you do have.”

And that effect can be very powerful, particularly in a movie packed with ominous sounds and sudden terrifying reveals like those in Spiral. Zsifkovits enjoys his role in helping create that overall effect.

“I was at one of the Saw movies in a crowded theater,” the mixer recalls, “and one of those jump scares came on. Suddenly, all I saw was popcorn go flying through the air in front of me and I was like, ‘what?!’ Then, when the movie ended and the lights came on I noticed this husky gentlemen who had obviously gotten terrified by this one point in the movie and sent his popcorn flying right in the air!” 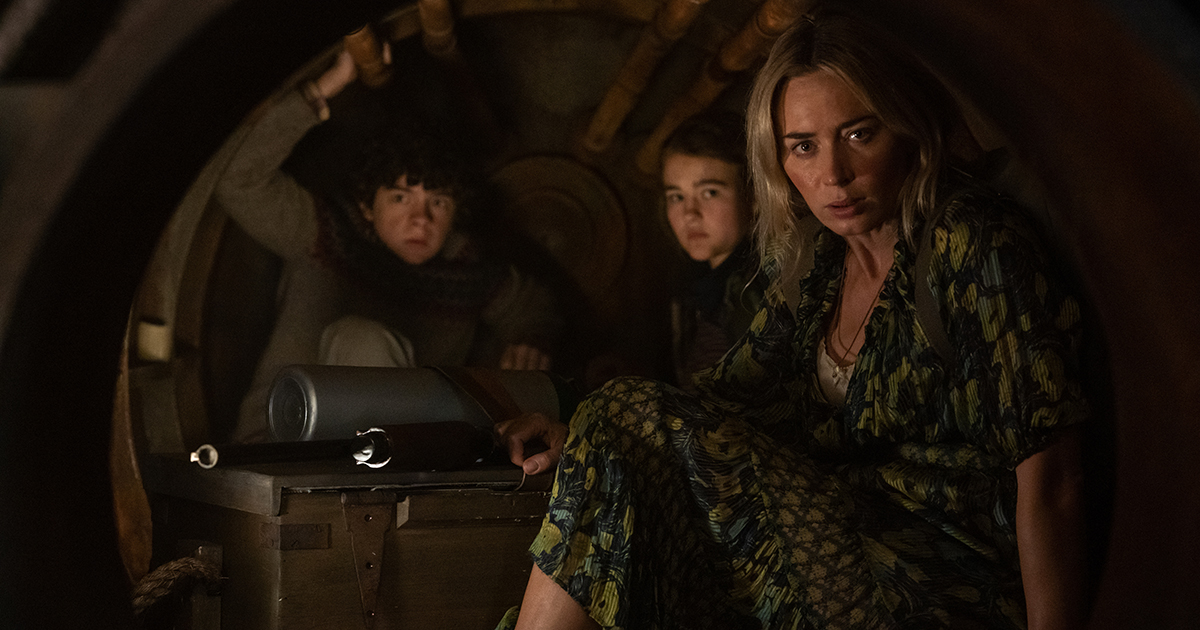 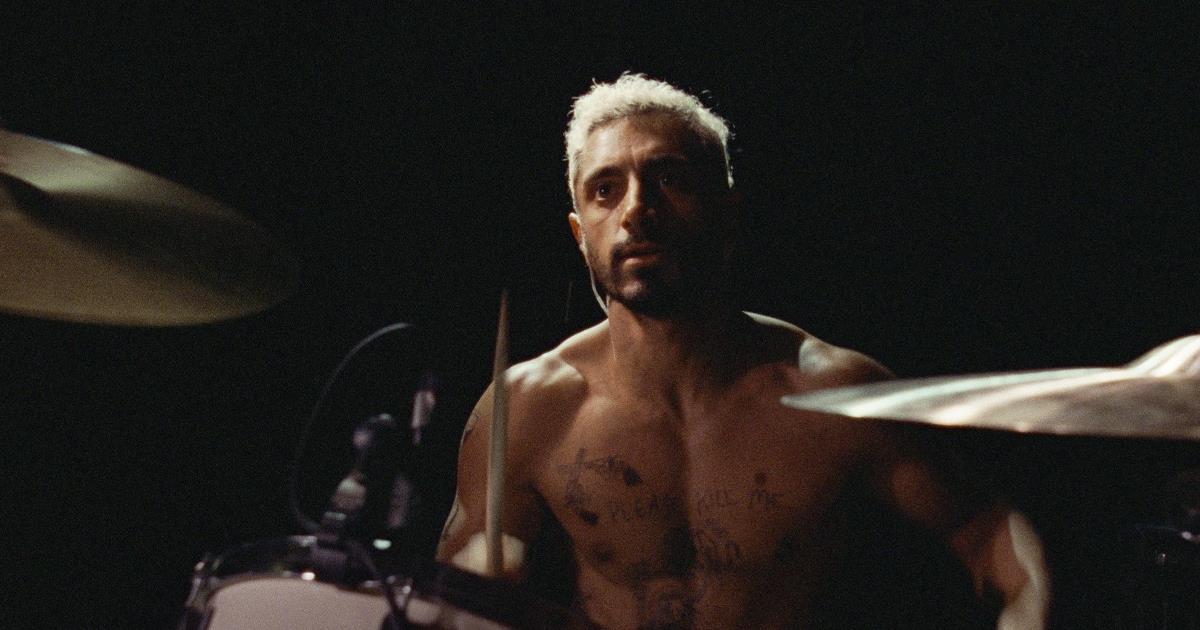