Broadcasters have been moving to virtualized and cloud technology for several years as a way to standardize functionality across large station networks, achieve new efficiencies and flexibilities in production and master control and perhaps save on real estate power and maintenance costs

A trio of US broadcast station groups discussed the implications of cloud-based workflows at TVNewsCheck.

“A lot of the potential value of cloud for us is in more bursty applications,” explained Matt Varney, VP Technology & Operations, KXAS-KXTX Dallas. “Automation and playout is where everybody started but the live production space is where we are now focusing efforts and figuring out how far we can pressure test the deployment of those technologies.”

He added, “We knew we weren’t going jump our control room to the public cloud. The first step was more of a lift and shift into virtualization and to be more IP centric on the transport format. The next step is how taking that environment that we have decoupled from the user interface and now start to move it into the public cloud. That’s what we’re doing over the next three years.”

Brandon Carleton, Executive Director, Technology, ABC Owned Television Stations, explained that many groups were wary of data hacks since the one that hit Sony in 2014. “Since then we’ve all spent a lot of time protecting our production environments,” he said. “We needed to be contained and closed off to outside workflows. But when COVID came in we needed to stand up a great many people remotely. We stood up a ton of virtual machine clusters and closed off [air gapped] what our remote workers were attached to in order to minimize that risk.

“Like most station groups we scrambled to buy every laptop we could. It was a mental shift in trying to keep a closed environment within our own network to opening it up to people from home. Nobody knew how long this was going to last. A lot of those workflows have remained in placed because the end date to this keeps shifting right in front of us.” 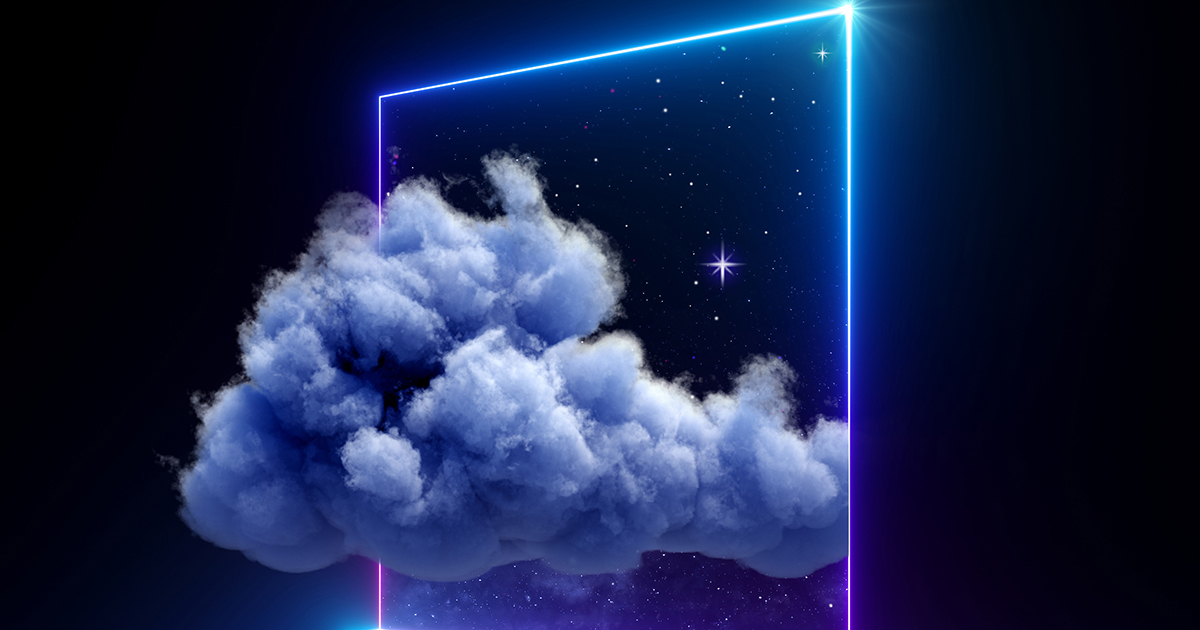 He added, “What we did was we set up one of our directors to direct from home. A VPN and PCoIP took feeds back and forth all controlled by Ross Overdrive. One of our directors has been directing one of our newscasts from home since COVID hit. It’s a really eye-opening example of a workflow where we once thought we absolutely had to have someone at the station to someone working remotely daily.

“The long-term shift to cloud is strategic decision based on functions. There are a lot of cases where you could do it but you have to look at should we. If we need to build to a facility from the ground up the decision is different versus the need to maintain a product and shift workflows to the cloud. It’s a question of while you are on the air, which functions can you move and that changes station to station.”

Walid Hamri, Senior Director, Media Systems, Sinclair Broadcast Group, said the challenge Sinclair faced was moving existing workflows to the cloud — “It’s not only a lift and shift but reinventing the purpose of the business by questioning every step. That is the path we are taking. The most challenging workflows will be the live sports. 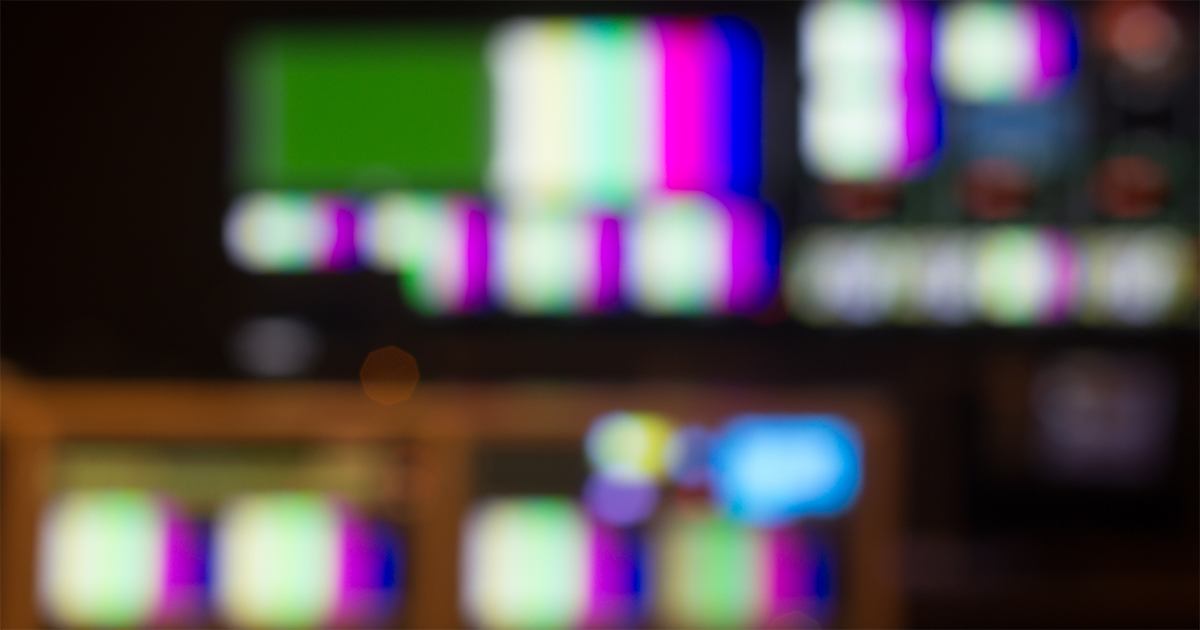 BEIT Online and On Demand: 75th NAB Broadcast Engineering and IT Conference

“Everyone thinks about virtualization as video flow but it’s about traffic and programmers working remotely. In every single piece of the workflow we try to have as centralized architecture. For example, we’ve been standing up workstations direct in the cloud so that even those who used to work in master control have the same look and feel but it’s a remote button.”

For Avid, Craig Dwyer, VP Global Cloud & SaaS Practice, said a lot of editors working in drama and entertainment are working from home and preferring it.

“A number of those teams have now moved out from cities. That is creating a dynamic where in a new hybrid world they want to meet and work on a production initially to get the editorial shape together- that’s hard to achieve remotely- but editorial at scale can be remote and is more about checking in with producers using over the shoulder view remote sharing.” 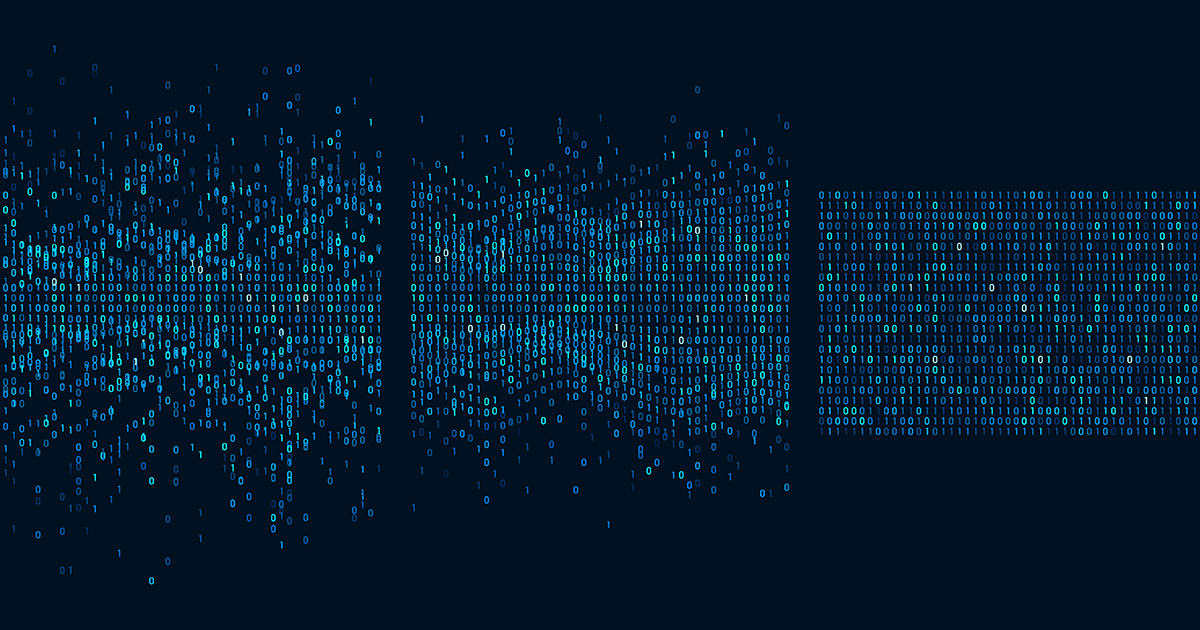 This Is Gonna Be Your 2022: Digitization, Datafication and Virtualization