M. Night Shyamalan’s new film, Old, is already $30 million up within a week of showing in real theaters, not a streamer in sight. The reason may be is that this time-shifting tale of sped up experiences is reminding people that you have to live in the present as life is fleeting at best. A truism that strikes home with a harder punch 18 months in to the pandemic. Also, apparently it makes a great midnight screening movie, even with a half-full house.

The film takes place on a secluded cove with families initially settling down for a normal beach day but then realizing that time had quickened. Soon, 30 minutes would represent a year of their lives. Just let that thought simmer and think of the range of ages of the people on the beach… what a great premise and a typical Shyamalan twist.

Vanity Fair’s Jordan Hoffman fills in the gaps: “Though everyone tries to leave, they simply cannot: any attempt to cross the rock perimeter around the beach causes a blackout. Soon, everyone realizes that they are becoming older at an alarming rate. And like their bodies, Shyamalan’s script, based on a French graphic novel called Sandcastle, slams the accelerator on just about every physical and psychological complication you can think of: poor eyesight, blunted hearing, hunched backs, dementia, and rushed puberty.”

The production was a huge logistical puzzle with it being shot in the midst of a pandemic and during hurricane season in the Caribbean. A rock face was built to represent the back of the beach, which had to be re-built after a hurricane struck.

The shoot was delayed from May until the Fall of last year which actually gave Shyamalan and his cinematographer Mike Gioulakis (The Servant — which Shyamalan exec produced — It Follows) time to perfect the shots and indeed their justification. He told Gizmodo’s Germain Lussier, “When I say to Mike ‘Oh that’s a cool shot,’ we’re like, ‘Oh, man. That’s getting cut.’ That can’t be the reason to do it. It has to have language.”

READ MORE: M. Night Shyamalan Explains Why Old Is His Most Intense Film Yet (Gizmodo)

It’s also one of Shyamalan’s best films for a while and laced with production trickery to complete the moral tale in one entire day of movie time. The director told Variety how the production worked around the sun to secure continuity. “This is how we did it. The story takes place in one day so every single day we shot three different parts of the script. So we’d shoot the beginning in the morning, the middle of the script in the middle of the day and the end of the script at the end of the day. Every day.

“So, we would jump 30 pages, then jump 30 pages so the sun was in the right place at the right time to create the feeling of a regular day. That was the trickiest part of it because there are different actors and prosthetics, the ocean’s in a different place, there are two tides a day. All of that stuff has to be thought of and calculated.”

The casting of the actors had to take in to account the age differences in each character as they aged. Shyamalan explained to Collider how he charted characters ages for every scene that they were in and how, with the camera, he would tease the audience who wanted to see the results of the next growing spurt.

The direction for the actors turned into more of a theater experience or as dance choreography. “Think of the blocking and the movement with your relationship to the camera as dance moves,” he said to the actors.

READ MORE: M. Night Shyamalan Reflects on the Evolution of His Career, His Filmmaking Philosophy, and That ‘Old’ Ending (Collider)

The look of Old took some of its reference from the Australian new wave cinema of films like Walk About and Picnic at Hanging Rock. Shyamalan told NME about his and DP Mike Goulakis’s references. “The slow motion shot you see of them coming into the canyon and the dress is flowing as they walk in for the first time onto the beach. That’s from Picnic at Hanging Rock.” He talks about how that genre of filmmaking used zoom lenses on long Dolly tracks with camera movement that is independent of the characters to show a “heartlessness of time.

Shyamalan spent many hours testing cameras on the beach and decided that the best way to go within such a natural setting was with 35mm film. George Edelman at No Film School asked him about his decision to shoot film.

He initially answers with reasons not to shoot on film, “It’s costly, it’s cumbersome, it’s dangerous, there are so few members that know how to load a camera. There was even a chance we would have under-developed negative for the entire shoot.” But he goes on to explain how he didn’t like how digital conveys nature. How film is capturing something: “The essence of water maybe.”

Old is currently in wide release in more than 3,000 theaters.

Want more? Watch Shyamalan in conversation with Cinema Blend’s Mike Reyes in the video below. They discuss how Shyamalan adapted Frederik Peeters and Pierre Oscar Lévy’s graphic novel “Sandcastle” for the screen, including the substitution of the original’s Philadelphia cityscapes and interiors for a wide open and mostly daylit beach: 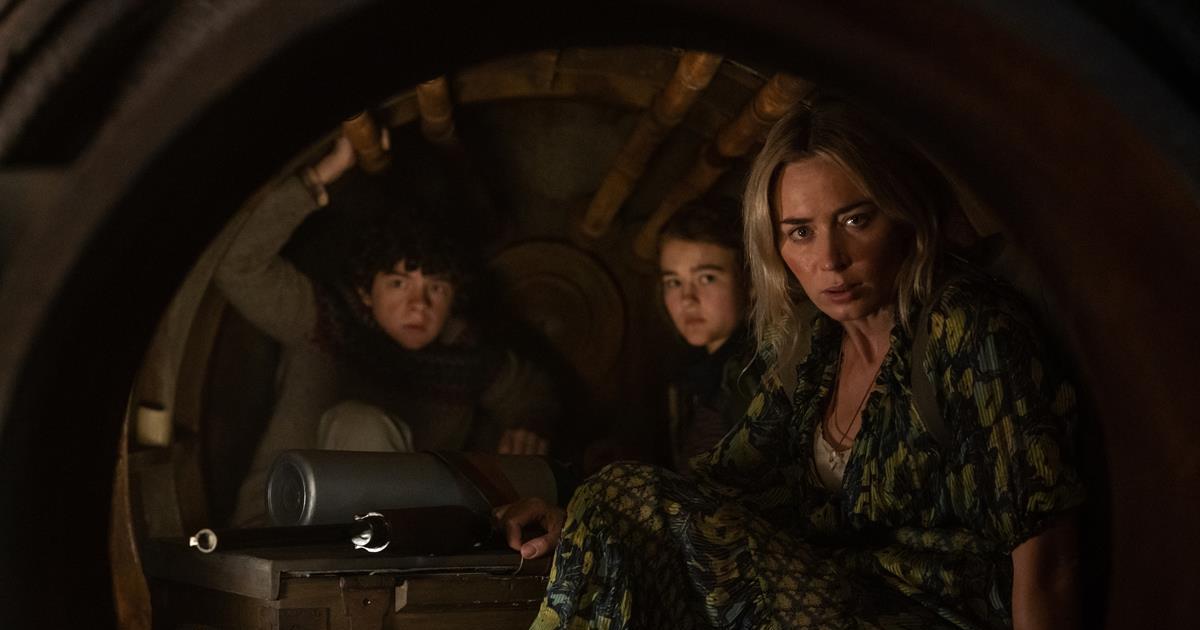 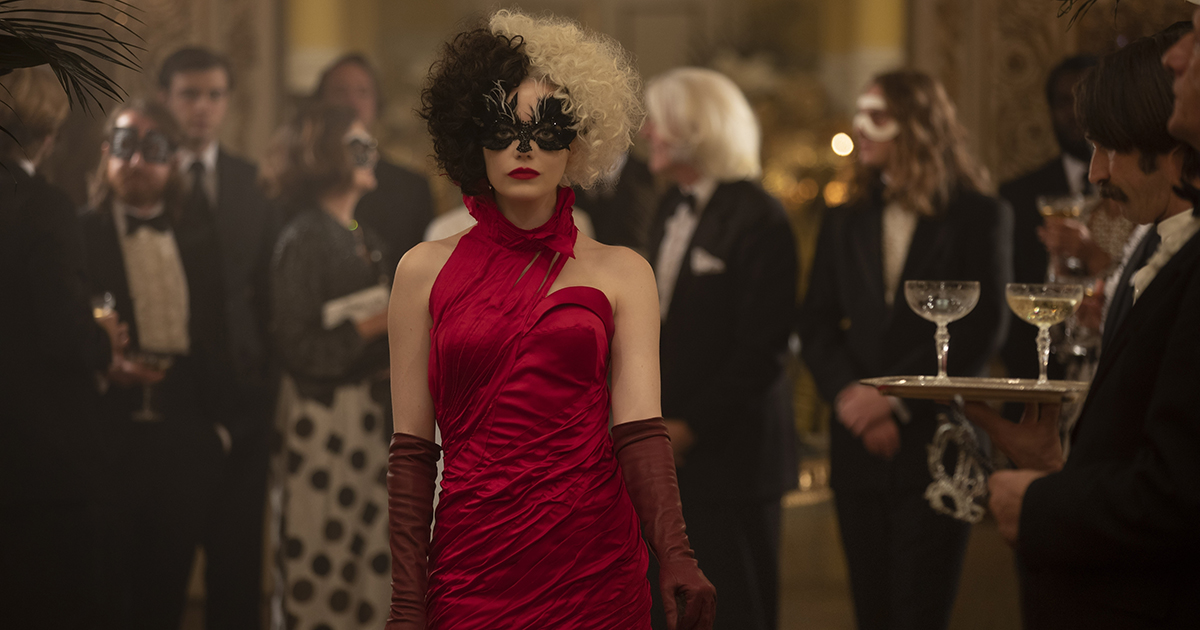