Local TV stations have been making hay for the best part of two decades by charging cable companies retransmission fees. Cord cutting and streaming are an existential threat to their future.

According to reporting at CNBC, which ran interviews with executives at Scripps and Sinclair, the networks are fighting back.

The biggest concern for network affiliates is the potential loss of billions of dollars in retransmission fees as Americans ditch pay-TV.

As the article explains, for the past decade, broadcast station groups have collected fees from pay-TV operators — CNBC parent Comcast included — for the right to carry their stations.

Total retransmission fees paid to station group owners had reached more than $10 billion by 2018 according to an S&P Global report, “Retrans Projections Update: Sub Rates Continue To Rise,” which predicts fees will rise to $15 billion by 2023.

But there the gravy train may stop, as audiences pile onto ad-supported and paid subscription streaming services.

The question facing local TV, which is still in pole position to provide local content including news, sports and community programming, is whether it can find a technology and business model to match.

Scripps for example plans to rejuvenate the good old antenna. As consumers shift away from traditional pay TV and toward subscription streaming services, the digital antenna will emerge as a necessary component of people’s viewing habits, CEO Adam Symson said.

Scripps is apparently working on an education campaign to convince folk of the benefit of an antenna for delivering free to air TV as supplement to streaming services.

While this may succeed for a certain generation there are a couple of fatal flaws. One if that there are no retransmission fees associated with an antenna, so broadcast TV would have to rely on local advertising revenue and secondly, an antenna doesn’t exactly catch the imagination.

“When you say antenna, people think ‘old fashioned,’” Jack Perry, founder and CEO of Syncbak, is quoted saying. “If you want to use an antenna, great, but there needs to be a streaming solution.”

Syncbak takes local over-the-air broadcast streams and delivers them to popular streaming destinations like CBS All Access, Hulu, Amazon, fuboTV and NFL. It claims its technology reaches 99 percent of the US population across 209 markets, representing more than 400 stations and all major networks including CBS, ABC, FOX, NBC and the CW.

Sinclair Broadcast has decided to develop its own free linear service streaming service called Stirr. This includes Sinclair station local news programs and other local content specifically made for streaming — and it’s the company’s plan to go direct to consumers.

“If you look at the ratings so far, it counters this notion that local stations are nothing but network programming,” Ware said. “These stations have meaningful value because of the local content they’re offering.”

Another option is ATSC 3.0, so-called Next-Gen TV, which merges over-the-air programming with IPTV, giving local broadcasters the option to deliver highly localized as well as national content, or to open up temporary event specific channels (around a news or weather event, for example).

It’s accessible with new smart TVs providing you have one and you live in one of the 26 cities that have had ATSC 3.0 rolled out (that number rises to 50 by this fall, including New York and Miami.

Whatever the solution, the key for broadcasters is to start thinking of new revenue streams in case retransmission fees eventually plateau and decline. The key ingredient, according to Perry, is more creative “hyperlocal” programming that only a community broadcaster can provide — content that goes beyond local news, which tends to appeal to ageing age group. 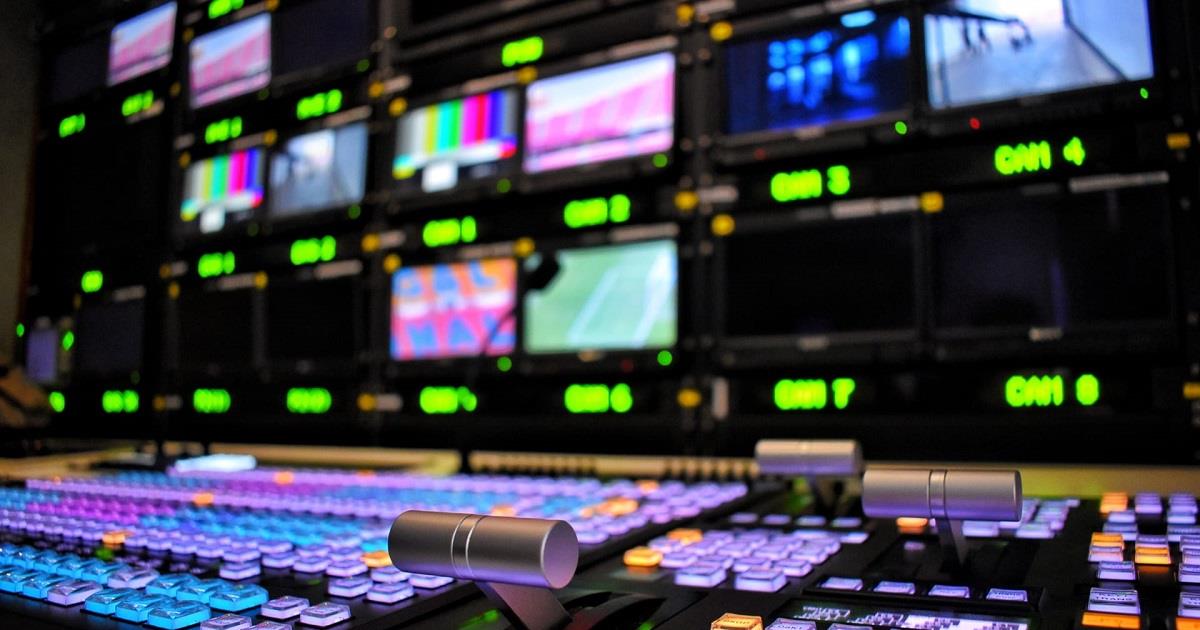 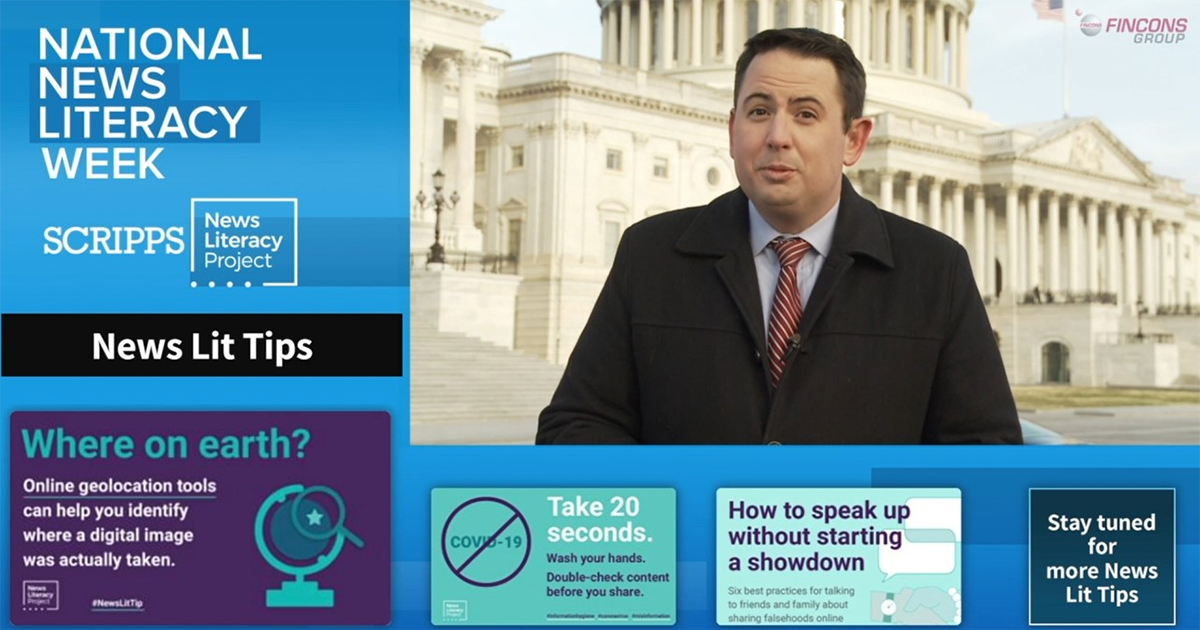 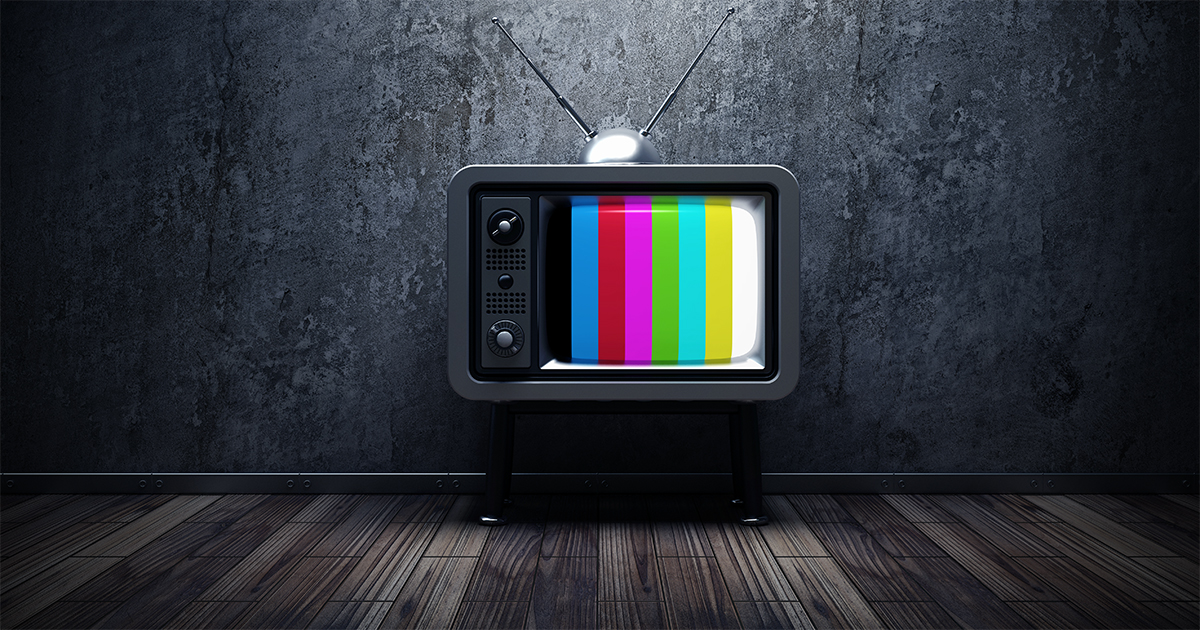