Digital ad spending in media and entertainment is back on solid footing. Although the pandemic is far from over, and many businesses are still disrupted by it, digital ad buyers have moved on and are spending at greater levels than expected before the world turned upside down.

eMarketer has churned the numbers. Its report, “US Media and Entertainment Digital Ad Spending Forecast 2021,” says that with operations returning to normal digital ad spend will exceed $26 billion by 2023.

“The pandemic clearly took a toll on spending,” the report notes. “However, its effect was not as severe as we feared in March 2020, and the rebound has been stronger than anticipated across many industries, including media and entertainment.”

eMarketer says media has been lifted by the resumption of TV production, which has given networks new content to advertise, while entertainment businesses including theme parks, theaters, and concert venues have restarted advertising after their pandemic-induced pauses.

“The gradual reopening of TV production and live entertainment has given companies in those industries impetus to resume digital ad spending at levels surpassing what we expected even before the pandemic. That means M&E have essentially overcome the negative effects of COVID-19, even as some business continues to feel aftershocks of the public health crisis.”

Video — particularly connected TV — has driven much of the momentum in overall digital ad spending and in spending by the entertainment industry, it states.

This outlook reflects the broader US digital ad market. By 2024, the forecaster now expects combined US digital ad spending to reach over $293 billion, “nearly $65 billion more than we anticipated before the pandemic.” 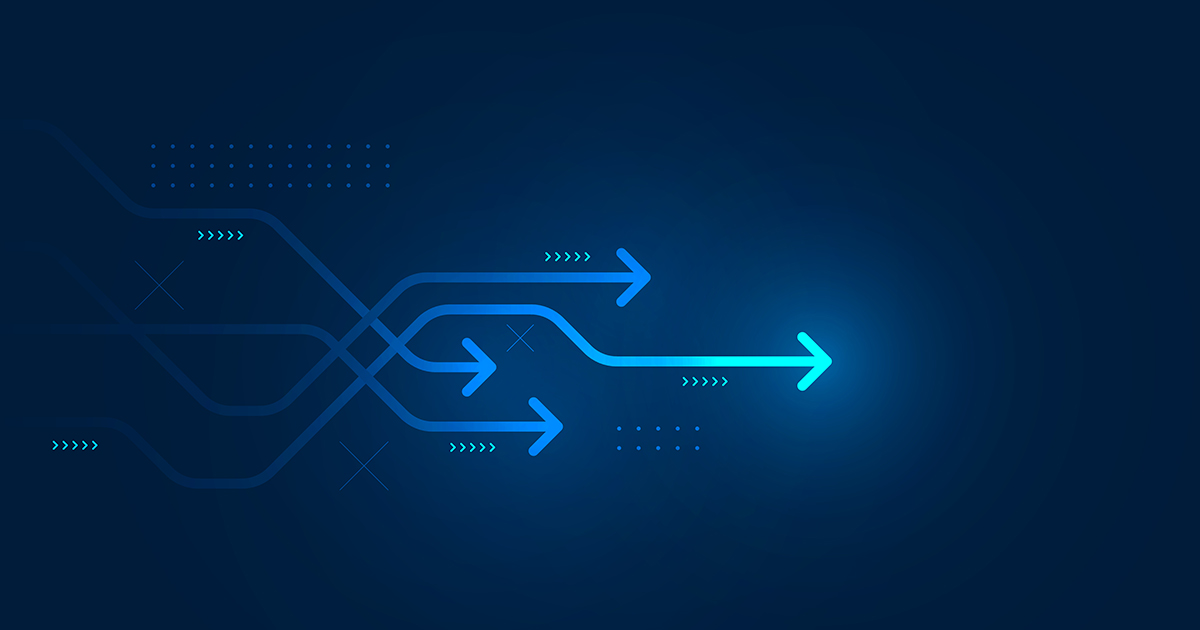 The Forces That’ll Impact Business in 2022

The firm concludes that the predominance of mobile in the entertainment ad mix is not surprising given that activities like video streaming, gaming and social video happen mostly on mobile devices. The big drivers of entertainment ad spending are film and game studios with franchises that appeal mainly to millennial and Gen X audiences, and those groups will outpace other demos in smartphone adoption and penetration in the next several years, it says.

eMarketer is somewhat unusual in splitting Media from Entertainment in its classification. Digital ad spending by the media industry will grow significantly through 2023, when media will reach $11.62 billion. Entertainment, though, will hit $14.89 billion largely because of its reliance on high-priced ad formats like video.