Immersive is the new goal for just about every piece of video storytelling, whether the outcome is entertainment, education, communication or a sales pitch.

Immersive video is often used interchangeably with virtual reality, although the two differ in one crucial respect: While immersive video is designed to make viewers feel like they are inside the video, VR experiences often enable users to interact with and/or direct at least part of the simulation.

“360 video allows users to navigate within the virtual environment to get a 360-degree view,” says Emily Krings, blogging for live streaming platform dacast. “They can see what is above, below, and all around them, depending on how they move. Immersive video alone, on the other hand, does not necessarily give viewers the ability to actively participate.”

Read more: Immersive Video: Everything You Should Know About VR Videos in 2021

Up until recently, VR sets were relatively expensive. A VIVE StreamVR in 2016 cost $1,000; you can now pick up an Oculus Quest 2 for $299, bringing VR and immersivity within reach of any budget.

Krings provides a five step guide for producing immersive video for VR headsets. This goes from the obvious – use a 360-degree camera from the likes of GoPro, VUZE, Ricoh or Insta 360 – to the sensible; be very strategic with your point of view.

“Since the goal is for viewers to feel like they are in the scene, it is a good idea to record at eye level, to create a first-person POV. Either a head mount or chest point can help you achieve this. A neck camera or glasses with a built-in camera would work, as well.”

Other tips: incorporate a storyline.

“This is not to say that you need to create a script or narrate every move, but your content should be displayed in a way that feels meaningful,” she advises. “For example, if your video involves exploring a landmark, you’re not going to want to simply walk in a circle around the subject. Think of how a tourist would approach it in real life. They’d likely step back for a full view, get close to example details or plaques. They may even grab a brochure about the place. Create the story around the experience that you’re trying to create for the viewer.”

Similarly, it’s a good idea to incorporate some natural movements that will make the video more lifelike. Within reason, of course. Extreme jerkiness would lead to nausea.

And since many immersive videos are structured as a walkthrough or involve some other sort of ‘journey,’ adding unexpected turns can make it more lifelike.

“Let’s say that you are walking through a city. It’s not likely that you’ll walk perfectly straight and keep your head looking directly ahead the entire time. Naturally, you’re going to see what’s going on around you. You may move to the side to dodge a person coming your way. Incorporate these turns and pivots as you record your content.”

Some of these ideas could be incorporated to encourage remote attendees to tune into live streamed virtual events with a VR headset. The idea being that this would help remote participants feel presence in contrast to the two dimensional zoom experience.

With developers like Microsoft building virtual presence video communicating systems as next-gen replacements for Teams, perhaps we should all master the language of video immersivity. 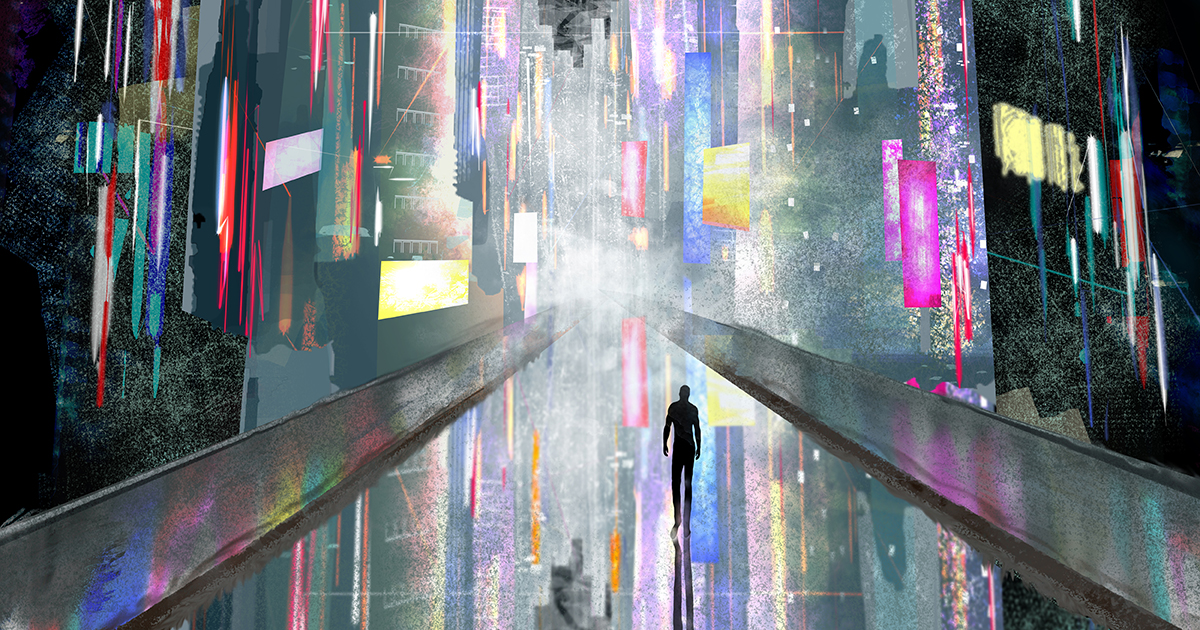 Your Guide to Social Video Success 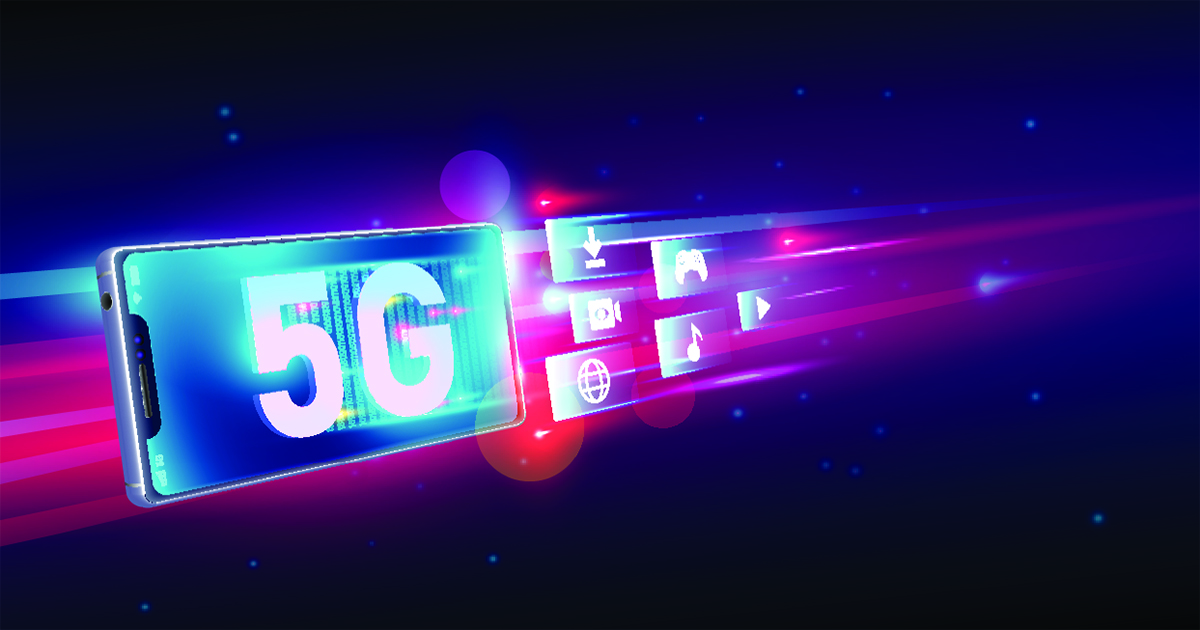 5G Consumers Are Impatient for Those Immersive Applications