In 2018, China’s state news agency Xinhua debuted an artificially intelligent news reader in what was claimed to be a world’s first.

Xinhua also presented an English-speaking AI anchor, both of which were developed using machine learning to simulate the voices, facial movements and gestures of real-life broadcasters.

While such developments might have been dismissed as the ultimate in fake news from a state-run media that might epitomize Orwell’s 1984, this view has proven to be extremely naïve.

AI tools have advanced to such an extent that not only are news agencies across the world using AI engines to write stories, there are now more than efficient text-to-speech and text-to-video tools that can have stories presented by lifelike avatars in CGI broadcast studios.

Hour One, an Israeli AI company specializing in the development of virtual humans, has now adapted its technology for the news market.

It sports over 100+ off-the-shelf news anchors to choose from and supports 35 languages.

“No cameras, no casting and no schedules to consider,” the company states. “Virtual News Anchors are available 24/7.”

Hour One’s AI is already in use generating professional video communication in HR, e-commerce and as multilingual receptionists for customers including Berlitz, NBC Universal and DreamWorks Animation. 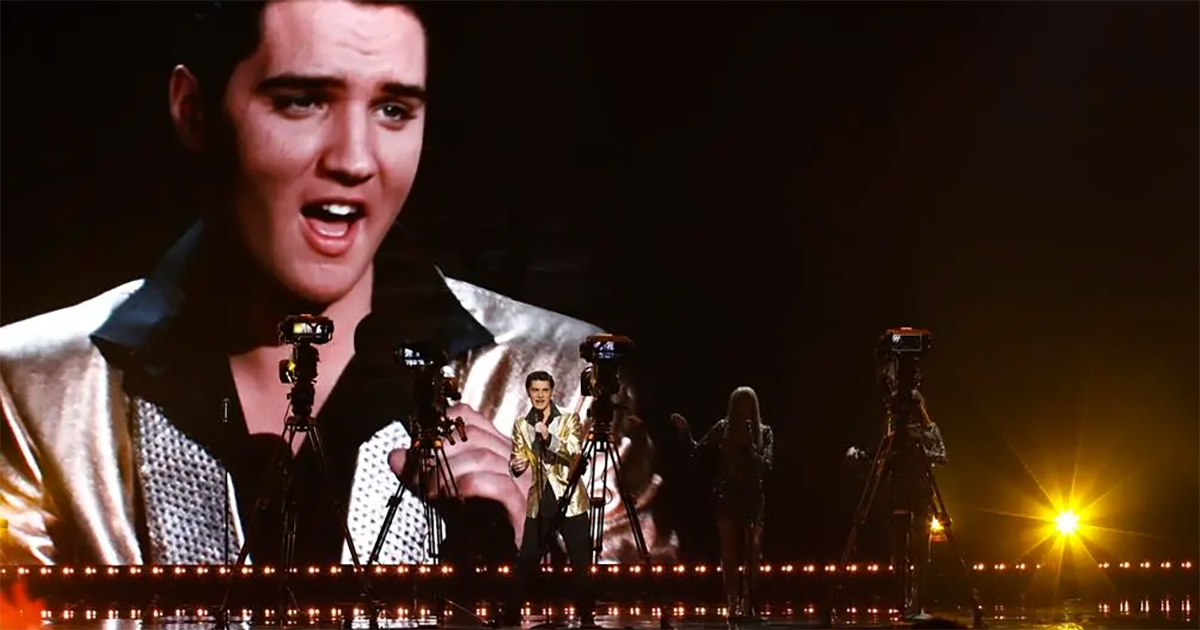 Hour One makes no bones about the potential of AI to slash the cost of news production and kick anchors out of the newsroom for good.

There are “too many variables are at play, and it’s expensive to go the traditional way. I’m talking about AI video with synthetic media.”

You can see an example of Hour One’s AI newscast below:

As you can tell, it is still robotic in terms of audio delivery, lacking the nuance and intonation that a news anchor might provide. The avatar also looks like an avatar and the CG studio looks just that.

But it’s pretty impressive nonetheless, considering this has been made by a machine all from the input of text (which another AI could have written).

Such technology is only going to get better. The news videos can already simulate different camera angles, graphics and video inserts.

Here’s another example of Hour One’s news reader in action:

The “camera” pans and zooms around the virtual studio, cutting to a close-up of the image from the article on the digital display and back as the AI presenter’s mouth moves to match the sound of the woman’s voice reciting the text of the article.

As explained by Voicebot’s Eric Hal Schwartz, the text-to-speech (TTS) engine used by Hour One gets the AI avatar to speak the new content, and the visual rendering dynamically adjusts the video image to make the spoken words seem naturally delivered by the video image.

The avatar could also be based on an existing — or even a legacy — anchor. Clones could be made of, for instance, George Stephanopoulos, Jedediah Bila or Walter Cronkite.

“News and media companies around the world understand the value of creating more video content, but filming live news anchors in a studio environment requires a lot of time and investment,” Natalie Monbiot, Hour One head of strategy, said in a statement. “For news stations and media publishers, access to virtual anchors and studios removes these obstacles, and unlocks endless new possibilities, including localization of news content and 24-hour newscasting.”

Other developers are making headway in automating editing for formulaic video posts like some news broadcasts. For instance, AI video editor Peech recently raised $8.3 million to build up that aspect of the synthetic media market for videos with real people.