The response to the pandemic among the world’s scientific community showed what can happen if resources are pooled to solve a common problem. A key resource to that effort was shared data — including anonymized individual health data — leading to calls for the wealth of accumulating private information to be trained on issues that benefit us all.

Auren Hoffman, blogging at SafeGraph, even calls it a moral obligation.

Hoffman is largely talking about the moral obligation to use data to solve some of the world’s biggest health and wellbeing issues problems, but since a lot of this valuable data is locked up in platforms run by the likes of Amazon, Google and Apple there are implications for Big Tech.

In addition, he thinks protecting personal privacy and developing next-generation technology and research are essential and mutually inclusive. 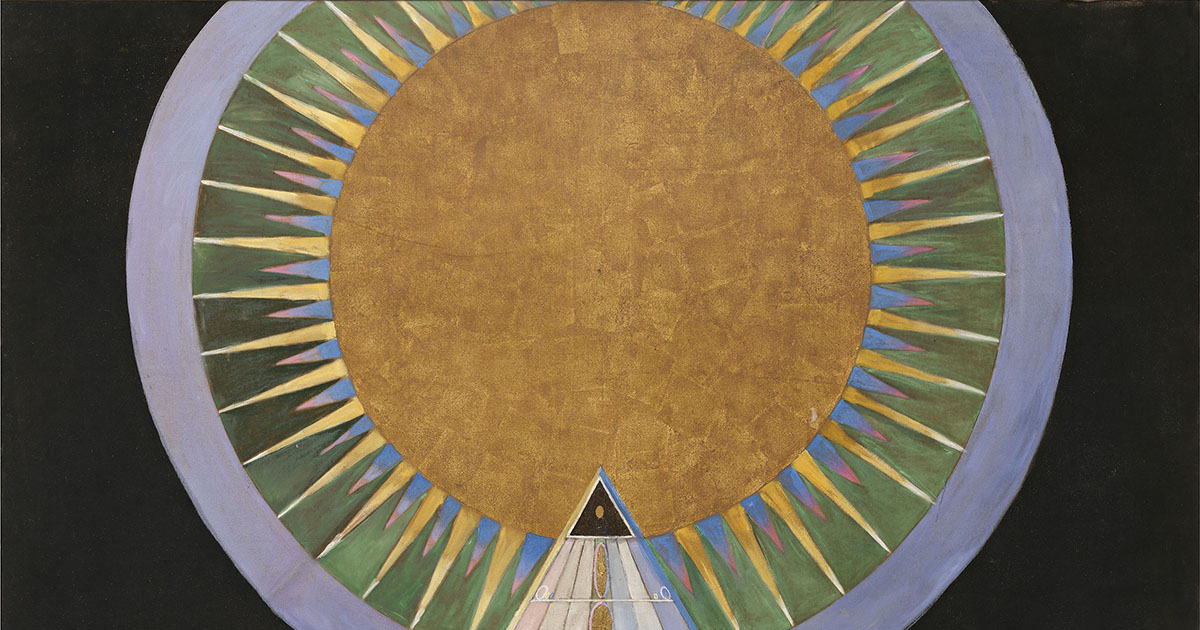 World Brain: What H.G. Wells Got Right and Wrong

When it comes to Google, Amazon and Apple, pretty much all the data they collect stays within their ecosystem.

“By hoarding the data, these tech companies significantly slow innovation,” says Hoffman. “Not selling (or sharing) their consumer data is morally wrong. We should build a world where access to data — to knowledge and history — is made available to all potential innovators.”

He continues, “Large societal institutions like the government and big tech companies have tons and tons of data… and 99.999% of it isn’t accessible to the millions of brilliant researchers, engineers, and entrepreneurs out there.

Because Science! How Our Hive Mind Solves So Many Challenges

“We’re talking about data that can fundamentally change the trajectory of society. And because they have a monopoly on the data, they monopolize innovation and slow down technological progress.”

He’s not arguing that data should be given away for free (SafeGraph itself, which promotes itself as a trusted source of datasets, charges for its products).

But data should be accessible to all, he insists. 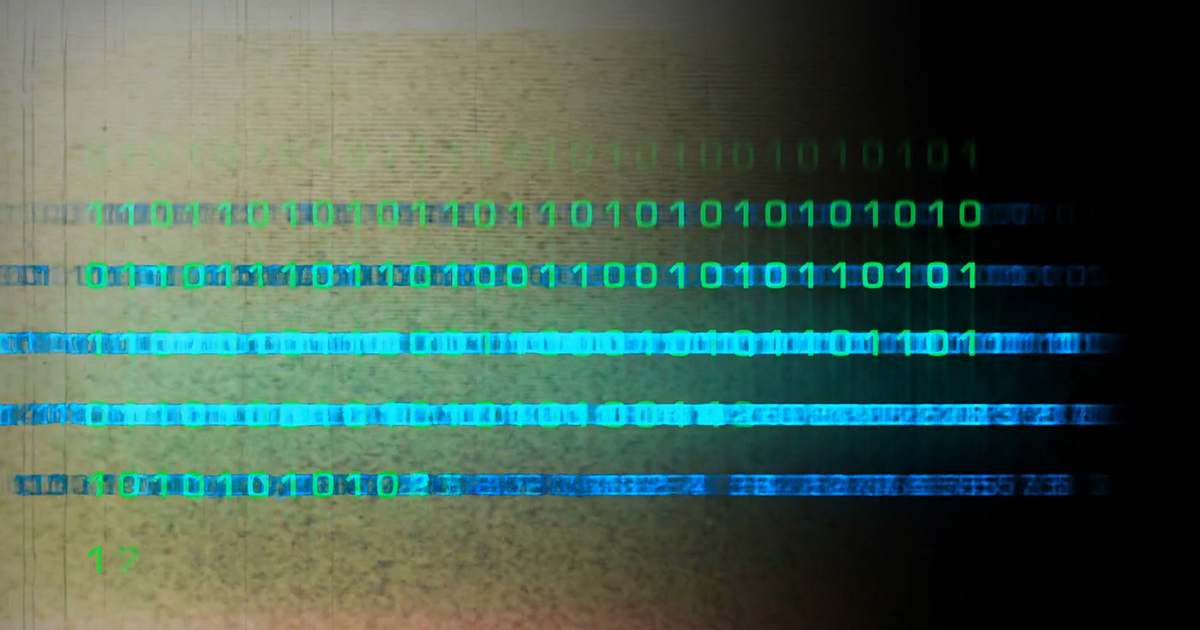 Our Collective (and Codependent) Relationship with Data

For one thing, the sharing of datasets would enable far greater analysis and innovation than data kept within silos.

“It’s the information that can be derived from data that is valuable which ultimately dictates the value of the data. Combining datasets opens up new types of information, thereby making the value of each dataset more valuable.”

For instance, GPS data from cars and from mobile devices from different platform providers could be combined provided the goals were agreed in advance.

“It sounds scary to combine this data. It sounds like something that could hurt privacy,” he admits. “But what if these datasets could be joined without having access to the underlying data? Where each dataset is still stored decentrally but questions can be asked across dozens of datasets. That’s actually possible. We just need the courage to build it and to fight the special interests that want to protect the status quo.”

For this to happen then there needs to be a collaboration between large institutions (access) and people (consent).

“It’s time for a step-function change in progress and it starts with making data more accessible,” he says. “Willingness to open up access will most definitely result in advances in privacy technology. We should ask the institutions to meet us halfway. If you make the data accessible, we promise you the world will rise to make sure it’s used for innovation in a safe way.”