By 2041 there will be deepfakes, self-driving cars, and widespread changes to employment as AI automates humans out of jobs. But this dystopic take on the specter of AI need not necessarily come to pass, providing technologists give serious thought to societal implications of their invention.

These are the thoughts of Kai-Fu Lee, an AI expert who leads the venture capital firm Sinovation Ventures, in his book AI 2041: Ten Visions for Our Future, which analyzes the advance of AI.

IEEE Spectrum spoke to Lee about the book, focusing on the issues of job displacement, the need for new economic models, and the search for meaning in an age of abundance.

First, the bad news. Lee thinks many if not all blue-collar and white-collar jobs will be phased out of existence as AI proves it can do those jobs better — and cheaper.

These include assembly line workers and “entry-level jobs in accounting, paralegal, and other jobs where you’re repetitively moving data from one place to another, and jobs where you’re routinely dealing with people, such as customer-service.”

More crafts-related jobs that require dexterity and a high level of hand-eye coordination are safe for now — but even those will eventually have been taken over by AI, in Lee’s view. That would include many areas of post-production such as VFX, animation and assembly edits. Even program direction of like live sports matches could be done by a bot.

“Engineering is largely cerebral and somewhat creative work that requires analytical skills and deep understanding of problems,” Lee says. “And those are generally hard for AI. But if you’re a software engineer and most of your job is looking for pieces of code and copy-pasting them together—those jobs are in danger.”

He thinks these trends will push the engineering industry to innovate “analytical architect roles,” which manage the AIs.

The ideal combination in most professions, says Lee, “will be a human that has unique human capabilities managing a bunch of AI that do the routine parts.”

You could certainly apply this to large swaths of TV content creation.

So, AI will destroy jobs — but in Lee’s view it will create jobs too. Since the ‘grunt and routine’ jobs will be automated by AI, new roles will be created which of necessity must be more complex, craft-based, require higher level training and perhaps be based around human connection — things AI’s find hard to replicate.

The problem is that until society figures out how to train people displaced from work to perform new jobs, there will be chaos.

“Every AI algorithm is trying to display intelligence and therefore be able to do what people do,” he says. “Maybe not an entire job, but some task. So naturally there will be a short-term drop when automation and AI start to work well.”

The impact of AI on the job market can be ameliorated if more thought goes into how to deal with the likely anxiety and depression and the sense of loss that people will have when their jobs are taken away.

What they need, he prescribes, is “not just a bunch of money, but a combination of subsistence (some form or universal basic income), training, and help finding a new beginning.

Lee optimistically believes we’re not going to be in a situation of incredible scarcity where everyone’s fighting each other in a zero-sum game.

“We should not be obsessed with making sure everyone contributes economically, but making sure that people feel good about themselves.”

Jobs need not even have a direct economic value, he argues. For instance, if you volunteer to take care of old people, you’re not creating economic value and that’s looked down on as not contributing financially to society.

“If we stay in that mentality, that would be very unfortunate, because we may very well be in a time when what is truly valuable to society is people taking care of each other.”

Related Article
Human-AI Collaboration Will Generate Our New, Next Workforce 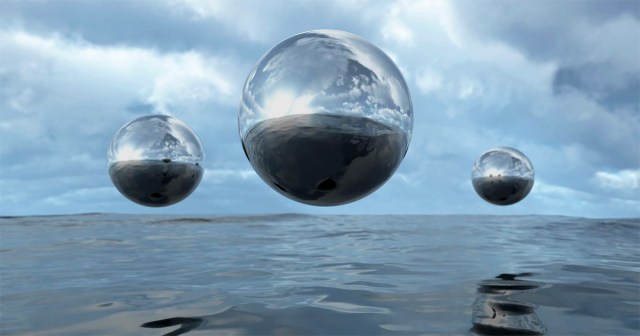 Technology, media and telecommunications companies see AI as more critical to their future than any other industry sector, Deloitte reports.

The One-Human, One-Machine Movie Studio: How AI Could Change Hollywood 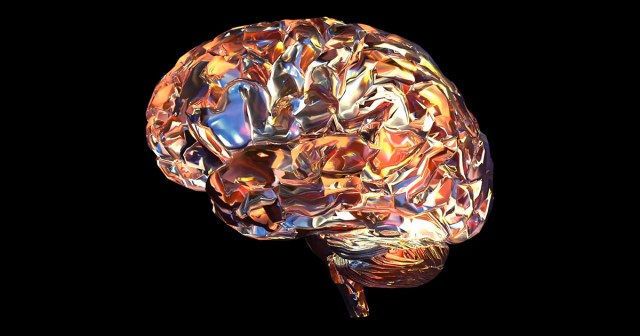 Hollywood must embrace AI in order to cut production costs and boost creativity or wind up like Kodak, Nokia, Yahoo, Xerox and Blockbuster.