On a session at the MPTS Connect Virtual Festival, Sky head of production Bridget Bremner described how the UK broadcaster began to adapt and shift its shape when the COVID pandemic closed down all live sports and production in March 2020.

Bremner manages the production teams responsible for the output of Formula One, cricket, NFL, netball, darts and rugby league on Sky Sports. On the MPTS Connect session, “Broadcast Sport: Focus on Sports Production,” she said, “There were signs of COVID in the UK prior to lockdown early in March last year, and Sky had decided to do a test day working from home for the full business. That test day then became a permanent situation!

“I remember that day vividly. It was a Thursday. A lot of sports were called off because of COVID. It started with the Premier League and then the Australian F1 Grand Prix, and then there was a domino effect after that.

“We ended up pretty much losing all our live content, within the space of three days. We were still hoping to do some rugby and boxing, and those were the last to go. We had done the test to work remotely, and obviously the first thing was to engage the teams, making sure they could communicate. I didn’t know what Teams was a year ago! We’re all now very familiar with these things.

“We then spent the initial phase looking at what we could offer our customers as live content. It wasn’t just the UK, it was all over the world: broadcasters were calling each other, asking ‘do you have any live content?’ Tiddlywinks would have been popular if it had been available!

“What could we offer? Our technical teams then started working on technology in the cloud, with the vMix platform. One of our first broadcasts working in the remote world was cricket in May, with our cricket experts on a panel, looking at the previous year’s Cricket World Cup on a ‘watch-along.’

“That thrust our teams into completely different ways of working, which were very challenging. Our tech teams would probably say there were things they used that probably weren’t quite put together, not quite robust. We had to work through to refine those processes and make that platform more usable and accessible to the team,” said Bremner.

“We suddenly saw a surge from our teams when they realized it could work, and provided interaction with guests as well. Everybody was thinking about how they could actually create content with what they had — how could they present it?

“Within literally a couple of weeks we needed to get people trained on a system that we were still developing, and trying to keep up with the demand and with the creative ideas that were coming through. So I think we spent a lot of our time, through the first lockdown, getting our teams trained up — producers, production managers, technical supervisors, APs and the talent, because suddenly they had to be their own cameraman, own sound, all done from home. It was certainly a major challenge for them.

“Then we moved into the phase of sport returning, with football the first to announce. I think June 19 was the date announced for Premier League return, so we had about five weeks to look at how we could actually bring sport back. And one of the things we quickly did was to put in place a return-to-sport plan, with the fundamental objective of keeping our people safe. This was the reason everybody was working from home: with sport returning, how could we continue to enable that?

“We then implemented return-to-sport meetings. At Sky we’re all used to production meetings where everyone can come together to discuss plans, goals, aspirations, objectives and solutions. The key thing on return-to-sport was that we brought together our production, technical and content teams, along with Sky Production Services who provide all our crews and bookings, our resource and planning team (we use a tool called Planit) — and we also brought in our suppliers and OB companies, plus external graphics companies.

“How could we produce this content live, working remotely? We had some experience from Formula One, which was already running in its third year as a remote presentation, and our EFL (English Football League) football had also been running remote for just under a year. We had also trialed various forms of remote production on other sports in recent years.

“The big thing was the collaboration in those return-to-sport meetings. This was vital in terms of getting our teams to work differently. This was the key thing. And all the various technologies became an enabler for us to return to live sport. We’ve bedded it all down now, and we’re looking at how it goes forward,” she said.

“For Sky Sports, the key consideration of every aspect of what we have done on-site or in the studio, whatever the situation, has been about keeping people safe. That meant we have had to reduce numbers on-site and reduce the amount of travelling for people. And it fed into how much automation we could introduce, how much tracking, all used safely. Could we do it through our existing connectivity, and what do we have to prioritize? This is always balanced with people’s safety.

“And we’re not out of that yet. We’re still very much in the middle of COVID. Hopefully there’s some light now at the end of the tunnel, but it’s still a consideration.

“Does connectivity mean we can do without one less body on-site, and will that have an impact elsewhere? If you’re reducing numbers of engineers or technical supervisors in a gallery, you may impact a vision guarantee in an OB. You have to look at it holistically, rather than individually,” said Bremner.

Close to Three Thousand People Including Contractors on the Payroll

In another conversation at the MPTS Connect Virtual Festival, broadcast tech and sport editor Jake Bickerton provided a wider picture of the resources involved in the Sky Sports operation alongside Sky executive director production services and operations, Inga Ruehl.

Ruehl is at the helm of all production operations within Sky Sports and Sky Production Services. She manages around 400 people, 15 studios, ten galleries, more than 70 edit suites, two grading suites and nine audio suites. Her team looks after the planning and delivery of all Sky Sports content for 11 live sports channels. She is responsible for studios and post production, staff and facilities, as well as outside broadcast crewing and internal clients including Sky Sports and Sky News.

“We have a massive sports team,” said Ruehl, “and we don’t outsource any of that production. We do it all in-house. We obviously work with some external OB suppliers and so on, but we look after all the base facilities for 11 live sports channels. You can imagine the volume of work that goes on!

“Last year it was decided to move Sky Production Services (SPS) into Sports, and we then realized that was a great opportunity to align better as Sports had always been 60-70% of our work anyway. We then looked at where there were overlaps, so we decided to move all the production management into my area and also all of the operational side of things — the connections with all our OB suppliers etc.

“So our overall volume of people is massive. We really work hard to ensure we treat people fairly and do the right things for them, whether they are staff or contractors or suppliers.

“Luckily for me, we’ve got some amazing people running these teams. James Clement runs Operations and Phil Marshall runs Production. That team has about 50 people and has a couple of Heads of Production, Production Executives and then Production Managers. They deal with the budget, health & safety, and obviously organizing all the productions for Sky Sports. And to give you an idea of volume, we have a minimum of 800 in-house OBs per year. Working for Sky Sports is pretty special!

“My colleague Steve Smith looks after all the editorial content, and he’s got someone looking after football, cricket, golf and multi-sports — and then Sky Sports News is a massive part of our operation as well. Making it all happen behind the scenes: that’s what my teams do,” said Ruehl.

Meanwhile, Sky Production Services (SPS) has launched a bespoke remote editing kit for freelance editors. The company, which runs facilities and operations including the studios and post production services for many Sky productions, will deliver the kit to longform freelance editors working on Sky content.

The kit will make it possible for editors to achieve the same experience and consistency of work as working on site in one of SPS’ edit suites. It standardizes the technology different editors use, helping the SPS support team reduce the amount of time they spend troubleshooting a wide variety of individual home kits and setups.

The kit also enables SPS to pre-calibrate monitors and desktops to ensure consistency across the pool of freelancer home setups.

Adam Downey, Director of Post Production and Partnerships at Sky Production Services, said: “Like everyone, we have been working remotely for a while and though this is a small step, it is an important one that recognizes that remote working will be here beyond COVID-19.”

“It is great to have this extra kit in our arsenal to support freelancers and producers who have been getting by with just a laptop, to make it a richer experience.” 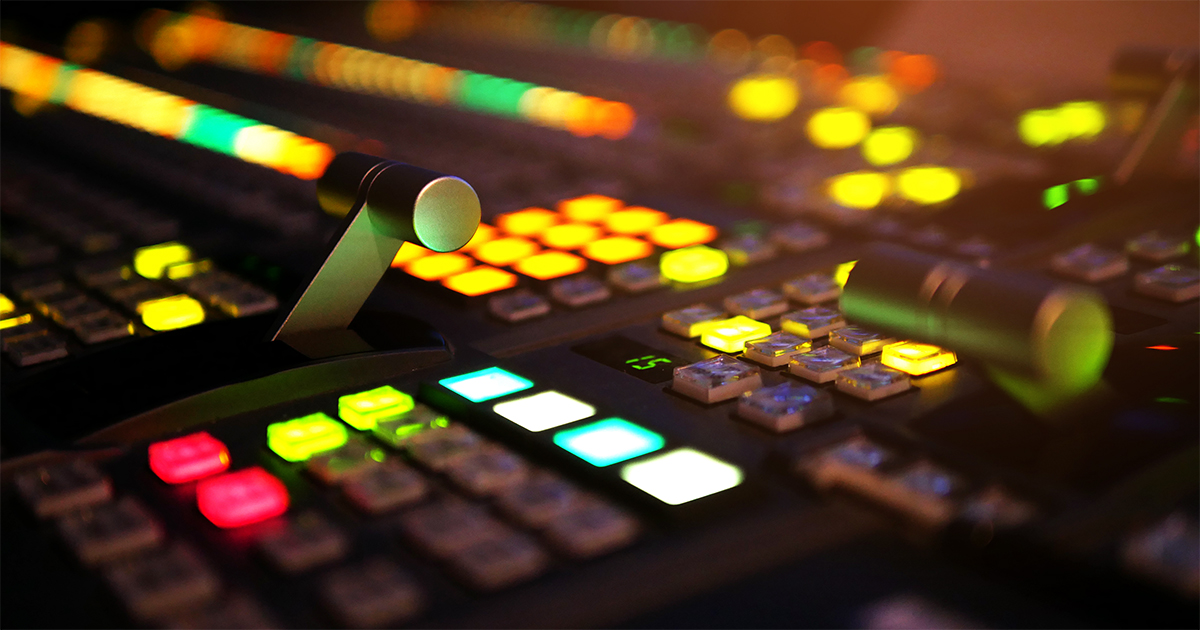 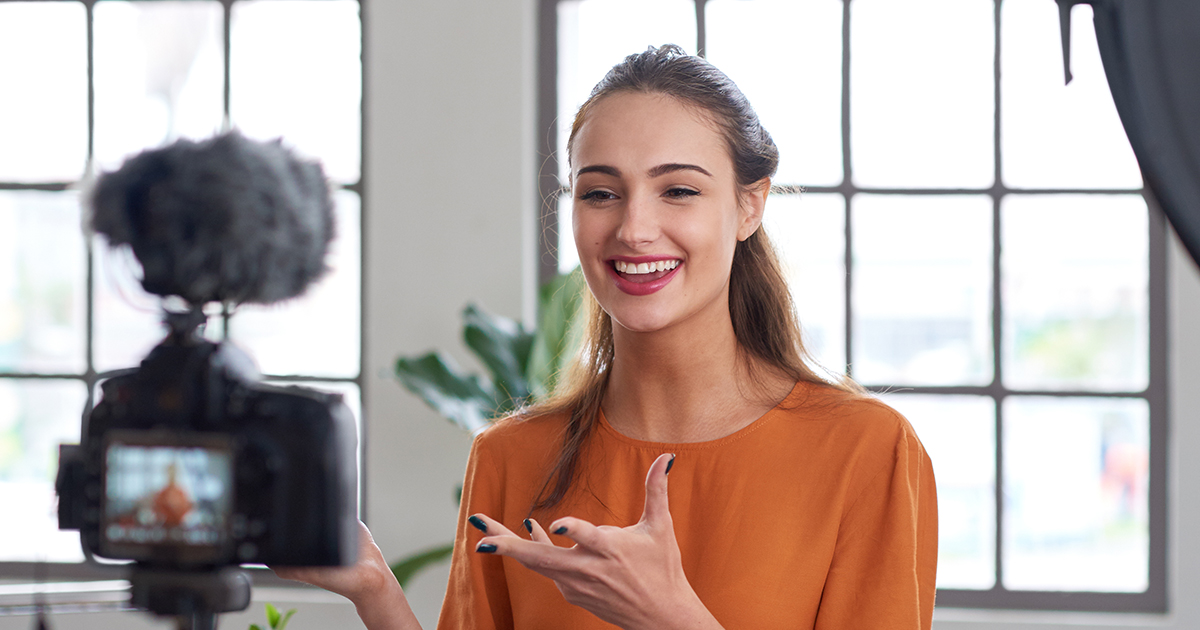 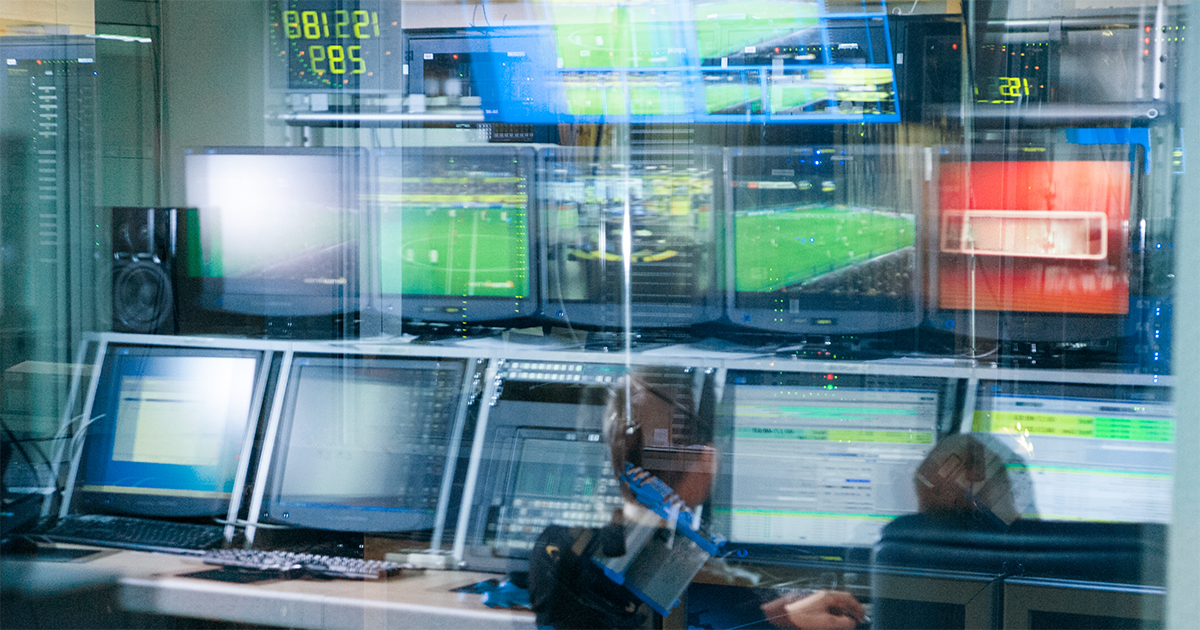