With streaming set to dominate video consumption, VODs and SVODs will need to prove to investors and advertisers how well they are faring amidst intense competition. The problem is that performance comparisons between players are difficult to make.

The issue is particularly acute as the pandemic subsides and consumer habits begin to change.

The Screen Engine/ASI General Entertainment & Technology tracker tracks about 3,000 US general entertainment consumers. According to their new survey, 32% of consumers said they were planning to cancel at least one of their streaming services in the first half of 2021.

That creates a lot of churn, which muddies the waters for those trying to understand who is winning the streaming race. On the upside, the majority of American homes — 52%, according to Ampere Analysis Ampere Analysis Insights — have three or more streaming subscriptions, and more than a quarter of households (29%) boast five or more services.

A UTA survey based on a study of 1000 US consumers noted that “seventy-one percent said they plan to use more than one subscription video streaming service” post-pandemic.

So, consumers seem likely to continue to invest in multiple streaming services but how can we know which ones with more clarity?

“The problem lies in transparency — not every company is clear about their metrics. While Netflix is the most transparent — clearly breaking out paying subscribers and ARPU by region, some companies, such as Apple, have kept their numbers under wraps.”

A lack of transparency could be a clear signal of weak performance — although in the case of Amazon, which has been equally obscure about its Prime Video ARPU and member numbers, it’s more likely due to the fact that their memberships aren’t exclusively about the VOD service.

NBC Universal isn’t particularly transparent with Peacock. However, unlike other streamers, they still offer free versions. Likewise, ViacomCBS hasn’t separated Paramount+ subscribers from their other streaming services, although both the CEO and CFO have begun to make definitive statements about ad revenue and regional tendencies.

Clarity on numbers for smaller services can also have a dual meaning, finds Rightsline. “For Discovery streaming metrics won’t matter so much until the deal with WarnerMedia has been finalized. Starz, an often forgotten streamer, might be using transparency as a way to attract interest in a potential acquisition.”

According to research from Kantar, Netflix has the highest proportion of subscribers who say that someone else pays (27.4%), compared to Disney+ (26.3%) and Hulu (23.1%) suggesting a lot of account sharing may be taking place.

There are also the consumer habits of signing up for a service then cancelling it when a free trial, sports season, or specific show comes to an end. The same consumer may sign up for and cancel a subscription several times in a year, somewhat confusing signup statistics.

These sorts of trends complicate streamer standings, leading Rightsline to conclude that ARPU may be a more meaningful metric than total number of subscribers. 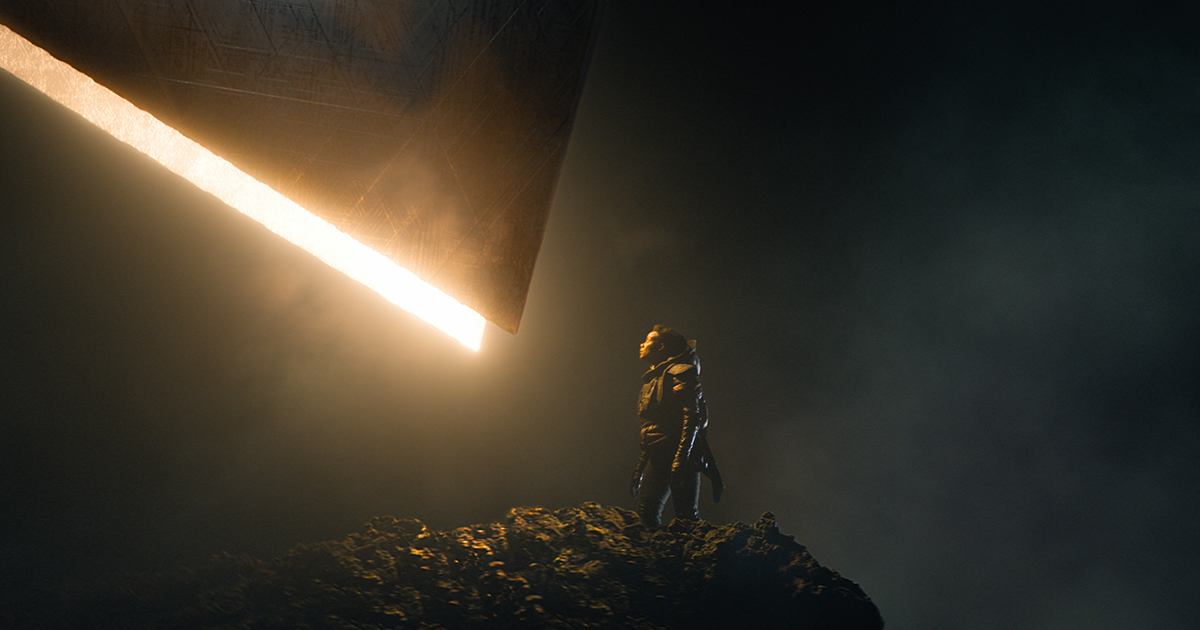 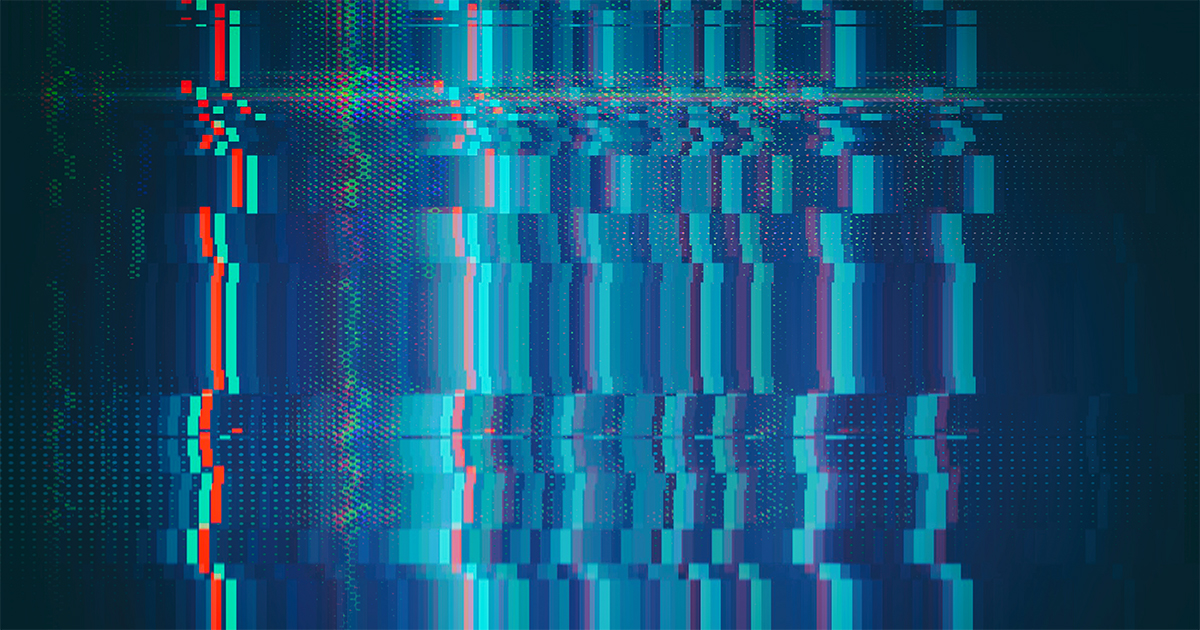 The Tech That’ll Take Streaming Into the Future 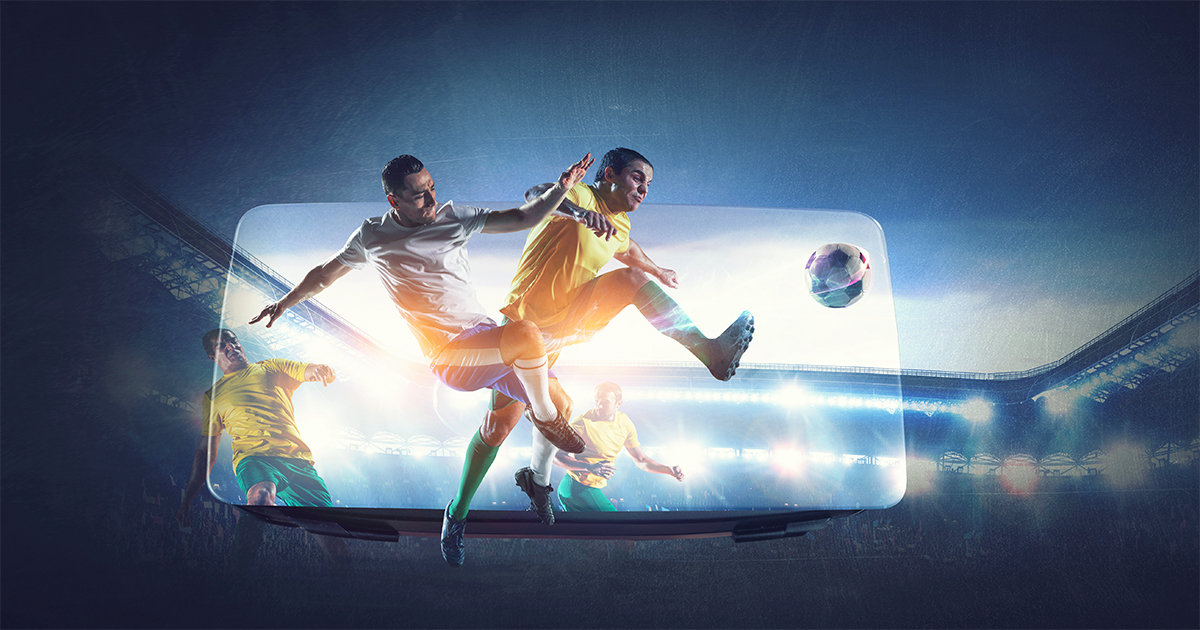 New Ways to Watch: Personalization and Perspective for Live Sports