Software, cloud and digital and data-based tools are changing the face of moviemaking, but the way cameras work has remained essentially unchanged for a century. That could be changing as technical innovation advances to alter what it means to truly capture a scene.

“I think the camera of the future will be a flat camera, about as thick as an iPad, that absorbs and times light and can calculate depth,” Sam Nicholson, ASC, the CEO of virtual production company Stargate Studios, says to Bryant Frazer in an article for the Frame.io blog.

Since the invention of film cameras have worked by focusing light onto a flat plane (whether photochemical film or digital image sensor) that turns the action in front of the lens into a two-dimensional image. Even 3D camera systems work this way, just with multiple sensors.

But productions have started capturing a lot more data on set than just that picture. As Frazer points out, many cameras now have accelerometers to record data about tilts, pans, and movements. There are also intelligent lens systems (from Cooke Optics among others) that record metadata for iris, focus, and focal length.

READ MORE: The Future of Filmmaking: Cinematography in the Age of Photogrammetry (Frame.io)

These new types of data are vital for post-production teams, like VFX departments, whose job it is to convincingly mesh their digital creations into the real-world scene that was captured by the camera.

“This is one of the key issues facing modern filmmakers,” Frazer says. “How do you capture more, better information about the world around your camera in a way that enables modern post-production techniques? Bridging that gap between the real world and the digital world is something that modern productions need to prioritize, because our workflows and tools will continue to demand more and more data.”

He suggests that photogrammetry is the answer, although there are many different routes to the generating extra data about the real world in front of the camera.

To Frazer, the fundamental advantage of photogrammetric capture is that, by acquiring multiple images of a scene from multiple points of view, cinematographers are no longer limited to capturing a flat image of a scene with no real depth information.

You achieve that result not by one camera but with camera/sensor arrays. The data that results can be used in post to manipulate the scene including resetting the focal point or deriving entirely new (virtual) camera angles. Another name for this is volumetric capture, light field or computational cinematography and another potential output of the data is a hologram.

READ MORE: Who Will Be the First to Develop a True Hologram? (NAB Amplify)

Anyway, photogrammetry, which specifically measures physical objects and environments by analyzing photographic data (images), has long been a staple of VFX.

Frazer instances its use by VFX teams in Quantum of Solace (2008) to simulate Daniel Craig and co-star Olda Kurylenko in sky diving free fall. A variation of the technique was also used to create the animated holographic advertisements called “solograms” in the live-action remake of Ghost in the Shell.

Marc Côté, founder and CEO of software developer Real by Fake, says photogrammetry (or comp cine) could allow an editor to select not just the best take but also to dictate the precise camera angle.

“In the Avid you could change the camera’s position to help with timing or even create a new shot if you don’t have the right angle,” he says. “Just imagine the Avid timeline with a window showing what you’re seeing from a given camera angle that allows you to go into the shot and change the angle.”

That would be alarming for a cinematographer but not as much as the changing face of the camera and the core ability to record light itself.

Nicholson, for example, thinks the acquisition of depth information will become so important to filmmakers that cameras may eventually be made without traditional lenses.

“Think about how small your cell phone lens is. Put a thousand of them together, right next to each other on a flat plate, and now you’re capturing 1,000 images, all offset a little bit and synchronized, and using AI, you put them all together. Each frame is a 1,000-input photogrammetry frame.”

He singles out the pixel-shift technology found in Sony’s Alpha-series cameras as a hint of what comes next.

In pixel-shift mode, the camera takes a rapid series of exposures with tiny sensor movements in between each shot. This is just enough to shift the sensor’s color-filter array a single pixel, which improves color resolution in the final image by allowing the camera to gather red, green and blue light instead of just one filtered color at each photosite.

“What if it actually looks for depth data when it shifts?” Nicholson asks. “If it can shift back and forth fast enough, you could do photogrammetry with a single chip and a single lens. It’s photogrammetry, but on steroids.”

Still think this is for the birds? Another advance was recently debuted by Apple. Object Capture is a photogrammetry tool that stitches together the images of an object to create a high-quality 3D model.

During the unveiling at the WWDC21 conference, Apple said developers like Maxon and Unity are already using Object Capture to explore entirely new ways of creating 3D content within their apps including Cinema 4D and Unity MARS.

It seems photogrammetry is becoming more realistic, accurate and, above all, easier. 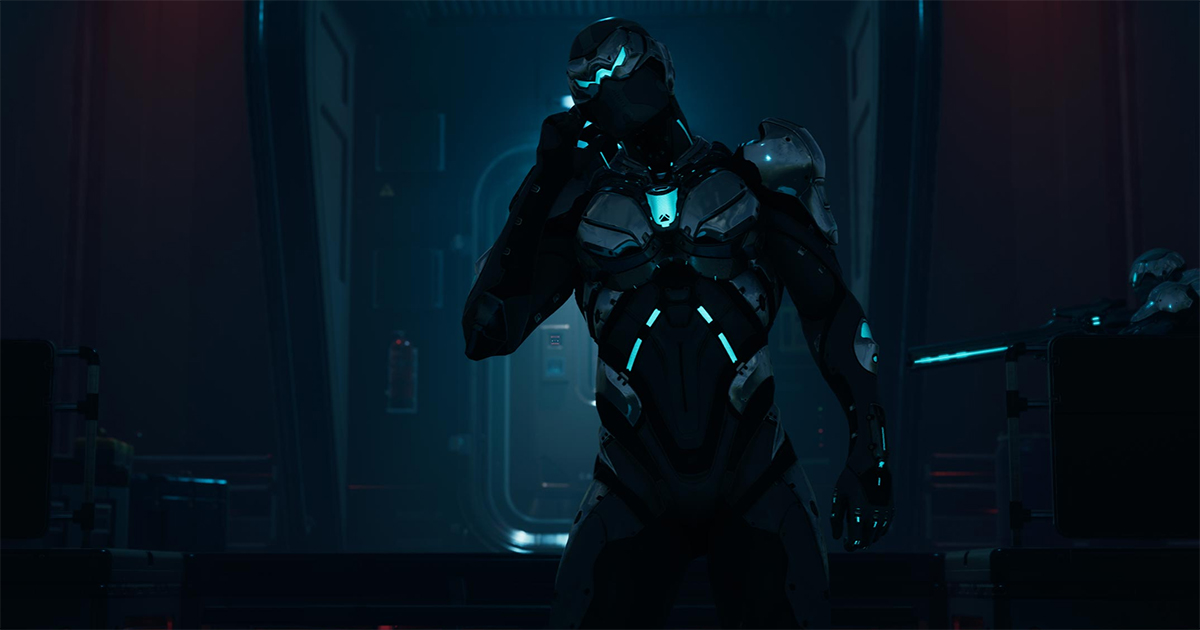 A Virtual Tour of, Yes, a Virtual Production Studio 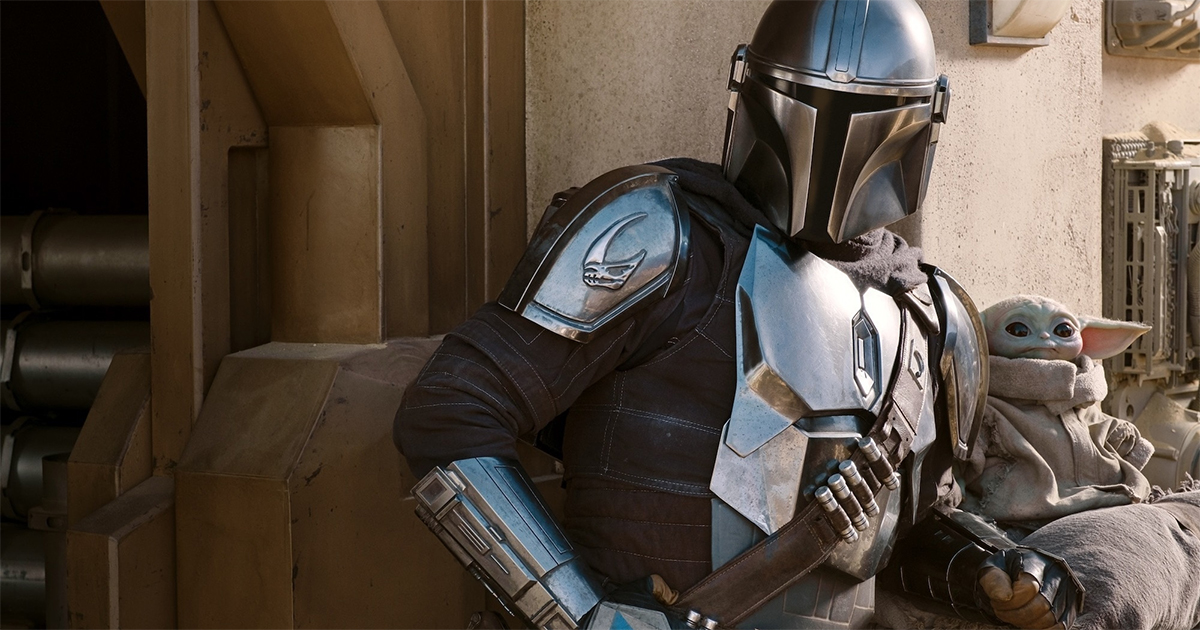 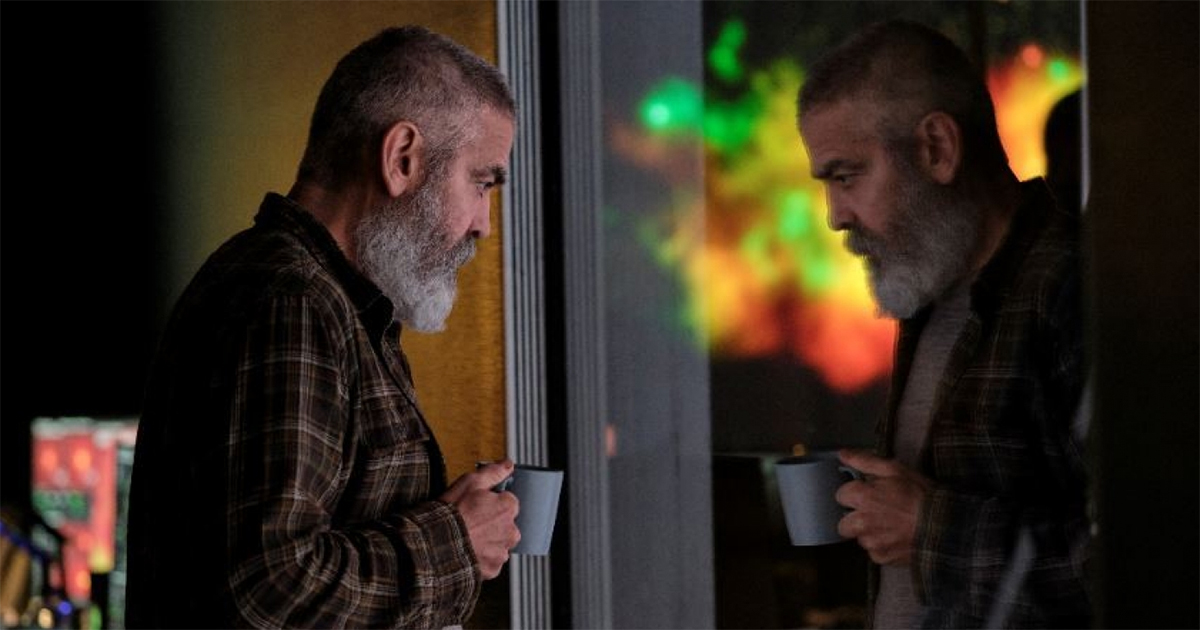 “The Midnight Sky:” Viewing the Possibilities for Virtual Production