Local news stations have to work out how to get the next generation of viewers hooked on their streaming content. Fail in that and say goodbye to business.

Broadcast networks are attempting to find the formula by launching streaming services. They include Stirr from Sinclair Broadcast Group, CBSN Local from ViacomCBS and Gray Television’s Local News Live.

Another experiment, VUit, aggregates local programming from over 200 stations (including Hearst Corp. and Gray TV) across the nation.

“We created this sort of local-to-national syndication,” Jack Perry, founder and CEO of Syncbak, the company that owns VUit, tells Felix Gillette at Bloomberg. “Our focus is on helping our local broadcasters pump more content into the streaming ecosystem.”

In the past, cost was an obstacle for smaller stations trying to reach a streaming audience, Perry said. His company built VUit with the smallest designated TV market area in the U.S. in mind — specifically Glendive, Montana.

“One of the things that has slowed OTT adoption for small companies is that it’s so darn expensive,” Perry said. “I figured let’s just make it free. That’s the winning formula.”

In addition to providing access to its news programs, participating local stations are encouraged to produce a minimum of 12 live events each year exclusively for VUit. The station and VUit split the resulting ad revenue.

This could mean anything from high school graduations to live coverage of the 2021 Iditarod from Alaska (shared on VUit by NBC affiliate KTUU-TV).

“We tell our broadcasters, go put a webcam up on the Soo Locks [Linchpin of the Great Lakes] and watch the boats go through,” said Perry. “If people want to watch that, great.”

Gray’s streamer Local News Live is formatted around a news anchor and a curated mix of feeds from across Gray’s stations. “It’s a VJ kind of approach,” Pat LaPlatney, president and co-CEO of Gray Television, said. “Here’s an interesting story out of Boise. Here’s the sun setting in Honolulu, or Alaska or whatever.”

This all seems a bit hit and hope with audience figures hard to come by. According to analyst Colin Dixon, of NScreenMedia, quoted in the article, the difficulty is trying to get younger viewers to turn off social media long enough to get hooked on a new and unfamiliar app.

“When you do polls, you have to ask a lot of people before you start finding anyone saying that they are trying them,” he says. “So how many people are actually using these services? My gut says not many.”

Despite all the hype over hyperlocal digital news, nobody has yet figured out how to hook new viewers onboard. 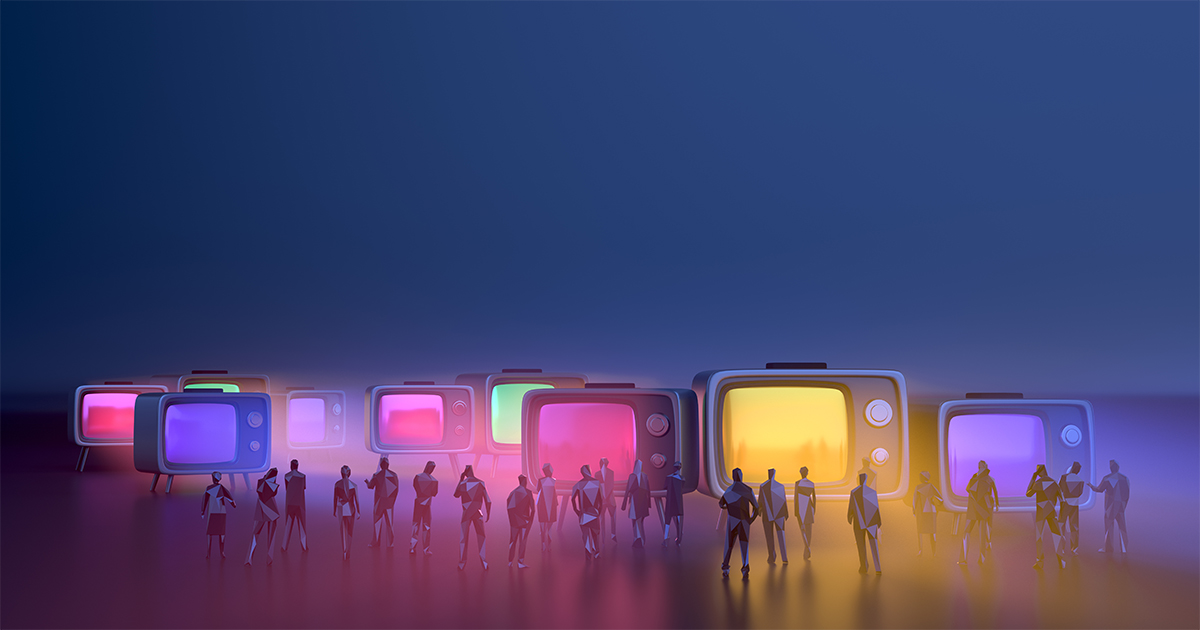 TV News is Having an Existential Crisis 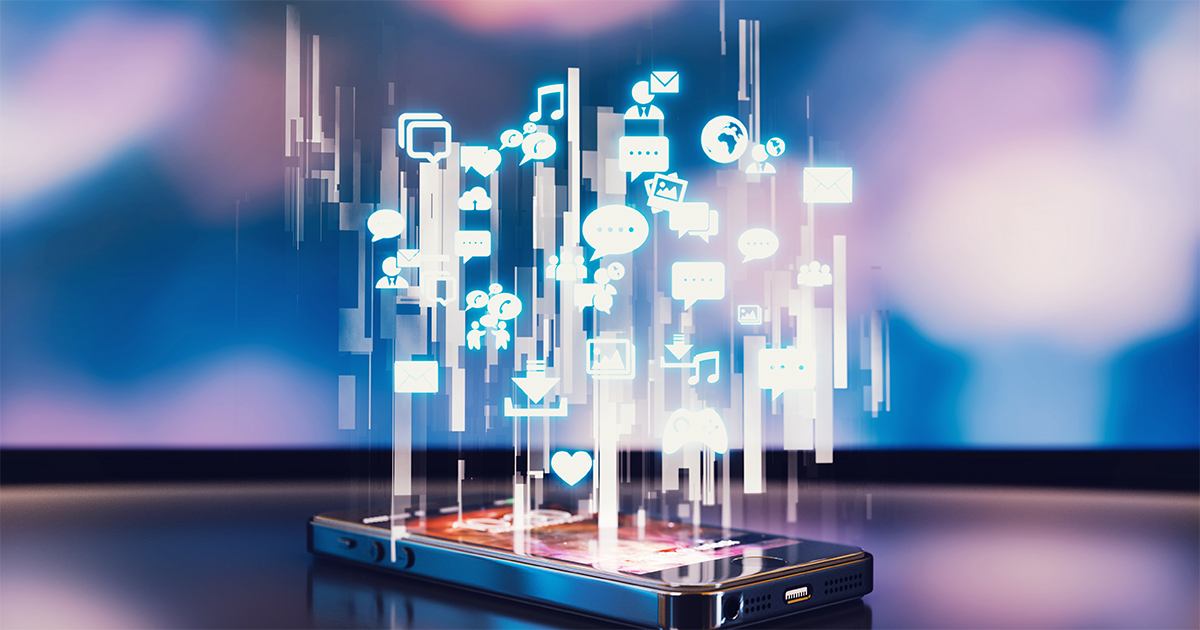 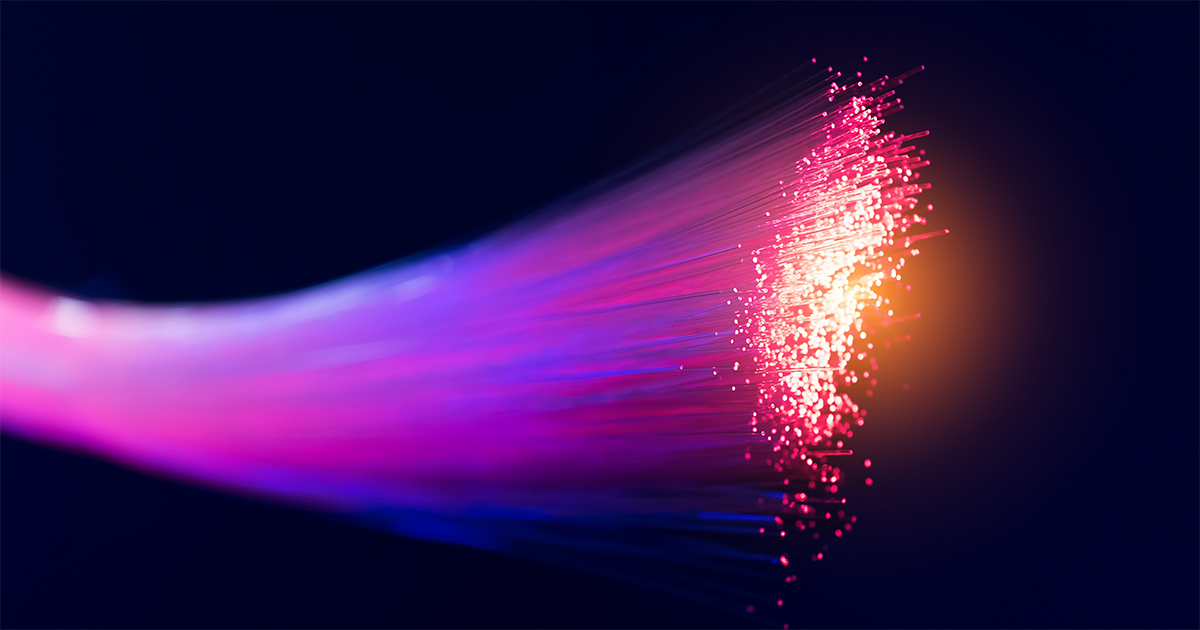