Set before Avengers: Infinity War (2018) and immediately after the events of Captain America: Civil War (2016), Marvel’s Black Widow sees Natasha Romanoff (Scarlet Johansson) on the run and forced to confront a conspiracy tied to her past.

The action spy thriller — now in theaters and streaming on Disney+ via Premiere Access — is the first film in the Marvel Cinematic Universe to be directed solely by a woman, with Cate Shortland (Berlin Syndrome, Somersault, Lore) hired to helm the project. Johansson, who also served as executive producer, returns in a starring role as the titular comic book character alongside Florence Pugh (Midsommar, Little Women), Rachel Weisz (The Favourite, Disobedience), David Harbour (Stranger Things, Extraction) and O-T Fagbenle (The Handmaid’s Tale, The Five).

The “high-octane espionage thriller” is winning over critics and fans alike for Shortland’s direction and strong supporting players in Pugh and Harbour,” Umberto Gonzalez notes in The Wrap. With an 80% fresh rating on Rotten Tomatoes, and an audience score of 92%, “the consensus about the standalone superhero film is that the film ‘excels,’ is ‘purely pop feminism’ and a ‘deft spy caper,’” he writes.

Shortland and the rest of the creative team were given a nearly blank slate for creating Natasha Romanoff’s backstory, which is hinted at several times within the MCU but never fully fleshed out.

“Then we had to create a whole narrative that fit within the narrative of our film — how she would’ve been trained to be an American girl, to speak English and understand popular culture. I always try to build characters from their skeleton to create real people. Even though this is about a Super Hero, I went through the same process. Black Widow is a femme fatale, but what is she underneath that?”

According to screenwriter Eric Pearson (Thor: Ragnarok), the ongoing mystery of Natasha Romanoff was compelling for both audiences and filmmakers. “I think she’s the one Avenger who’s shared the least about herself ever since we met her,” he says. “She’s not who she says she is in Iron Man 2. She chooses to withhold her past and who she is personally from the audience and the other characters. In Black Widow, we get to rip open her past and see what led to her hesitation to open up.”

Black Widow contains a “kind of gritty violence not often found in the franchise’s films and series,” Kate Erbland writes in IndieWire. While rated PG-13, like the majority of MCU movies, Black Widow pushes boundaries when it comes to depicting on-screen violence. Shortland told Erbland that level of realistic violence was always part of her pitch for the film, an element she says “goes hand in hand” with her interest in bringing truth to a super hero story:

In addition to visual references like No Country for Old Men and Thelma and Louise, Shortland created a series of short films to clarify her vision for the fight sequences and other violent scenes. “When I came onto the film, because I’d been making art-house films and hadn’t the experience with fights, I kind of made short films exploring what I wanted to explore in this film in terms of physical movement and violence,” she explained to Erbland. “I cut together sequences from the last 30, 40 years of fights that I loved or moments of violence that I loved, even stalking or chase scenes.”

Other influences on Black Widow included Silence of the Lambs and the original Oldboy, along with “lots of European stuff and South Korean films,” and documentary footage of people fighting, Shortland said.

Shortland further detailed the cinematic influences for Black Widow in an interview with Sean Keane for CNET.

“The film that I watched the most was No Country for Old Men, even though it isn’t an action movie,” she recounted. “But it’s so beautiful how the Coen brothers create suspense in stillness and the rhythm of it. That was really influential for the Taskmaster moment when he pulls up on the bridge and he’s walking towards her.”

The director also expressed her love of Mission: Impossible – Rogue Nation and Fallout director Christopher McQuarrie’s work, noting that he was “really generous” with his advice. “He spoke to me on the phone when I was in pre-production, about working with choreographers and second-unit directors — how to make it a team and make sure that everybody’s making the same film,” she said.

For references from South Korean action films, “we made montages of different action and fight sequences,” Shortland recalled. “Before I started, I cut together 10 minutes of fights I liked from the last 30 years so we could talk to the choreographers about that.”

It was crucial that Natasha’s character feel “human and fallible, because she’s up against these really formidable fighters,” Shortland said. “So you want to feel the punches. You don’t want to be going to put a cup of tea on — this is a gritty fight to the death that you want to watch.”

But the gritty, realistic on-screen violence doesn’t necessarily mean that Black Widow is a dark film, as Shortland explains to Brian Davids in an interview for The Hollywood Reporter. “I think the expectation was that we would make a dark film, and I didn’t want to do that,” she says:

“When I spoke to Marvel, I said, ‘I want to make a fairground ride, but I want it to have a lot of heart.’ I wanted people to be uplifted and feel love and empathy for each other. And Natasha’s journey in this is that she begins by feeling like a pretty horrible person, and it’s the people around her that make her see both the truth of what she’s done and they make her answer to what she’s perpetrated on others. And then they say to her, ‘Yeah, you did that, but you were part of this system. And to move forward, you have to forgive yourself.’ So by the end of the film, she’s kind of a whole person again; she’s kind of rebuilt herself. And that allows her to sacrifice herself in Endgame…. We know she’s sacrificing herself with resolve. There’s no unanswered questions about what she’s done.”

As the 23rd film in the MCU, Black Widow marks the first installment in Phase Four of the Marvel Universe. Part of a franchise that has long resisted hiring directors who aren’t white males (Taika Waititi’s Thor: Ragnarok was the 17th film in the series, and Ryan Coogler’s Black Panther was 18th), the film represents “a major sea change,” Erbland notes in a separate story for IndieWire. “It’s only the start, and Shortland is eager to make sure that her success — and that of other female creators like Skogland and Herron — is just part of a new wave at Marvel,” she writes.

“I think now is a chance for women to kind of kick the door down and hold it open for other women to come through, because we’ve sort of got this opportunity and we’ve got to grab it because if we don’t push for it, I don’t think it’s going to happen,” Shortland said. “I think people of color are feeling the same way. It’s different, of course, the struggles are different, but I think what’s happening is spaces are being created where we can run in and grab that space and hold it for other people.”

“I think Victoria Alonso at Marvel has been really great about pushing for more women to be involved, but I also think Kevin [Feige] loves different voices,” Shortland continued. “He’s such a great storyteller, and he’s not interested in telling the same story. He’s always trying to reinvent. I think that’s why he collaborates with all different people.”

Want more? Watch Collider‘s interview with Shortland, where she discusses her collaboration on the action sequences for Black Widow with second unit director Darrin Prescott:

You can also watch the Shortland’s interview with CBC News, where she discusses her first conversation with Black Widow star and executive producer Scarlett Johansson, how she feels about heading back to movie theaters, and what it was like to work with David Harbour:

Finally, listen to Black Widow cinematographer Gabriel Beristain discuss his work on the film in The Hollywood Reporter‘s “Behind the Screen” series: 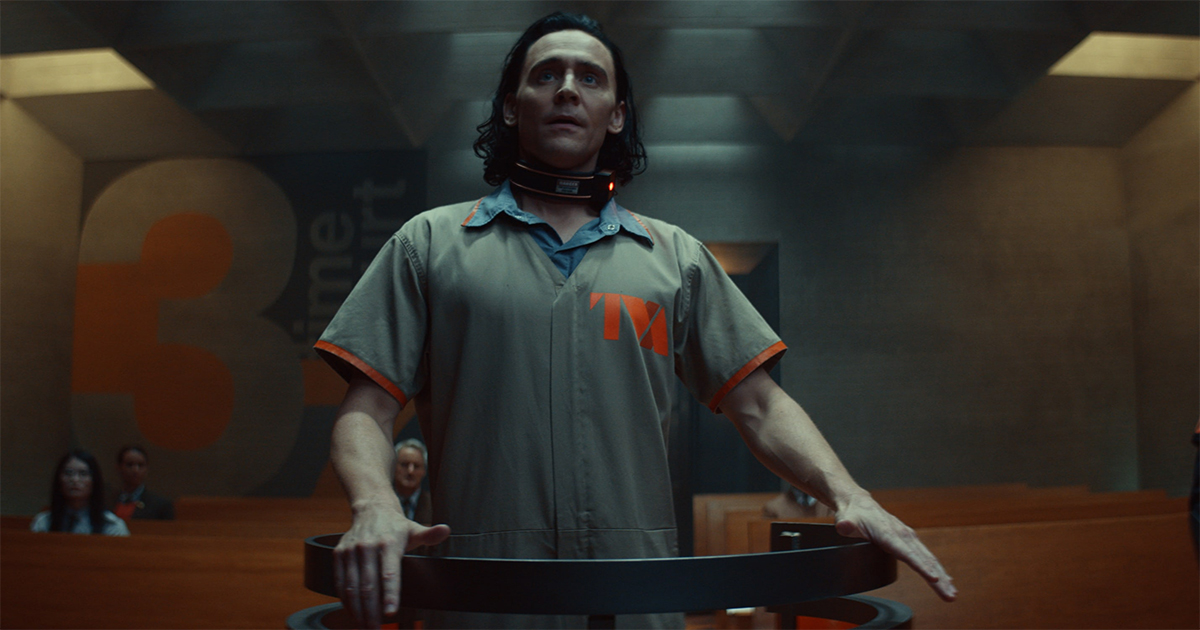