After banking $80 million on its theatrical debut across the United States and Canada, Black Widow tanked the following weekend with just $26 million.

Cinema exhibitors are furious and couldn’t hide their frustration — perhaps even desperation — at the threat to their future.

Lobbying body National Association of Theatre Owners (NATO) put the blame squarely on Disney’s day-and-date release of the film on premium VOD. This, they argue, not only cannibalized the box office but also ancillary revenues downstream while gifting the asset to pirates.

Calling the 69% week on week decline a “stunning second weekend collapse in theatrical revenues,” NATO went on to criticize Disney and by extension all studios intent on maintaining hybrid release strategies.

“Despite assertions that this pandemic-era improvised release strategy was a success for Disney and the simultaneous release model, it demonstrates that an exclusive theatrical release means more revenue for all stakeholders in every cycle of the movie’s life,” NATO’s statement said.

We are still in a pandemic and movies are not performing as normal. F9, which had an exclusive theatrical release, also dipped 67% in its second weekend.

“The subdued grosses, and steep second-weekend declines, signal that moviegoing is far from hitting normal levels,” observes The Hollywood Reporter.

After trumpeting a $60 million payday for access on Disney+ on debut, Disney has not updated Premier Access numbers. It’s this opacity that irks NATO most.

It claims that the studio doesn’t get to keep all of the money from online rentals. Approximately 15% of revenue goes to the various platforms, like Roku and Apple TV, through which consumers can access Disney+. Simplistic analysis of the film also failed to consider that its release on Disney+ cuts into downstream revenues.

NATO said, “It ignores that Premier Access revenue is not new-found money, but was pulled forward from a more traditional PVOD window, which is no longer an option. Combined with the lost theatrical revenue and forgone traditional PVOD revenue, the answer to these questions will show that simultaneous release costs Disney money in revenue per viewer over the life of the film.”

NATO further claimed that Disney had left the window open for pirates. According to the website TorrentFreak, Black Widow was the most pirated movie of the last two weeks.

Any major movie is hit by piracy, with Godzilla vs. Kong, The Quiet Place Part II, Army of the Dead and Amazon Prime’s The Tomorrow War as most pirated movies in previous weeks.

F9, however, is not featured. It will spend a month exclusively in cinemas before going to PVOD, amassing $150 million in its first three weeks domestically.

Nonetheless it prompts NATO to ask, “How much money did everyone lose to simultaneous release piracy?”

It continued, “The many questions raised by Disney’s limited release of streaming data opening weekend are being rapidly answered by Black Widow’s disappointing and anomalous performance.

“The most important answer is that simultaneous release is a pandemic-era artifact that should be left to history with the pandemic itself.”

During a press conference at this year’s CinemaCon, Motion Picture Association CEO Charles Rivkin said his organization was facing a surge in movie piracy as yet another side effect of the COVID-19 pandemic, Jeremy Fuster reports in The Wrap.

Fuster pointed to a report from The Wall Street Journal, which revealed that films such as Warner Bros.’ The Conjuring: The Devil Made Me Do It, The Suicide Squad, and Disney’s Black Widow became the most-pirated films online following their respective day-and-date releases.

While acknowledging the WSJ article, Rivkin noted that piracy has always been an ongoing issue in the industry, regardless of release strategies. He also said the MPA is “pushing back” with the help of the anti-piracy Alliance for Creativity and Entertainment (ACE), which is led by the five major Hollywood studios as well as Netflix, Apple TV+ and Amazon.

“In May we released a statement from ACE against a group called NTG Release Group,” Rivkin said. “When we took it down, NTG was ripping films since 2018 with 4,600 releases in the last year alone. They uploaded films within minutes of them being made available on digital release.” 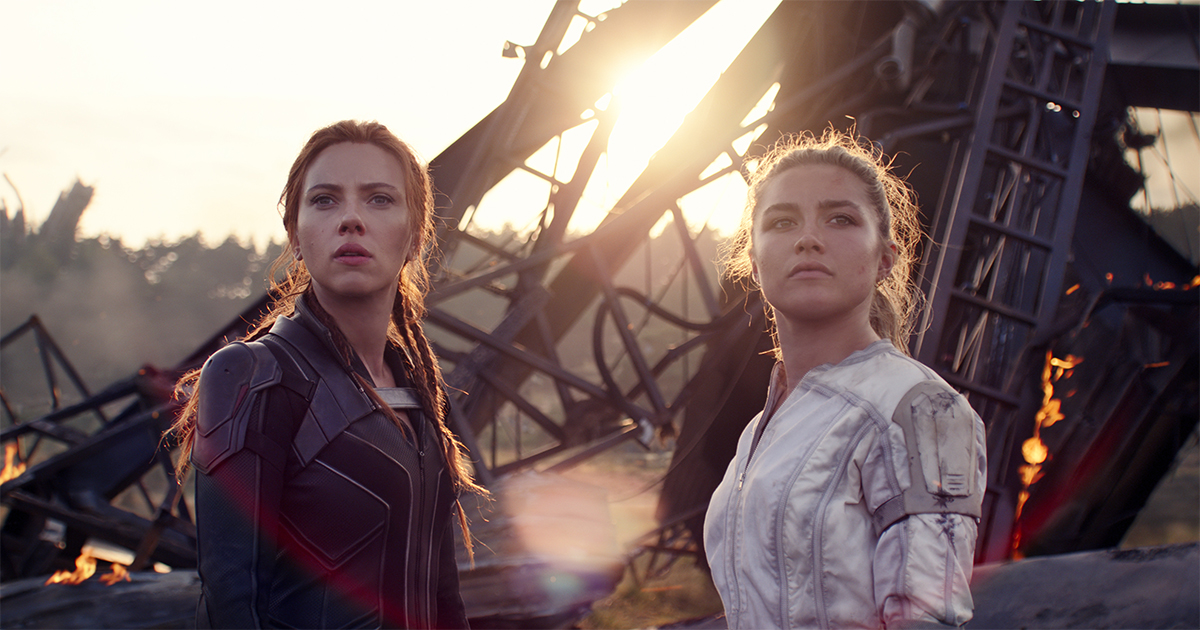 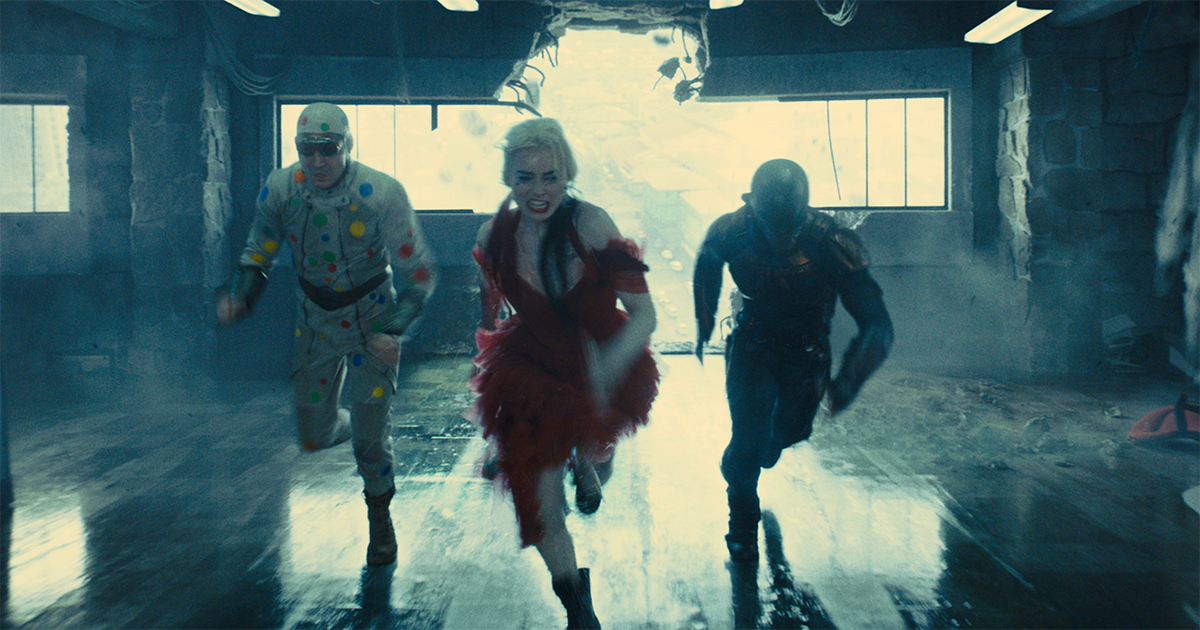