ESPN networks and ABC are presenting all 51 matches and 140 combined hours of live coverage of the delayed UEFA European Football Championship 2020, June 11 through July 11. Throughout the month-long Euro 2020 tournament, ESPN+ is also offering a dynamic second-screen experience, daily studio programming and simulcasts of the semifinals and final matches.

Coverage began Wednesday, June 9, with a 30-minute tournament preview show. On Friday June 11, the opening match of EURO 2020 featured Turkey versus Italy from Stadio Olimpico in Rome. Total ESPN production, including all feeds and additional programming, is expected to exceed 3,500 hours.

ESPN is presenting its fourth straight UEFA EURO in the United States since 2008. Spain (2008 and 2012) and Portugal (2016) were previously crowned champions of football in Europe on ABC or ESPN networks.

All match telecasts for the EURO include pregame, halftime and postgame studio segments across ABC, ESPN and ESPN2. EURO Today airs in-between matches throughout the tournament. EURO Tonight airs on match-days after the last match on ABC, ESPN and ESPN2. Univision’s TUDN and its newly launched streaming service PrendeTV are combining for Spanish-language U.S. coverage.

St. Petersburg and Baku are at 50% capacity. Budapest is aiming for 100% of the stadium capacity, with strict stadium entry requirements. Amsterdam, Bucharest, Copenhagen, Glasgow, Rome and Seville are at 25%-45%. London has a minimum capacity of 25% for the group matches and round of 16 match. Munich is allowing 14,500 spectators, approximately 22% of stadium capacity at the Allianz Arena.

UEFA was able to confirm the presence of fans at EURO 2020 after receiving assurances from host cities in April. Several host countries factored tournament planning into their national recovery strategies. UEFA’s decisions were guided by collaboration with national governments and the UN World Health Organization (WHO), whose COVID-19 risk assessment tool was adapted for EURO 2020.

Safety protocols relating to the pandemic differ between host nations, and while local health regulations provide the primary reference point for ensuring supporter safety at each stadium, including attendance limits, they are supplemented by UEFA’s own minimum criteria. This means that match organizers at all UEFA matches are committed to adopting best practices based on medical advice to minimize the risk of infection.

The decisions were taken by the hosts. The key indicator was the projection of an improved health situation in their host countries. Many factors were taken into consideration, including the local vaccination rollout, their plans for reopening the economy and the expected slow-down of the virus due to warmer temperatures.

The total live audience for the 2016 tournament in France was almost 5 billion, with 600 million watching Portugal’s extra time victory against France in the final. This time, upwards of 100 million viewers are expected to follow each match. Coverage is available in nearly 300 territories via 137 broadcast partners.

According to sportspromedia.com, revenue from sponsorship, global broadcasters and licensees is helping finance a tournament that generated €1.93 billion (US$2.13 billion) in 2016, a figure that was up 34 per cent on the prior edition four years earlier. Of the total revenue last time out, €480 million came from sponsorship and licensing and €1.05 billion from TV rights, with a further €400 million generated by ticketing and hospitality. The latter of those figures is set to be far lower this summer, of course, with Uefa’s income from matchday revenue streams having already plunged by 92 per cent to €3.8 million last season.

Martin Garrix, Bono and The Edge took centre stage at the EURO 2020 opening match in the Olimpico in Rome with a virtual performance. The collaboration of the U2 rock legends and one of the world’s biggest DJs/producers on the Official Song of UEFA EURO 2020 extended to a digital recreation of the Olimpico which saw the three artists come together for a celebratory performance of We Are The People. The song was played as part of the opening ceremony moments before kick-off of the tournament’s first match between Italy and Turkey.

World feed production for matches from the 11 venues is native UHD 4K HDR/HLG. UEFA originally planned for host city pairing, where broadcast crews would move between venues. That plan was scrapped, and now each TV team remains in situ. UEFA’s host broadcast coverage is provided by Euro Media Group (Bucharest, Budapest, Baku and Glasgow, and via EMG company Telegenic in London and Rome); NEP Group (Amsterdam, Copenhagen, Munich and Seville); and TVN for St. Petersburg.

All EVS replays are produced in 1080p 50 SDR. Lawo mc² 96 consoles produce the international audio and there is a Lawo digital commentary system plus a Schoeps ORTF-3D mic array for commentary recording. Dolby immersive audio is mixed into the UHD-HDR feed centrally at the International Broadcast Center, which is located near Amsterdam at the Expo Haarlemmermeer in Vlifhuizen. The IBC is also home to The Hive, a repository of thousands of hours of content available to rightsholders via EVS servers and media asset management.

A total of 130 EVS XT-VIA live production servers and LSM-VIA replay systems are being used across the 11 venues and the IBC for live storytelling. EVS asset management solutions are enabling, among other things, remote browsing of all feeds at the venues (with HD file transfer workflows expressed in hundreds of terabytes) and by the time the tournament is over, the storage of 929 feeds at the IBC. All of this content is remotely accessible to all rights holders in their preferred format via the IBC Media Management system.

Eurovision Services’ extensive fibre network is providing contribution feeds, with Gravity Media tasked with managing these signals along with monitoring and QC through a technical operations center (TOC) at each venue going to the IBC. Deltatre is again providing on-screen graphics, designed natively in UHD to comply with the live stadium feed.

Will the Video Assistant Referee Intervene?

UEFA believes the video assistant referee (VAR) system, introduced for the first time at a EURO, will have a positive impact for refereeing. The system, introduced in UEFA competitions on a gradual basis since 2019, sees a video assistant referee team review decisions made by the referee in certain key match situations with the use of video footage and a headset for communication.

The objective is that the VARs should only intervene when a referee makes a clear and obvious mistake, or in cases of serious missed incidents. Referees remain the centre of the decision-making process, but the role of the VARs is seen as essential in preventing errors that could have an important impact on a match. 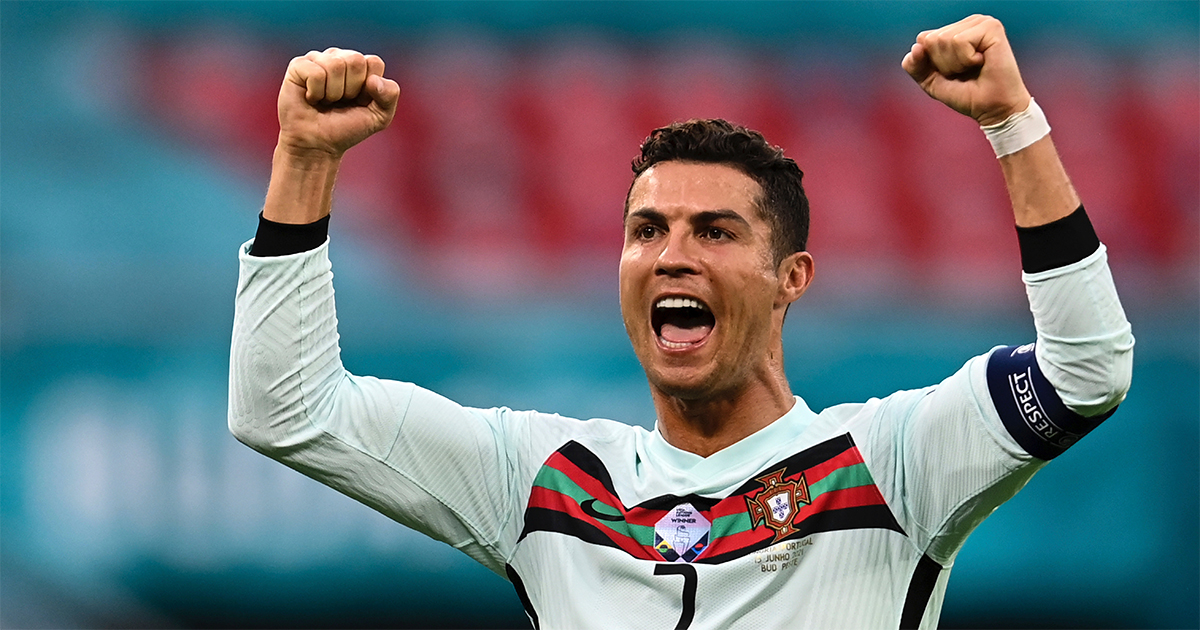 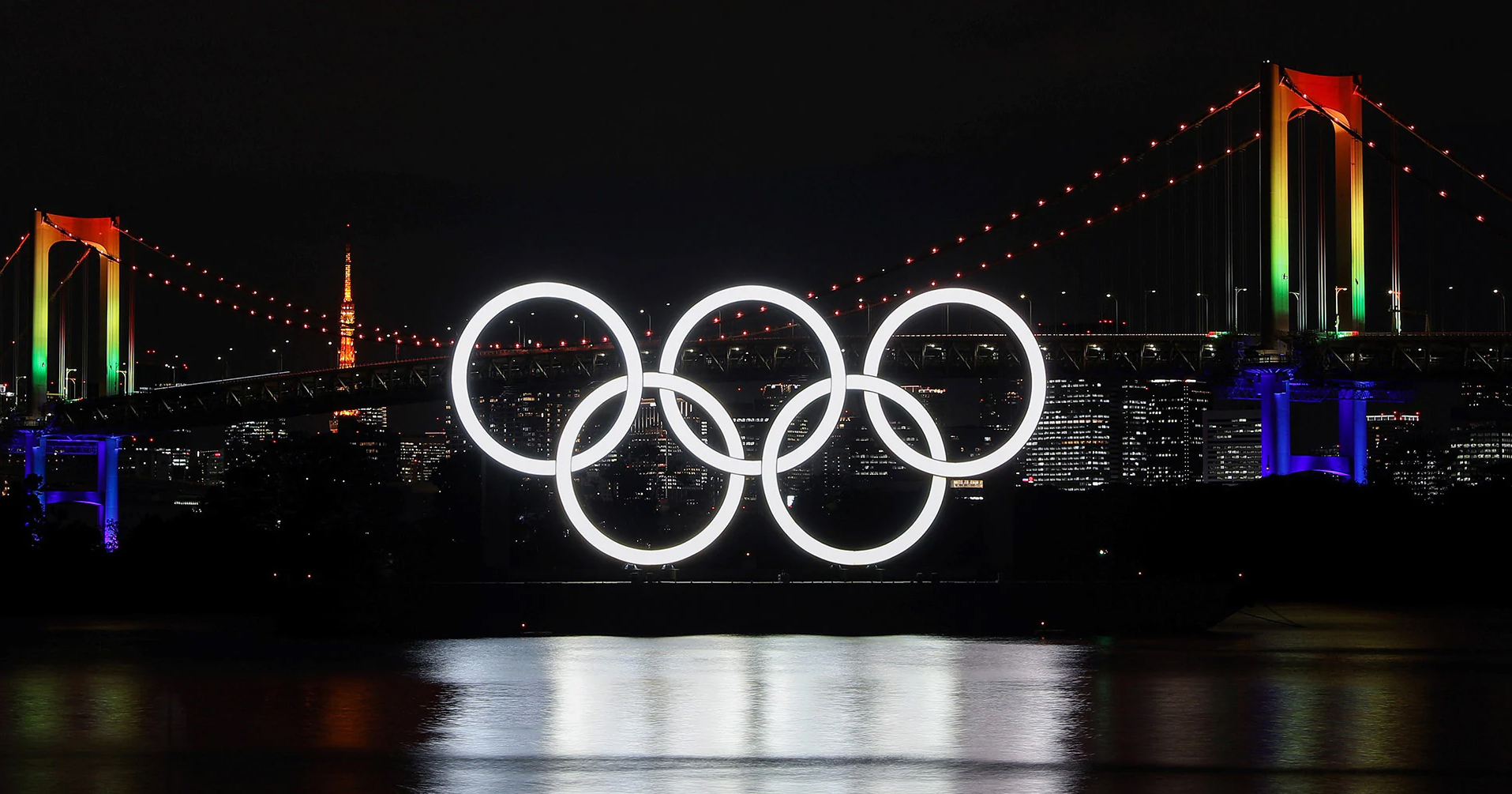 Finally! NBC Olympics Gears Up for Its Coverage of the Tokyo Games 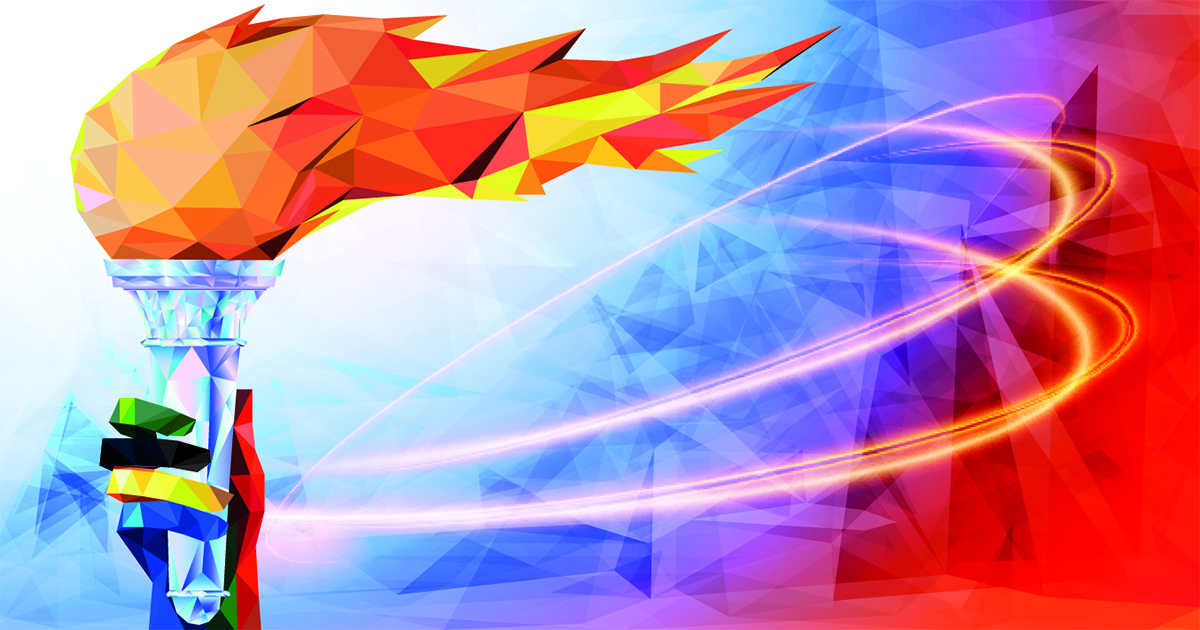