READ MORE: 25 years on, how well did The Fifth Element predict the future? (Kerrang)

Luc Besson’s cult sci-fi flic The Fifth Element was released 25 years ago, which is more than enough reason to revisit it and play the game of “how well did it predict the future?”

Obviously, The Fifth Element is not the hard sci-fi of films like 2001: A Space Odyssey or even Minority Report, which purport to display a realistic version of the things to come.

A film that luxuriates in the costume design of Jean-Paul Gaultier and the imagination of comic artists Jean Giraud and Jean-Claude Mézières is not trying to be taking seriously — wherein lies a lot of its appeal.

We’re also still miles away from the movie’s 2263 setting but, as Mike Rampton at Kerrang points out, it’s a very 1997-based 2263. There’s faster-than-light travel, for instance, but flatscreen technology hasn’t been perfected yet and everything has crappy CRT monitors.

“In some ways we’ve basically already caught up with the world of the film. Korben Dallas (Bruce Willis) lives in an apartment where he can tell his home technology what to do, like a Google Home or Alexa but with a more stilted I-am-a-robot voice. Zorg (Gary Oldman) has autonomous cleaning robots. Ruby Rhod (Chris Tucker) is essentially an IRL streamer before such a phrase existed, broadcasting his life to a galactic audience of millions,” Rampton writes.

Here are some further notes comparing and contrasting fiction from fact:

Leeloo (Milla Jovovich) is reconstructed from an alien fragment using a laser-based 3D printer, which builds her one incredibly thin layer at a time. While it isn’t yet possible to print entire organs, 3D bioprinting today can be used for patching and repair — more like taping over cracks than replacing parts wholesale — and in constructing cellular matrices for tissue to then be grown on.

As Rampton remarks, “The world of organ transplants will probably look very different by the 23rd century, but printing out a whole person in a matter of seconds is probably not on the cards.” 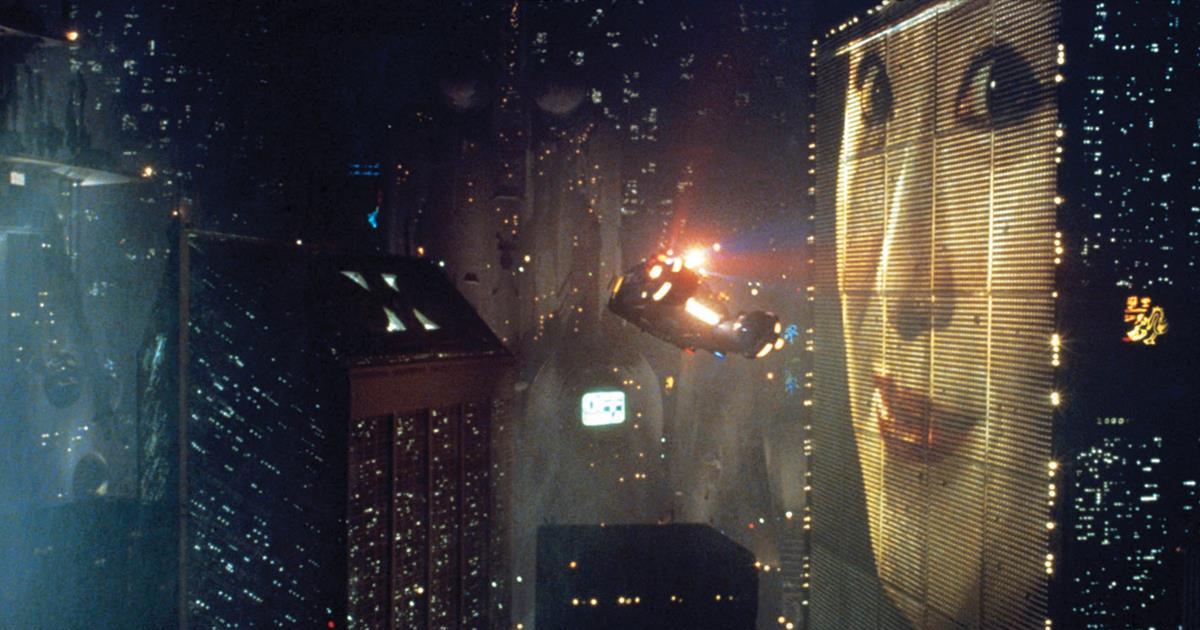 Flying cars are a science-fiction staple, but there are a lot of incremental changes that would need to occur before we got to the crowded New York skyways of The Fifth Element. Some kind of major breakthrough in hovering technology, subsequent decades of development to get to the point where a vehicle can be idle hundreds of feet in the air without rotors or thrusters of any kind, and a complete overhaul of how urban infrastructure works.

“But there’s another 241 years until the movie is set, and stranger things have happened — the car completely changed city layouts, and less than 75 years passed between the Wright brothers’ first flight and Concorde.”

In The Fifth Element, the multipass seems to be an all-in-one passport, credit card and travel ticket. A lot of that is covered by mobile phones in this day and age, something oddly absent from Besson’s view of the future. Characters use landlines and payphones a lot, just as Dekkard did in Blade Runner.

Rampton thinks a “reasonable amount of money and research” is being put into robot bartenders today simply because machines that can replace humans are deemed an inevitable part of our future. Some COVID-led initiatives to reduce human contact are taking place in the field, meaning customers in certain bars (mainly in cruise ships and hotels) can order a drink from a CGI figure on a screen and have it delivered to them, along with a few cheerfully lame one-liners.

The Abbatars — a pseudo holographic version of the Swedish pop megastars — are playing to rave reviews in London. Other musical groups, especially K-pop groups, are being designed to play in physical and virtual venues. Some artists don’t exist physically at all. None of this makes them alien of course but being human is no longer a prerequisite for fame. 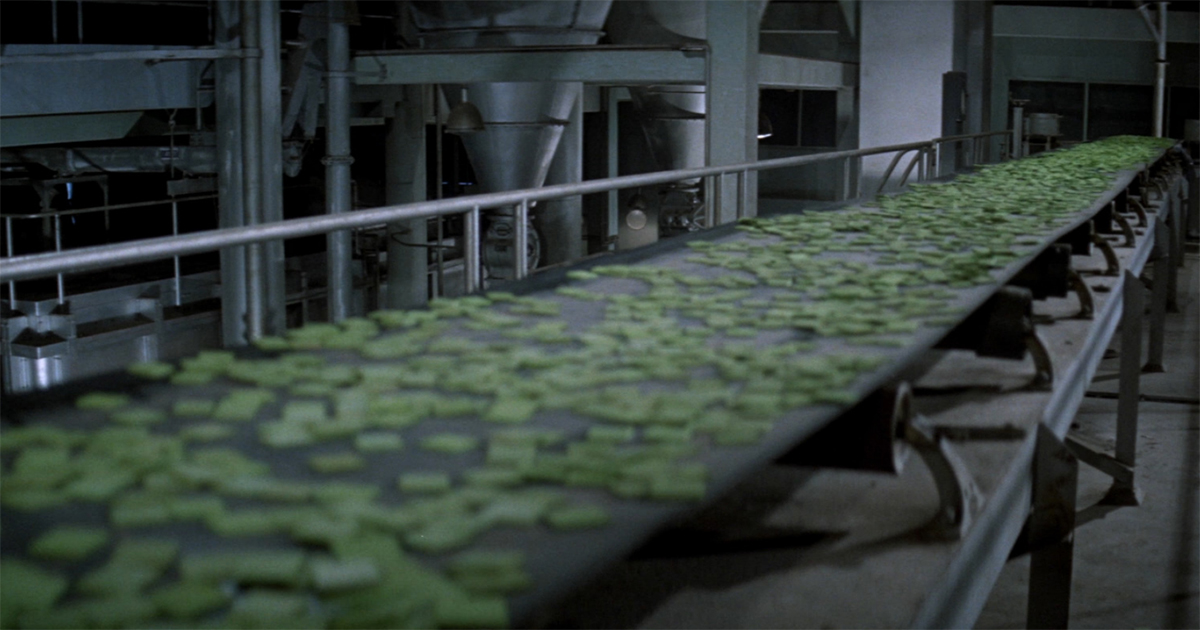