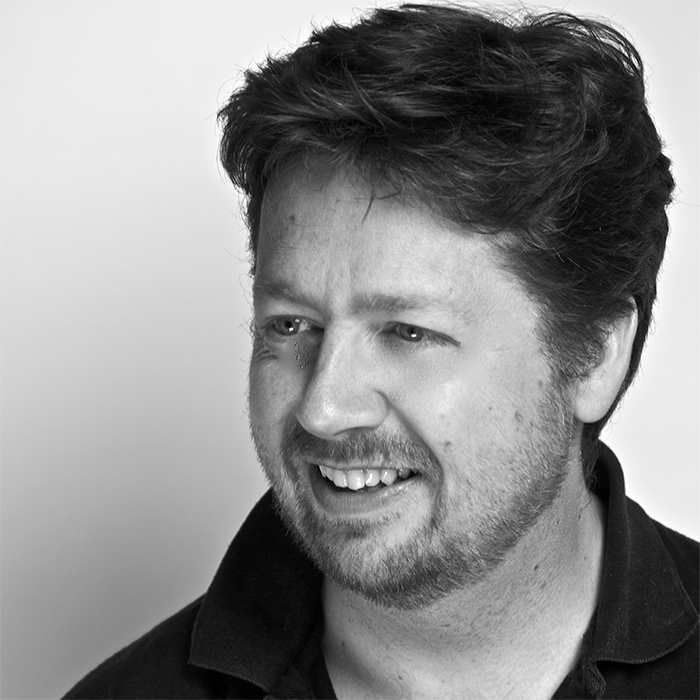 There is a good reason that the television mix of horror and comedy don’t always blend. They are hard to do well and complex to achieve, not tending to satisfy either camp. But it seems that a new series from Starz, Shining Vale, is ironically “on trend.”

While damning the new show with the faintest of faint praise — “Solidly made meat-and-potatoes variations on the haunted-house scenario.” — Mike Hale from The New York Times makes a great point.

“(These types of shows) reflect the current state of TV production,” he surmises. “They get the job done: They hold your attention; they deliver satisfying creeps and jolts; and they’ll leave your mind the minute they’re over, making way for the next binge.”

READ MORE: A Hot Time in the Haunted House (The New York Times)

Shining Vale is a horror comedy about a dysfunctional family that moves from the city to a small town into a creepy house in which terrible atrocities have taken place. But no one seems to notice except for Pat, the mother of the family, who’s convinced she’s either depressed or possessed — as it turns out, the symptoms are exactly the same.

Pat is a writer in the soft-porn style and is experiencing the second book “evaporation of ideas” syndrome from her hit of a debut novel. It just so happens that the house has a ghost, and the two enter a kind of one-sided Faustian pact to help each other out. The ghost, however, is more of the demon type and doesn’t play fair as Pat finds out to her cost.

Even if Hale is lukewarm on the show, IndieWire’s Kristen Lopez finds a better game to play with Shining Vale by spotting the horror tributes laid out like Easter eggs within the production design.

Writers Jeff Astrof (also the showrunner) and Sharon Horgan discussed several of the classic horror and noir movies they referenced in the series, and what viewers should be on the lookout for while watching it.

So, look out for The Shining from 1980. “The Stanley Kubrick-directed adaptation of this Stephen King-written novel is one of the primary references throughout the series.” The show was initially pitched by Horgan to Astrof as The Shining, but a comedy, so this appreciation of the original has Pat as the frustrated writer on the road to mania in a scary mansion — Courtney Cox taking Jack Nicholson’s place. (Eagle-eyed viewers might note how the haunted house looks like the famous Overlook Hotel in Kubrick’s feature.)

Cue 1968’s Rosemary’s Baby, perhaps the most frightening horror movie of the lot. Astrof said they modeled the family’s kitchen off of the original from Roman Polanski’s feature. Also look out for tributes to 1980’s The Changeling (the pilot also boasts a sequence homaging this 1980 George C. Scott-starring horror feature, wherein a yellow ball bounces down the family staircase), and 1944’s Double Indemnity (that feature, directed by Billy Wilder, follows a femme fatale who convinces an insurance salesman to murder her husband.). Courtney Cox also channels Barbara Stanwyck, who played that character 78 years ago.

“The tone was being able to do references and homage without making it a spoof,” Astrof commented.

The cinematographer and production designer had also done their best to create the right mood to at least develop the scares, as they revealed in an interview with Suzanne Lezotte for the Sony Cine website. The show was a build — a replica of the house across three stages.

“Eight percent of the house is lit from outside,” said Suki Medencevic, the show’s director of photography. “The style of the show calls for wide-angle/low-angle shots. The camera is constantly moving. The outside lights gave us a very natural look inside.”

Using three Sony VENICE cameras on set, Medencevic also employed a Sony A7 IV for certain scenes. “That was a bargaining chip for me. If we needed to shoot any special angles, or unusual places, we didn’t have to use a VENICE. We worked with it for a few scenes when we needed a really low angle.”

Both writers talked about the challenge of combining the comedy and horror genres to Liz Shannon Miller at Consequence, calling it “genre bending.”

“Neither of us have delved into horror before,” said Horgan. “I thought, ‘Wow, that could be really fresh material for us.’ ”

Melanie McFarland at Salon sees this declaration as a way in for the writers to start digging into the commonalities between depression and possession through the lens of horror. “In a recent conversation on ‘Salon Talks’, Horgan digs into the ways that Pat evokes the craziness of menopause, the expansion of shows about women over 40 and whether Pat is an extension of her own identity as a writer.”

McFarland pushes Horgan in to the realm of repression as well, characterized by Rosemary the ghost. “What I love about Shining Vale is the fact that, along with the horror-comedy element and along with its examination of depression, is this examination of repression. She’s very much representative of that desperate housewife trope.”

Horgan welcomes the nudge from McFarland, “Also, there’s just something really terrifying about a ‘50s housewife as an image. That being coiffed to within an inch of your life. It’s borderline psychotic in itself!”

However, The Hollywood Reporter reviewer Daniel Fienberg doesn’t get too bogged down in flavors of apparent themes, but is more interested in the arc of the show — and is happy when it starts resembling a better show.

“Shining Vale becomes not exactly good, but definitely interesting when Pat begins to change, conquering her writer’s block and losing her grasp on sanity. The actors all get better as the show gets more complicated, especially Cox,” he writes.

“Once the show stops blaming Pat for everything that’s happening and lets the character become a total, identity-shifting mess, Cox thrives.”

Judy Berman of TIME magazine mostly agrees with Fienberg. “The show doesn’t have as much to add to contemporary conversations around family, creativity, gender, or mental illness as it seems to think.” But she encourages audiences to keep with the show. “Suffice to say that if you can hang on until episode 3, you’ll find a stranger, more amusing haunted-house story lurking behind all the peeling wallpaper.”