Cord-cutting is usually depicted as the urge to save money. Why pay for hundreds of channels of content you simply never look at? But as we’ve shed the cable TV ties that bind for streaming services that give us the ability to delete them after a month, perhaps it was never about saving money. It was always about control.

That’s the contention of Alex Cranz, the managing editor at The Verge, blogging at Wired.

TV in the US started with a kind of social contract, she contends. Broadcasters would get access to the radio waves the public owned, and all they had to do was provide content for free to viewers.

“That social contract has eroded,” says David Goodfriend, founder of the nonprofit Locast which provides broadcast television over the internet for a monthly donation, because he wanted to “preserve the social contract in the streaming age.”

Cranz argues that streamers and those who still subscribe to cable are seeking ways to maintain the social contract between them and broadcasters. To support the argument, Cranz points to SiliconDust and the healthy business, possibly even resurgence, it is making in selling good old TV antennas. SiliconDust, which markets its product under the brand HDHomeRun, essentially replaces the cable box and DVR.

The premise is simple: You plug the antenna into the box, hook the box up to your network, install an app, and you’re able to watch over-the-air telly on the device of your choice.

Tech review site What To Watch agrees that over-the-air antennas are seeing newfound life not purely because it’s cheaper but because it’s about watching what you want to watch, and not getting gouged for it.

“After decades of cable TV domination — and continuously rising prices — a simple OTA antenna pointed in the right direction can fill the gaps streaming TV can leave behind.”

For me, here’s where Cranz’ argument falters. She does make the point that broadcasters aren’t making it easy for consumers to simply pay for what they want. Launching a multiplicity of streaming services whether subscription fee based or free with advertising requires the consumer to download, juggle, manage, various apps and log-in authentications. Her prescription for this scenario — workarounds like digital tuners — seem more complicated than that in practice.

Plus, cord cutters may have severed the cable but they are still paying for broadband connections to stream content like Netflix and Hulu — a sum that goes under the radar in cord cutting conversations.

In addition, it’s a very US-centric argument. Similar trends away from large pay TV bundles and long-term contracts are happening all over the world of course but countries with a culture of paternalist “independent” national broadcasting haven’t had the social contract broken just yet.

In the UK, the BBC is still known in some quarters as “Auntie” for its maternal patronage of license fee payers and while this is under attack from every shade of political spectrum, it still weds British life together more than any other media. Just witness the nearly 14 million who tuned in to the live broadcast of the Duke of Edinburgh’s funeral on Sunday — that’s 82.8% of the available television viewing population being glued to BBC One and ITV’s afternoon coverage.

The UK’s conservative government would love to move away from the near mandatory license fee which raised $4 billion a year for a BBC (and a Channel 4) that it believes to be liberal in instinct but has so far been forced to shelve the idea until it can sell the idea to the public at large. 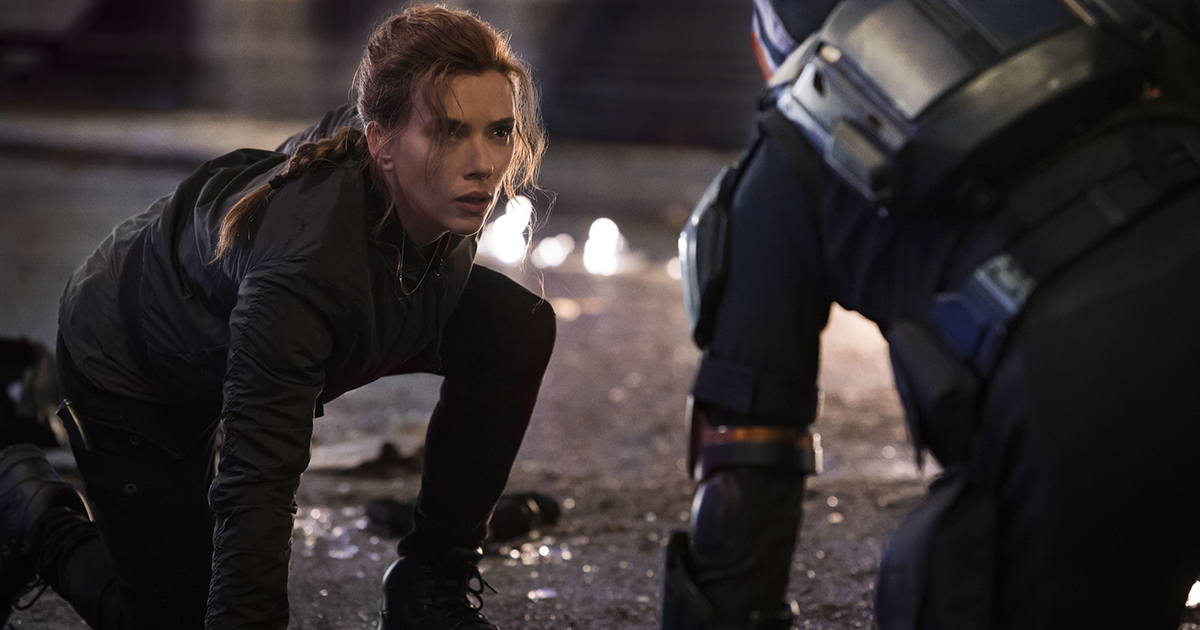 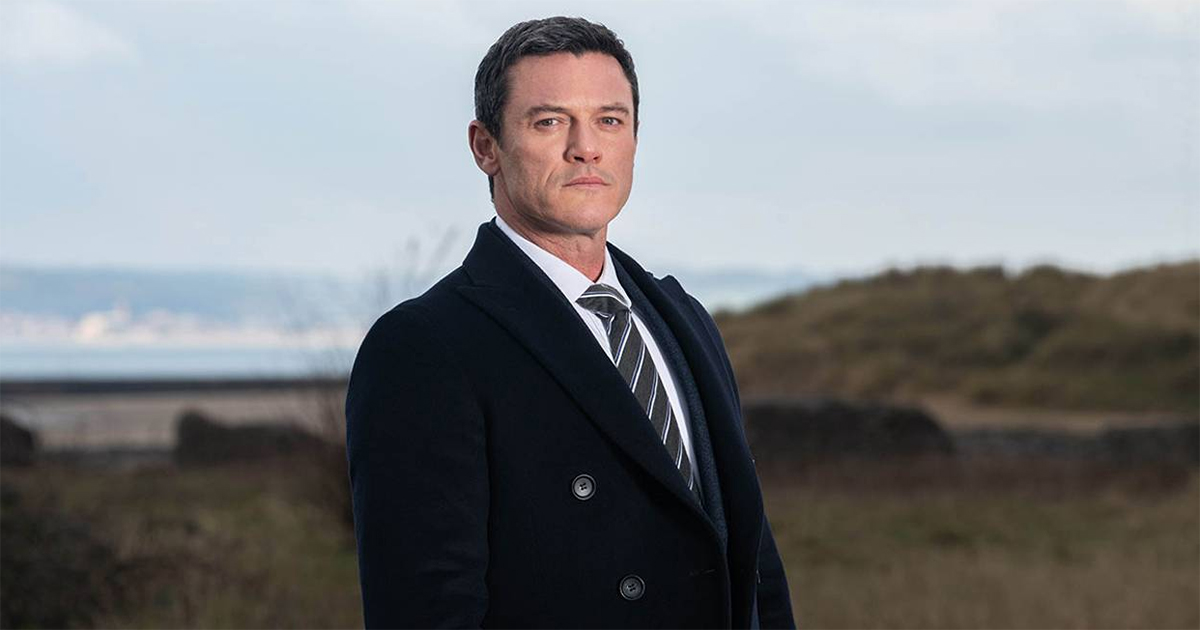