After COVID, sustainability is the hottest topic set to impact corporate and social policy agendas for decades. Tape suppliers, not traditionally associated with green credentials, think they’ve spotted a sizeable gap in the cloud and are campaigning to exploit it.

Tape-based storage vendor Quantum was recently busy promoting its new hyperscale storage system for “cold” data, claiming its technology can reduce costs by 80% over disk-based archive media. The company argued that tape is not only less expensive than disk but consumes considerably less power and cooling in a datacenter. 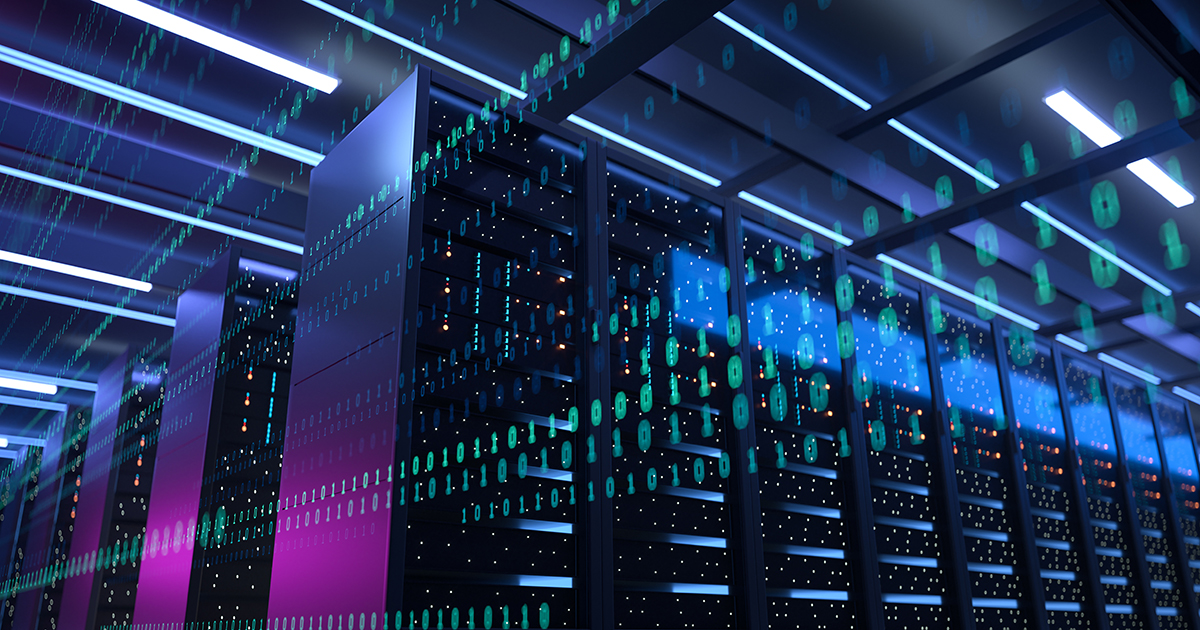 Curiously both companies have backed up their claims by funding research from IDC.

Fujifilm’s campaign launches with a whitepaper, “Accelerating Green Datacenter Progress with Sustainable Storage Strategies,” published by IDC. It reveals that, globally, data centers can reduce CO2 emissions by more than 43% by 2030, or 664 million metric tons, provided they use tape technology.

This amount is equal to the greenhouse gas emissions from 144 million passenger cars driven in one year, or the amount of energy used by 80 million homes in one year.

Here are the arguments for using tape:

IDC and Fujifilm state that tape “remains, by far, the lowest-cost storage media on a cost-per-GB basis. Tape storage itself requires minimal power to operate and does not increase ambient temperatures, thus requiring minimal power to cool the datacenter environment. Furthermore, tape can reliably store data for long periods with an excellent bit error rate and a long archival life exceeding 30 years.

Given the rocketing volumes of data coming down the track, organizations should consider whether they need all of this “active” and readily accessible, or whether some if not all can be stored offline in a cold environment.

IDC and Fujifilm calls this a “nearline media” or an “active archive” tier, but the implication is that this data does not need to be kept on hard disk drives, which require constant power and cooling to maintain operations.

“Organizations that have moved away from tape or never used tape should consider it for its ability to reduce costs, improve carbon footprint, and provide the greatest possible assurance that data can be recovered from any fault or attack,” states IDC. “Even cloud-native solutions are discovering that high-capacity, automated tape systems can play an essential role in the core and cloud.”

There’s no doubt tape has a role to play in reducing carbon output, although there’s also no doubt that not manufacturing tape in the first place would have a positive impact, too.

IDC doesn’t mention the total footprint of manufacturing tape, which comprises plastic and a magnetic coating such as iron oxide, chromium dioxide, or ferricobalt. 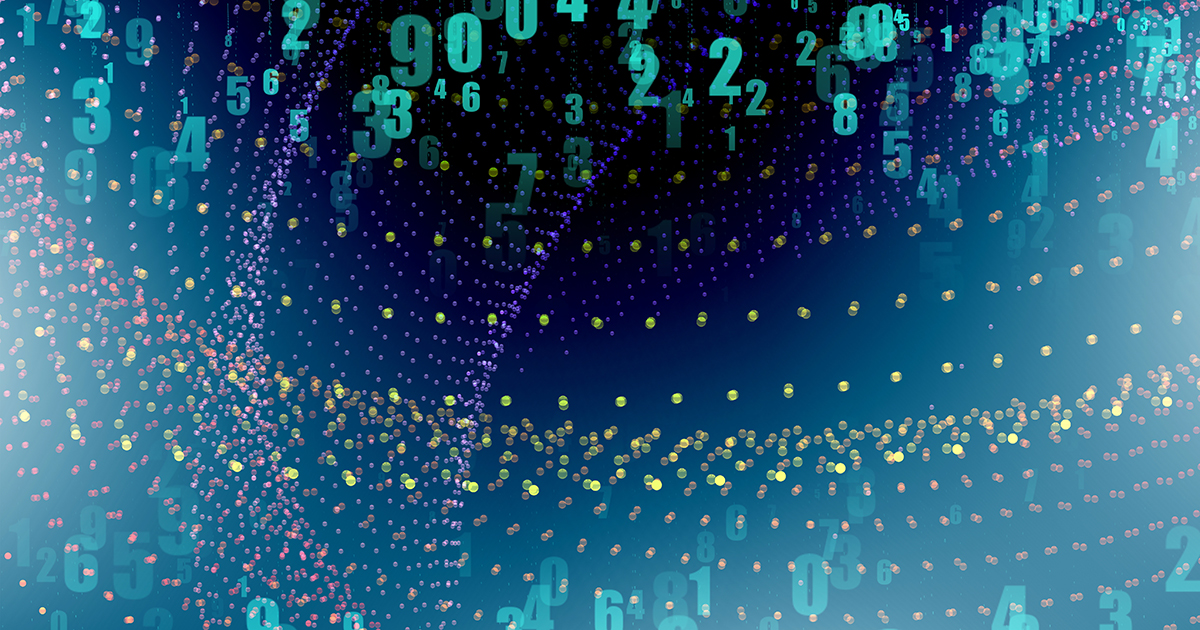