READ MORE: TikTok to surpass YouTube in US—and come after other apps in the process (eMarketer)

TikTok users in the US will spend more time with the social media platform this year than YouTube users will spend on YouTube. What’s more, ad revenues from TikTok are due to exceed that of Alphabet’s platform in just a couple of years.

So predicts Sara Lebow at eMarketer, which has some further thoughts about the stellar growth of the five year old short form video hosting platform which, let’s remember, is owned by Beijing-headquartered company ByteDance.

Time spent scrolling through TikTok has been growing fast, and the app is notorious for pulling users in. According to Lebow, in 2020, the platform shot past Facebook and Instagram, with users spending 38.6 minutes on TikTok, four minutes more than Facebook’s 34.6 minutes, despite the social network seeing peak use.

The analyst says that time spent by users with Facebook is now decreasing and that TikTok is actively targeting YouTube, citing the app’s rollout of three-minute videos, then five-minute videos, last year. In February, “the app took a clear step toward long-form content” with the introduction of 10-minute videos. 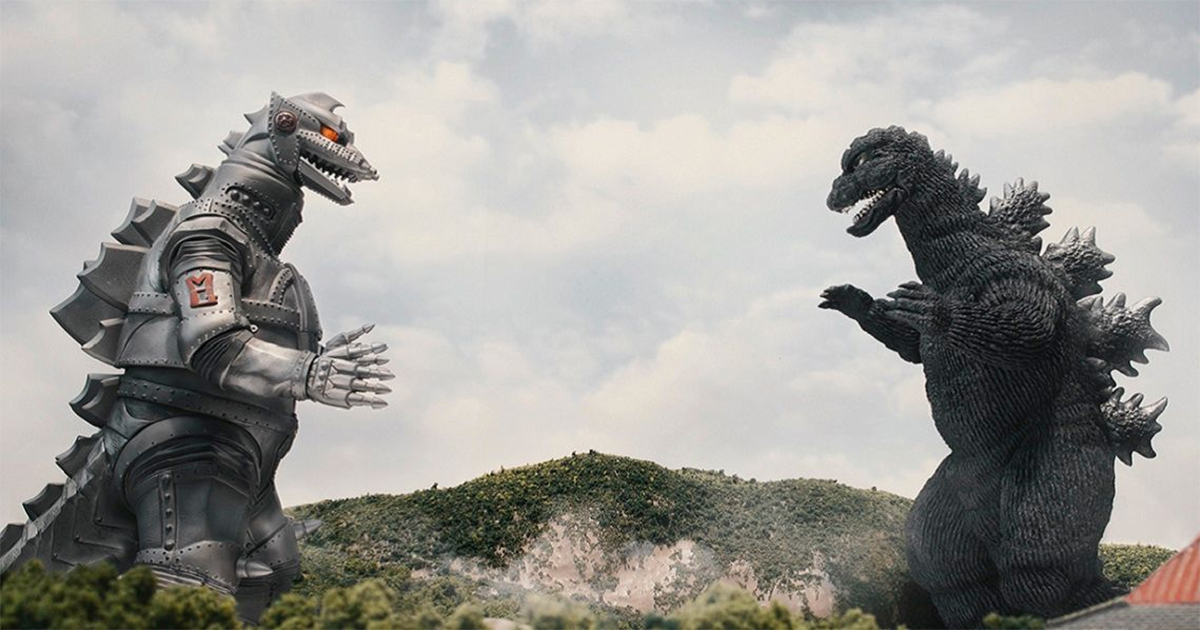 Want to Fix Social Media? Stop Listening to the Bots and Algos

Copying is the most sincere form of flattery, as they say, and there’s no shortage of platforms copying TikTok. Instagram and YouTube are trying to take on TikTok’s short-form dominance with Reels and Shorts, respectively. Meanwhile, TikTok is looking to other competitors, including Twitter, with the introduction of a Repost function, Snapchat and Instagram with Stories, and Twitch with desktop livestreaming software.

Looking ahead: “While TikTok’s time spent will be tip top this year, the app’s US ad revenues won’t surpass YouTube’s just yet.” Lebow forecasts that’ll happen in 2024, when TikTok nets $11.01 billion in US ad revenues, topping YouTube’s $10.71 billion. 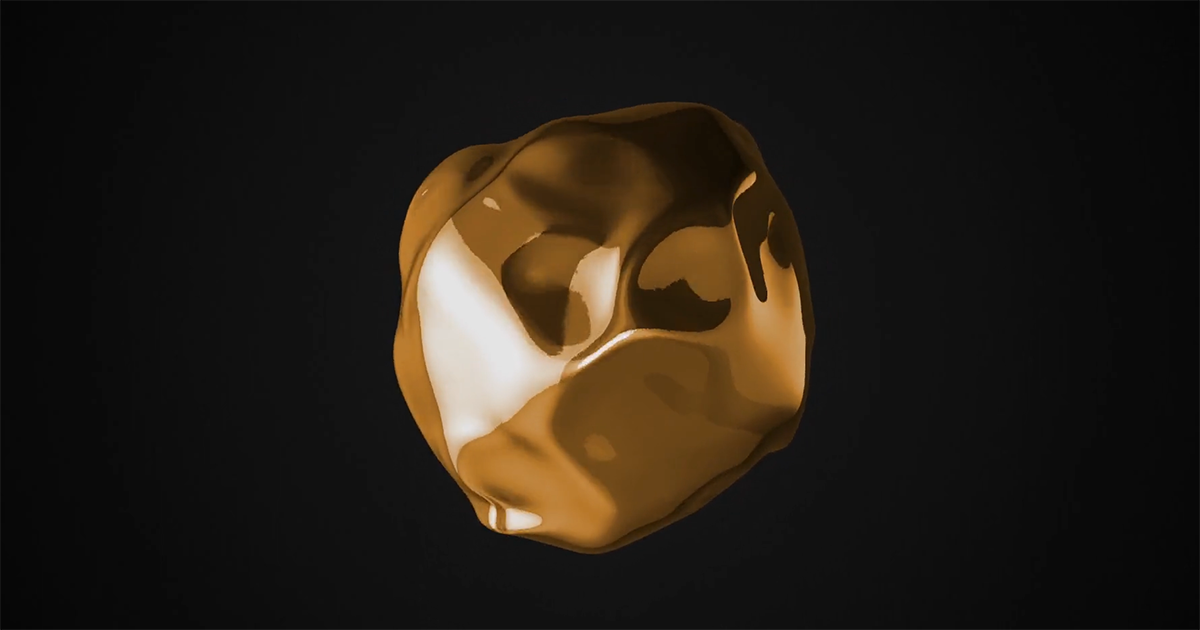 Social Media Is Making and Remaking Itself All the Time