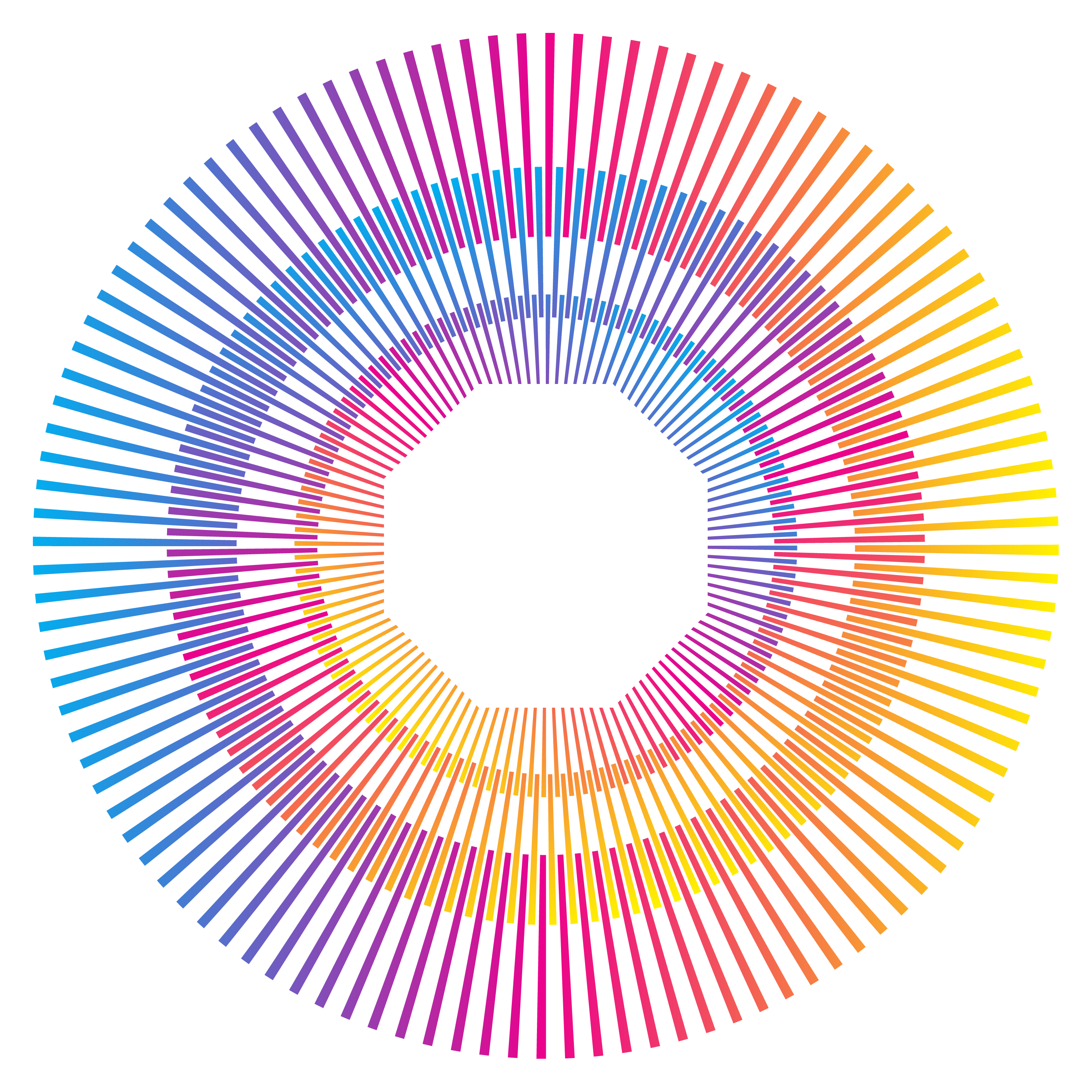 Earlier this year, subscriber numbers to 5G surpassed 700 million globally with more than 200 communications service providers having launched commercial 5G services, according to Ericsson’s latest Mobility report. According to Omdia, global 5G subscriptions could soon reach 1.3 billion on track to hit 2 billion by 2025, as charted by the GSMA’s Mobile Economy 2022 report — or one-quarter of all mobile connections.

It is video that makes up the majority of mobile data traffic, some 69% Ericsson reported in its June 2022 report, but with more people watching more videos for longer periods of time that puts even greater strain on mobile networks.

Mobile data analyst Opensignal provides a Video Experience Metric as a means of comparing operator performance. There are an array of reasons why users could have a bad viewing experience: the video takes ages to load, pauses every other minute to buffer, or the resolution may be downgraded along the way.

“Network speeds may seem like the obvious culprit… but there are many more factors that determine users’ video experience,” Opensignal’s Andrea Toth explains. “If we want to understand what’s really happening on our networks as we watch videos, we need to take into account a host of video specific technical parameters as well.”

READ MORE: Breaking the myth: fast download speed is not equal to good video experience in the US (Opensignal)

Stalling occurrence, for example, measures an interruption in playback after a video begins streaming, referring to any instance when the picture isn’t moving. Buffering is perhaps the most widely known user frustration related to video streaming. In the simplest terms, it refers to the amount of time spent when the video streaming stopped to load the next video segment.

“By measuring real-world video streams directly from the world’s largest video content providers at a mixture of resolutions, our metric provides an accurate view of what everyday people actually experience when streaming videos on their data connection,” Toth says.

In its latest report on the 5G Mobile Network Experience Awards, it suggests there is clearly no single answer to the question of who is leading in 5G. Some operators fare better in providing 5G services across a vast area but may not be offering the fastest speed. Others rank high across experiential measures such as 5G Games or Video Experience but show limited improvement year over year.

This is a global report and the analyst highlights markets with modest incomes but mass populations — India, Brazil and Indonesia — as potentially accelerating production of more affordable 5G devices and paving the way for greater 5G adoption.

In India, the auctions for 5G spectrum finished earlier this year but already nearly 10% of smartphones in the country are 5G-capable: “A sizable opportunity for a country with over one billion mobile subscribers,” the analyst notes.

There’s also the question of digital divide. Will 5G narrow or widen the gap? Some of its latest analysis focuses precisely on the 5G urban rural divide in Italy, Austria, and Germany.

While 5G still has plenty of potential to grow and challenges to tackle, it could be as soon as three years time when we see a first pilot of the next mobile generation — 6G.

READ MORE: Users in Austria see a better 5G experience in urban areas than in rural ones (opensignal) 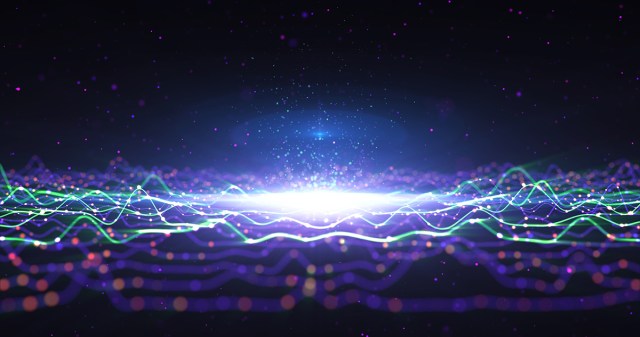 The percentage of consumers with a 5G device rose from 56% in 2021 to 68% in 2022, according to a new report from industry analyst Deloitte.