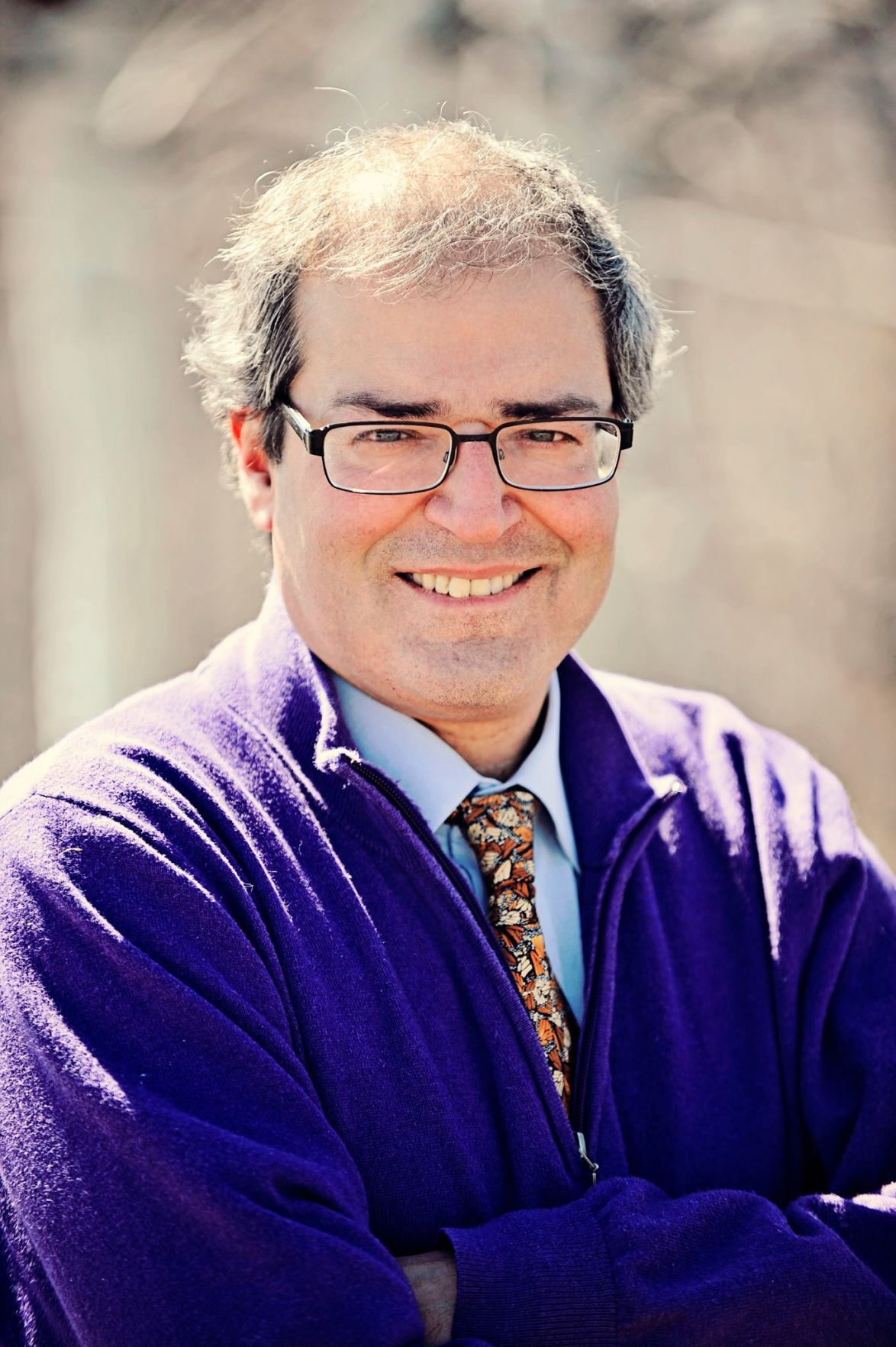 The pandemic has exacerbated long-term challenges in the news industry and has fostered a world of false information, but it’s also reminded at least some folks of the value of trustworthy and independent news, according to a comprehensive report by the Reuters Institute for the Study of Journalism.

Around the world, the global economic downturn furthered the difficulties of news organizations, with new business models unable to make up the lost income.

“And yet this crisis has also shown the value of accurate and reliable information at a time when lives are at stake,” the institute’s 2021 Digital News Report says.

The “trust gap” between news media and social media is growing, the report says. But that trust, and consumption of media, is not shared by all, with especially the young, women, ethnic minorities, and political partisans feeling less represented by the media.

The study covered media consumers in 46 nations. Among its findings:

In the United States, interest in the news has declined by 11 percentage points in the last year to just 55% as news organizations sought to cover the pandemic, the 2020 presidential election, nationwide protests, and the Jan. 6 attack on the Capitol. “The unrelenting news cycle seemed to take a toll on audiences as well,” the report says.

The report also cited the “long-predicted end of the ‘Trump Bump,’ “ with a seven percentage-point drop in the number of the most avid news consumers, nearly all of it from the political right.

Where Are People Getting Their News? (It’s Changing All the Time.)

In addition, the bleak nature of the news related to the pandemic may be turning consumers off.

“More than a year on, intense interest in the subject appears to be waning, with many in our focus groups saying they often find the news repetitive, confusing, and even depressing,” the report says.

The challenge for media companies, the report says, is how to re-engage public interest “without dumbing down or resorting to sensationalism, which in turn can damage trust.”

The full 164-page report can be downloaded from the Reuters Institute for the Study of Journalism website.