In case viewers and listeners aren’t yet pumped for the July 23 kickoff of the Tokyo Olympic Games, the BBC has released a trailer intended to appeal to wistful Britons who miss the adventure of overseas travel.

The #LetsGoThere trailer features artwork from Fantasista Utamaro, who is also director of Nexxus Studios, which collaborated on the mixed media commercial directed by Factory Fifteen and commissioned by the Beeb.

According to Nexus Studios, the immersive commercial was “[s]hot to feel like a single continuous camera move, each frame within the one minute sequence is flooded with an array of original artwork.” Nexus also calls out the 50 athletic and Olympic-themed easter eggs, hidden in plain sight for viewers to discover by replaying the one-minute clip.

Factory Fifteen’s Kibwe Tavares, Jonathan Gales and Paul Nichols explained in a statement that they crafted they commercial so that “[w]atching it for the 20th time you will likely see a sports star or reference you hadn’t noticed before, even the BBC pundits feature.” A smart move, considering the BBC will air the trailer multiple times per day ahead of the live coverage.

The soundtrack from famed anime composer Kenji Kawai adds an additional layer for close observers to appreciate. Kawaii told Milroy Maher, “I wanted to bring the excitement of Tokyo to the music using both traditional Japanese instruments and Minyo [singers], and modern ones like the virtual J-Pop singer Hatsune Miku.”

READ MORE: How many easter eggs can you identify in the BBC’s #LetsGoThere commercial? (It’s Nice That)

The Drum’s John McCarthy highlights the ad’s mission to give a sense of the host nation.

Jones told McCarthy, “An Olympics hosted in Tokyo was a real gift – a city rich in pop culture, hosting the world’s most eclectic sporting event. It gave us the opportunity to push our campaign both conceptually and in its execution. And we couldn’t be prouder to be (finally) sharing it.”

READ MORE: The Beeb is happy to hype the Olympics (The Drum)

In addition to the delays caused by the pandemic, the crew was required to direct the shoot remotely; Japan’s restrictions on visitors prevented the BBC and Factory Fifteen teams to travel to Tokyo for the shoot. Instead, Rebecca Fulleylove reports for Creative Review, they relied on a Zoom link to the production crew and a live feed from the camera.

Fulleylove writes that the Factory Fifteen team thrives by “bringing places to life with a heightened sense of reality and fantasy, often using the environment as a character.”

READ MORE: But they didn’t actually go there (Creative Review)

Watch the trailer here too see how many easter eggs you can identify. 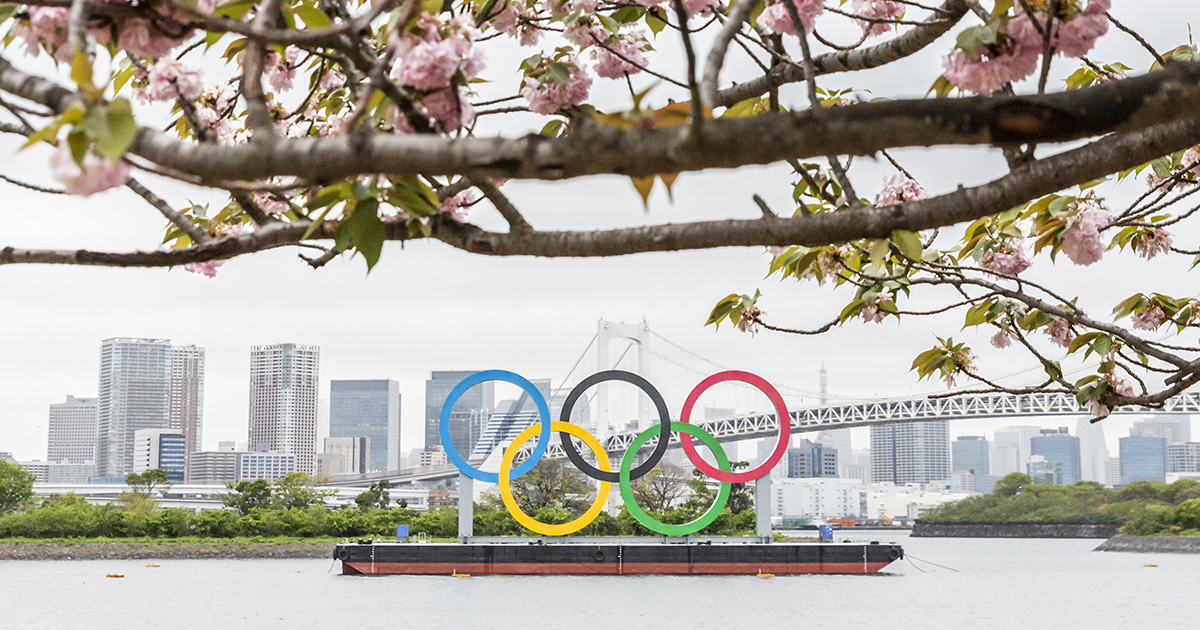 Tokyo 2020: Nobody’s There But the World is Watching 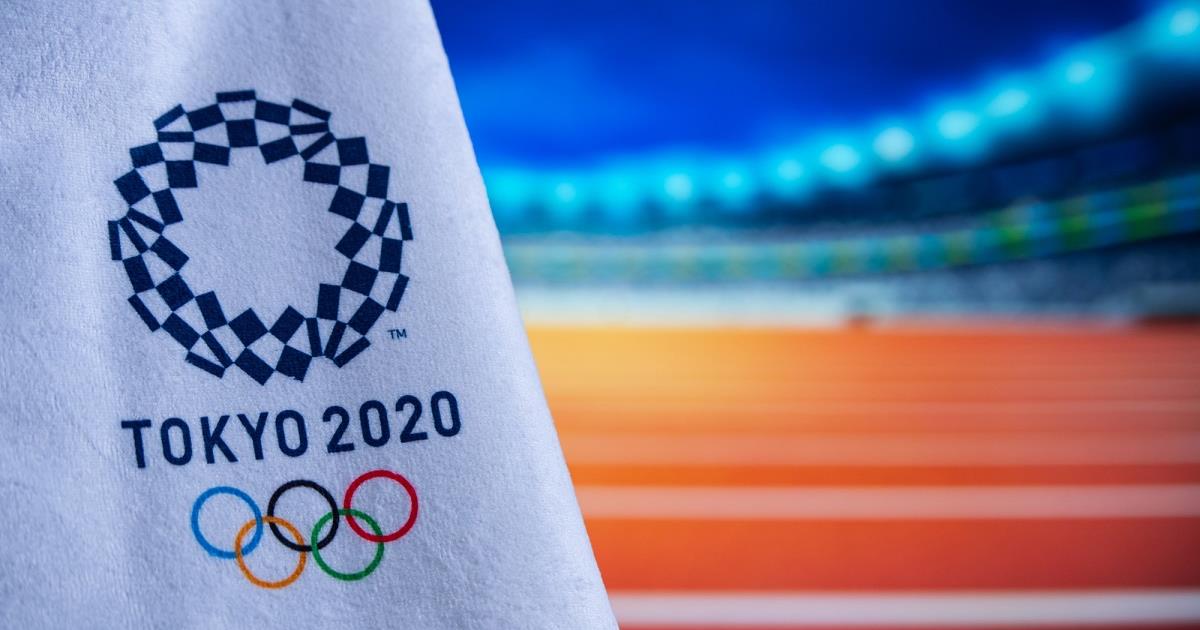 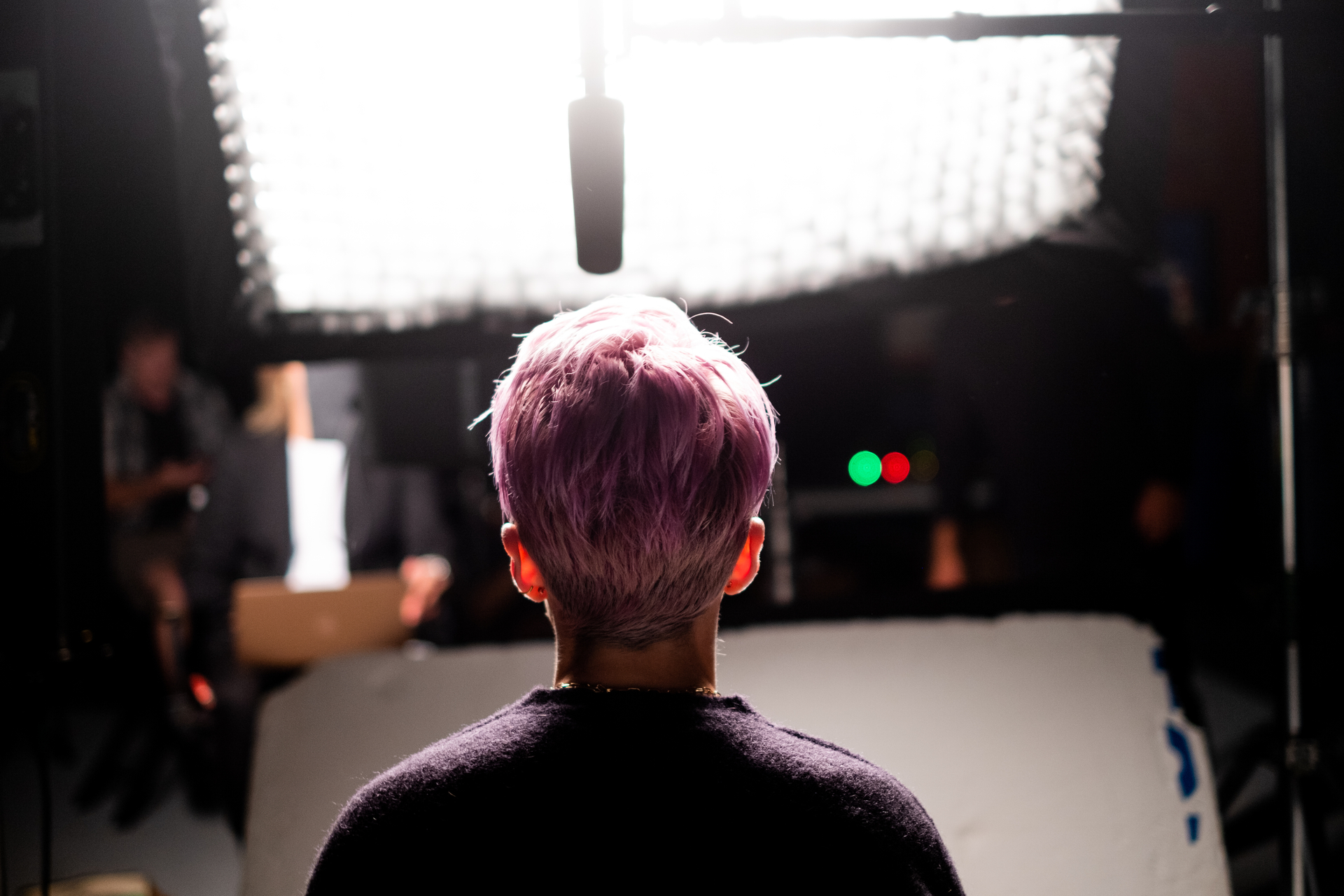 Why HBO’s Documentary “LFG” is Actually a BFD