Memoria, the latest film from Thai writer and director Apichatpong Weerasethakul, was conceived with a sound. He explained the event to Another Mag, “I was startled by the sound of an explosion. It was a bomb, at dawn, not from elsewhere but within my head… It feels like someone snapping a rubber band inside your skull.”

This strange condition is known as “Exploding Head Syndrome” — a rare kind of parasomnia that can deprive the sufferer of sleep. “For years I usually woke up after three hours of sleep, fresh,” Weerasethakul continued. “Then I entered a ‘drifting’ stage in which scenarios came and went. The images were dim, as if they were in a stage of decay. Logic was not clearly understood. Time decelerated.”

IndieWire classes Memoria as more meditation than movie, a transfixing deep-dive into the profound challenges of relating to people and places from the outside in. Tilda Swinton plays Jessica, a British botanist living in Colombia, who is already feeling out of place when the movie begins as she’s abruptly awoken by a deep, explosive thump that materializes out of nowhere.

Jessica describes the sound as “a ball of concrete hitting a metal wall surrounded by seawater” to Hernan (Juan Pablo Urrego), a sound engineer who tries to help her recreate what she heard in a recording studio.

Even more puzzlingly, Jessica seems to be the only one who can hear it. Doctors are unable to diagnose her, though she manages to secure Xanax from a skeptical physician. It’s only when she encounters an unfamiliar man scaling fish in the midst of the Colombian forest that she begins to understand that her ailment is not her own; the sound is not an individual, medical problem but a broad, environmental one.

Film School Rejects reviewed the movie with reverence for the master director’s unique filmmaking gift and his guidance on how to watch it. “The lion’s share of Memoria’s 136-minutes is comprised of wide, static, pacifying shots (thanks to brilliant cinematographer and long-time collaborator Sayombhu Mukdeeprom) that prompt you to either take a nap or enter a contemplative inner arena.

“Movement is scarce and deliberate. Countless shots of Jessica just linger on her in thought, sitting on a bed or breathing in a chair. She seems invariable, but the profound transformation is taking place in the character beneath the surface of the images, and Weerasethakul is measured in how he chooses to communicate that.

“Above all, this might be what Weerasethakul is best known for, what he brings to cinema that no one else does. He creates a sense of internal mystery and a longing for something unseen yet achievable, perhaps a truer self. He’s the guy who brings a threatening dish to the potluck that ends up being everyone’s favorite. But no one can figure out how he made it.

“His films hover in your soul and stay there. In the immediate aftermath, they might make you well up inexplicably at random times in the day or fall into a fit of unfounded laughter. They cut deep into you undetected, like a praying mantis, and it’s only a matter of time before you realize how strong the impact has been.”

To illustrate how different the experience of watching Apichatpong Weerasethakul’s movies is, The Playlist analyzed a scene where Jessica and a friend browse refrigerated cabinets designed to preserve flowers. “’In here, time stops,’ the saleswoman says proudly, gesturing at the blue cupboards. The same could be said of the film at large.

“A master of slow cinema, Weerasethakul takes his time with every shot; long stretches of time pass without any dialogue or movement. In so doing, the film inculcates a kind of hypersensitivity in its viewers, who become suddenly attuned to each flitting blade of grass or buzzing fly that enters the shot — as well as to their own posture and breathing.

“The awareness is both physiological and ecological, and that’s the point. Memoria is a film largely about the slow, glacial time and the inconsequentiality of humans within it, yet it manages to do so without being dismissive of individual experience.”

Weerasethakul himself described his process. “The foundation is about being strangers in that environment and to embrace that not-knowing quality. I shot the film as chronologically as much as possible. That was the process of working with Tilda and the rest of the crew to get that rhythm,” Weerasethakul said. “This is the key: To slowly get into the rhythm at each location, at that particular time of shooting — what kind of light, what kind of temperature. I don’t know, maybe like meditation in a way.”

At the recent Tokyo International Film Festival, Weerasethakul once again dismantled the film for his fans, as Variety reported. “[Sound and vision in a film] are about awareness. Of the character and of the audience. My past films were about that too. It is just that Memoria is about the character listening to the sound. You become synchronized with her,” he said.

“In my other films, there are always layers and layers of audio experience that reflect the way that I appreciate the world.

“Another angle is about the awareness of being in the cinema. So that you understand the illusion of filmmaking. When you understand that, you approach the movie differently. That can be liberating.”

But, he concluded, “The setting [of the film] is an illusion. What interests me is the emotion of the characters or of the film itself. So, whether it is a natural setting or [amidst] architecture, it doesn’t matter to me. The film is like a person. After a while it should be enough that it just gives a hint, and you start to understand or allow you access into that world.” 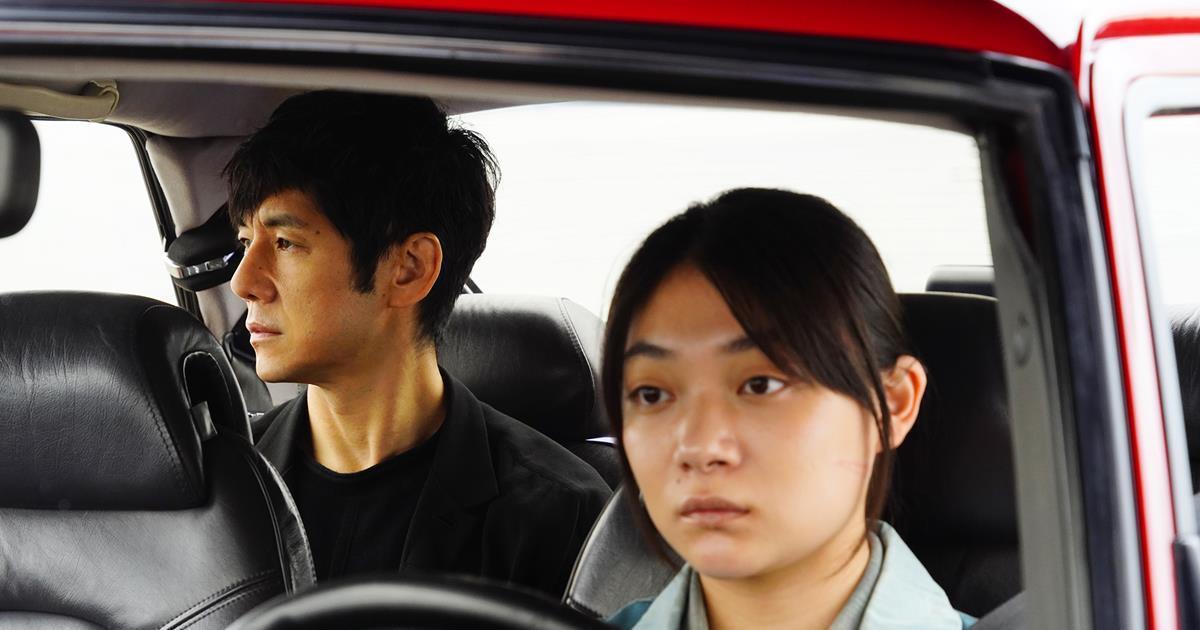