In The Double Life of Veronique, the enigmatic 1991 feature from the great Polish director Krzysztof Kieślowski, a woman thinks she sees her doppelgänger and a little later she dies as if the shock to her heart were too much.

That film is a far more profound take on identity and possibility than the manic multiverse hopping of the Marvel Cinematic Universe or A24’s crazed but fun Everything Everywhere All At Once.

It speaks to the loneliness within all of us. How stressful is it at times to navigate the world as sole individuals and how wonderful, strange, horrific and mind-blowing would it be if there were another person just like us somewhere out there?

Something at the core of our human being would like to believe, perhaps instinctively knows, that we are not alone. It’s about love — that there is someone out there just for us. It’s about death — that there is another life with us in it out there. It’s about lost chances — onto which we project the possibility that we can adjust the past to make the present better.

There’s also some hard science behind it — that grounds the MCU and any other time-travel and parallel universe fiction in some sort of reality.

“Many scientists claim that mega-millions of other universes, each with its own laws of physics, lie out there, beyond our visual horizon,” writes cosmologist George Ellis in Scientific American. “They are collectively known as the multiverse.” 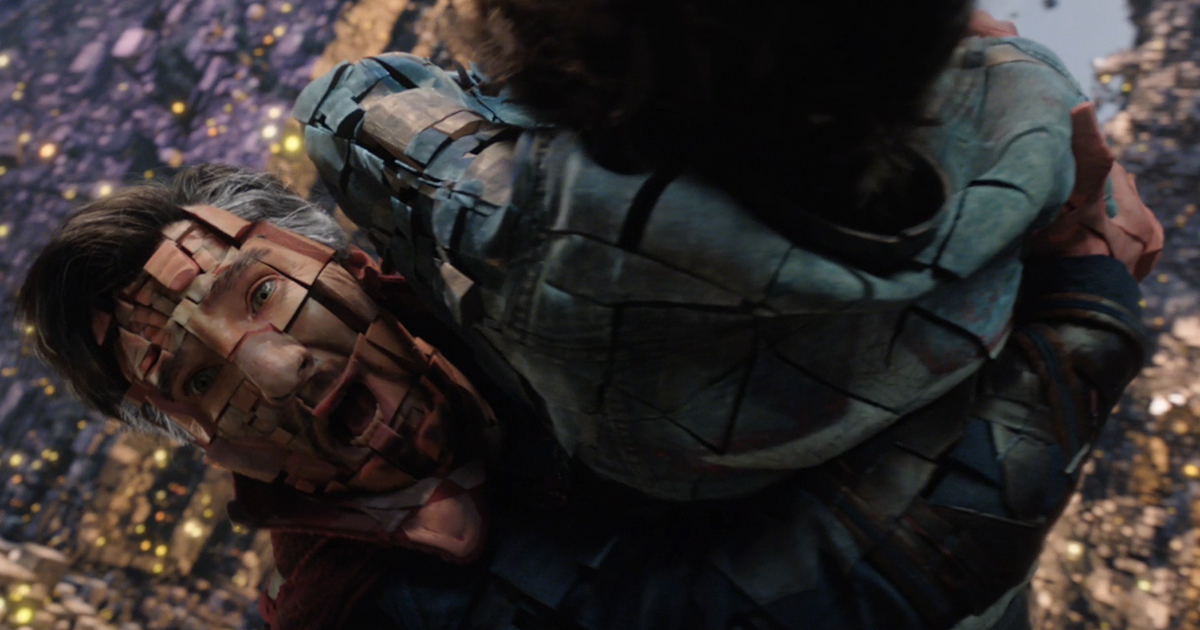 The Multiverse and, You Know, the Meaning of Existence

Real-life multiverse theories include everything from branching timelines to exact copies of our world. Physicist Max Tegmark has arranged four distinct “levels” of multiverse into a hierarchy, where each type of universe grows progressively different from our own.

The most straightforward multiverse scenario is the Level I Multiverse. In this scenario, space is so mind-blowingly big that, eventually, it just has to repeat itself. This includes the existence of perfect doppelgängers.

“Nearly all cosmologists today (including me) accept this type of multiverse,” says Ellis.

READ MORE: The Real Science of the Multiverse (JSTOR Daily)

The Level II Multiverse is trippier. As the vacuum of space continues to expand and spawn other universes, “some regions of space stop stretching and form distinct bubbles, like gas pockets in a loaf of rising bread,” Tegmark explains.

When Dr. Strange travels to an unfamiliar, psychedelic dimension, he may have popped into one of the Level II Multiverse bubbles.

WATCH THIS: A Brief History of the Multiverse

Welsh astrophysicist Geraint F. Lewis, co-writer of Where Did the Universe Come From? And Other Cosmic Questions, explains the multiverse theory, including its origins and milestone developments, as well as what might come next.

“There are new universes born beyond our cosmic horizon,” he says. “Multiverse theories have proliferated, hoping to answer the deepest questions about what we, and the entire cosmos is.”

The hour-long video is separated into five parts: How Big is the Universe?, The Bubble Multiverse, The Cyclical Multiverse, Branes in the Bulk, and Many Worlds.

By thoroughly examining the history of the multiverse and what we know about it today, Lewis makes a complex topic easier to understand:

At Level III, we find multiverse forms around us, as random events cause the timeline to split. Imagine rolling a die, and instead of landing on a single number, it lands on all values at once. We can “conclude that the die lands on different values in different universes,” writes Tegmark. Six new branches of reality are formed. This mind-bending model is called the “many-worlds interpretation.”

It may seem familiar if you’ve watched the Marvel show Loki, where time-traveling agents work to prune the branching timeline, and avert random events that could cause it to split out of control.

Once you reach the final level, Level IV, all bets are off. It is comprised of multiverse models that don’t obey even the most fundamental laws of nature. Tegmark calls it “the ultimate type of parallel universe.”

Existing outside of space and time, the universes in this model are almost impossible to visualize; “the best one can do is to think of them abstractly, as static sculptures that represent the mathematical structure of the physical laws that govern them.”

The handy thing about prevailing scientific methodology is that all probabilities are on the table until proven otherwise. This paradigm was enshrined by Karl Popper a century ago who argued that scientific knowledge is provisional — the best we can do at the moment. He suggests that for a theory to be considered scientific its hypothesis must be able to be tested and conceivably proven false. 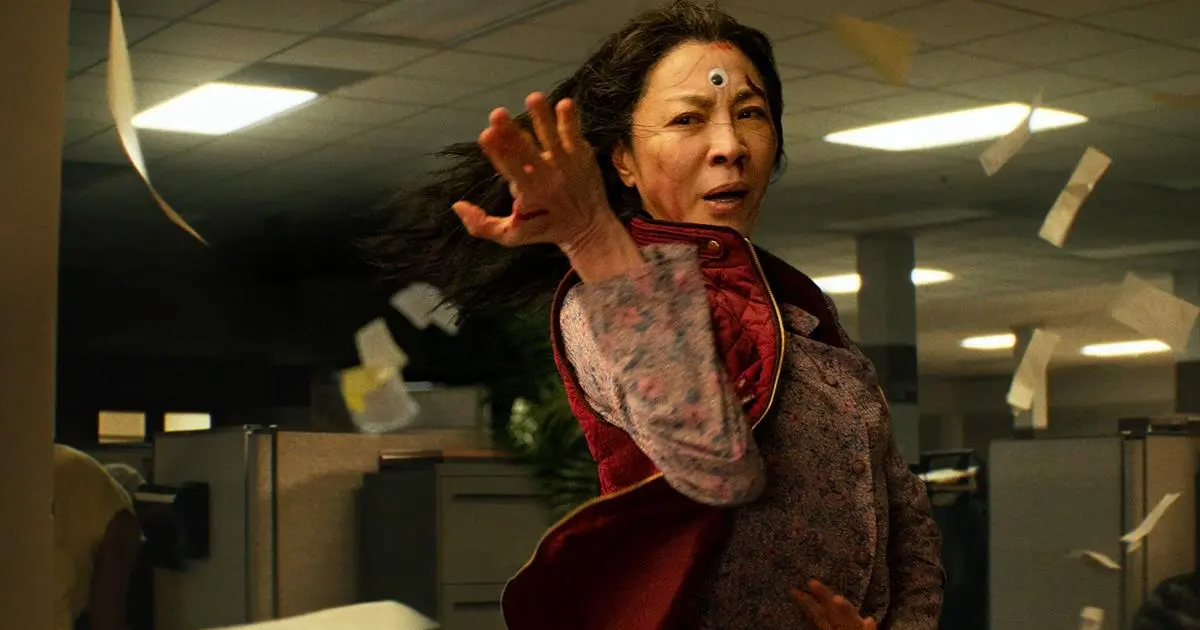 Complete Chaos Theory: Building the (Messy) Multiverse of “Everything Everywhere All at Once”

Theories about the existence of parallel universes and the nature of time and space are being tested all of the time through work on black holes, dark matter and the origins of our universe called the Big Bang.

(Recently, NASA announced its astronomers had found a potential “missing link” between the universe’s first supermassive black holes and young, star-forming galaxies. What’s more it was “hiding in plain sight.”)

Meanwhile, scientists have restarted the atomic supercollider at CERN in Switzerland in a bid to hunt for the elusive dark matter that lies beyond the visible universe. The CERN lab previously found the Higgs boson particle — once theorized and now proven to exist.