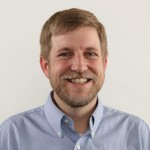 Over the past year, Americans have been glued to their TVs and radios, soaking up information about the pandemic, civil unrest and elections, and broadcasters have delivered the local news they were seeking to stay safe and informed.

Broadcast TV and radio stations increased their investment in local journalism in 2020, highlighting the dedication of local stations in serving their communities with high-quality, trustworthy and necessary information, especially when it was needed most.

During the COVID-19 pandemic, broadcast radio and TV stations have been there to provide invaluable information about staying safe, staying connected, getting help and, now, where to get vaccinated as Americans look to brighter days ahead. Local stations aired press conferences with public health officials, hosted virtual town hall meetings, aired public service announcements, broadcast special reports and shared live field reports from hospitals and vaccination sites. At a time when misinformation and disinformation plague social media, broadcasters have been there to deliver fact-based journalism to reassure, educate and empower the public.

Last year also saw millions of Americans take to the streets to protest racial injustice, natural disasters such as wildfires and hurricanes that forced people to flee to safety, and an unprecedented campaign season and contested presidential election. Through it all, broadcasters were on the front lines to report the news.

Yet, 2020 also created great upheaval for local broadcasters. Stations were forced to pivot their operations to remote work. Newsrooms were challenged to keep journalists safe in the field and in the studio. And revenue dried up as the small businesses who use local radio and TV to advertise drastically cut their ad budgets to save money.

Local journalism is an expensive endeavor, and broadcasters rely on advertising to invest resources in newsgathering operations. Not only has the pandemic hurt advertising revenues, but the emergence of behemoth technology platforms with monopolistic market power has also drained advertising from local radio and TV stations.

Local broadcasters now compete against major technology platforms for advertising dollars in local communities. At the same time, these platforms serve as the gatekeepers when broadcast stations seek to share their content online, dictating the terms of who can access broadcast news content and how it is monetized.

To help ensure news outlets are fairly compensated for their content online, broadcasters support the Journalism Competition and Preservation Act. This bill, introduced by Reps. David Cicilline (RI-1) and Ken Buck (CO-4) and Sens. Amy Klobuchar (MN) and John Kennedy (LA), would allow news outlets, such as broadcasters, to negotiate collectively with technology platforms for better terms of their news content.

Broadcasters’ investment in local news in 2020 provided important, valuable coverage of the historic and consequential events of an unprecedented year. Yet, because of the dominant competitive power of a handful of technology companies, broadcasters may soon no longer have the means to afford expanding their news operations when Americans need trustworthy information. Ensuring adequate and fair compensation for news content is required to preserving the future of local journalism. 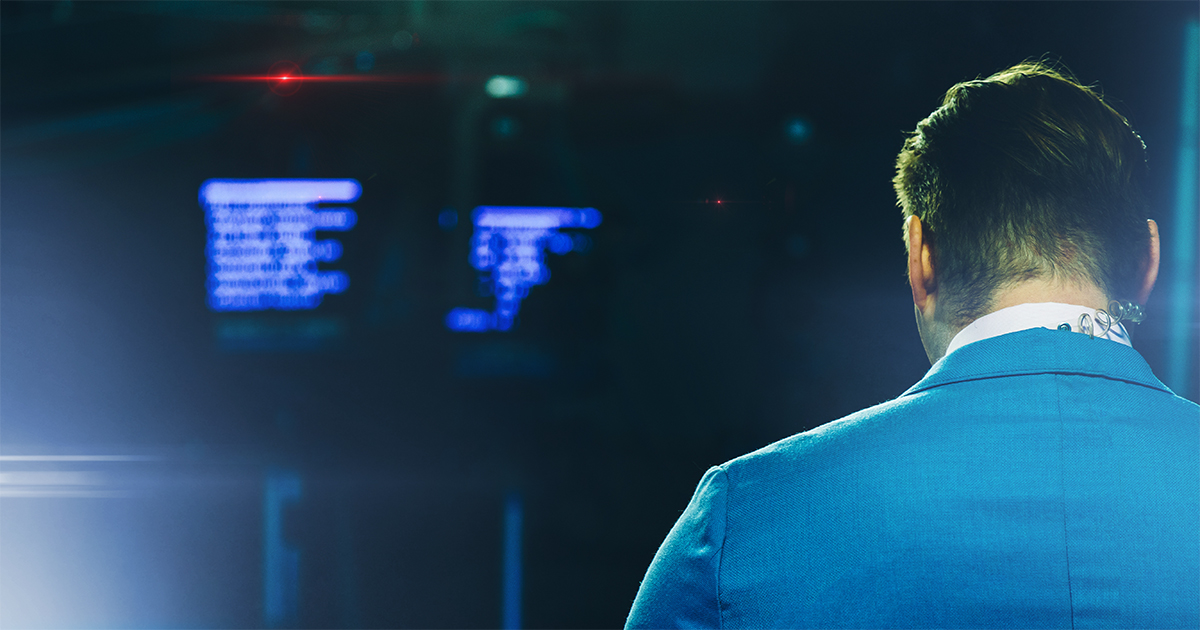 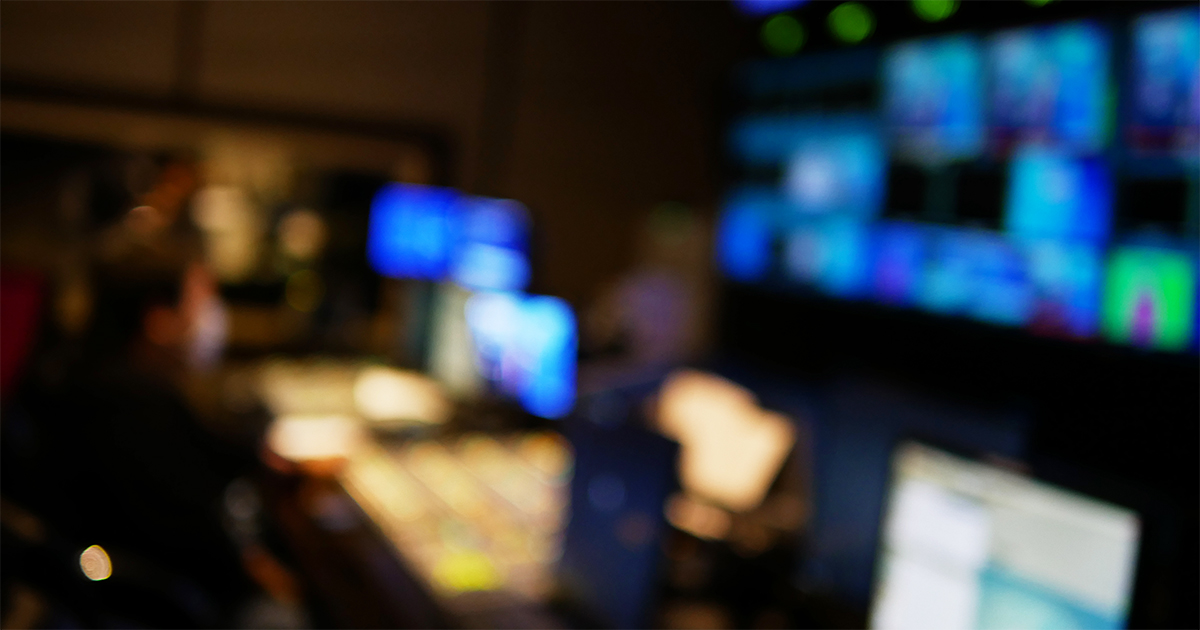 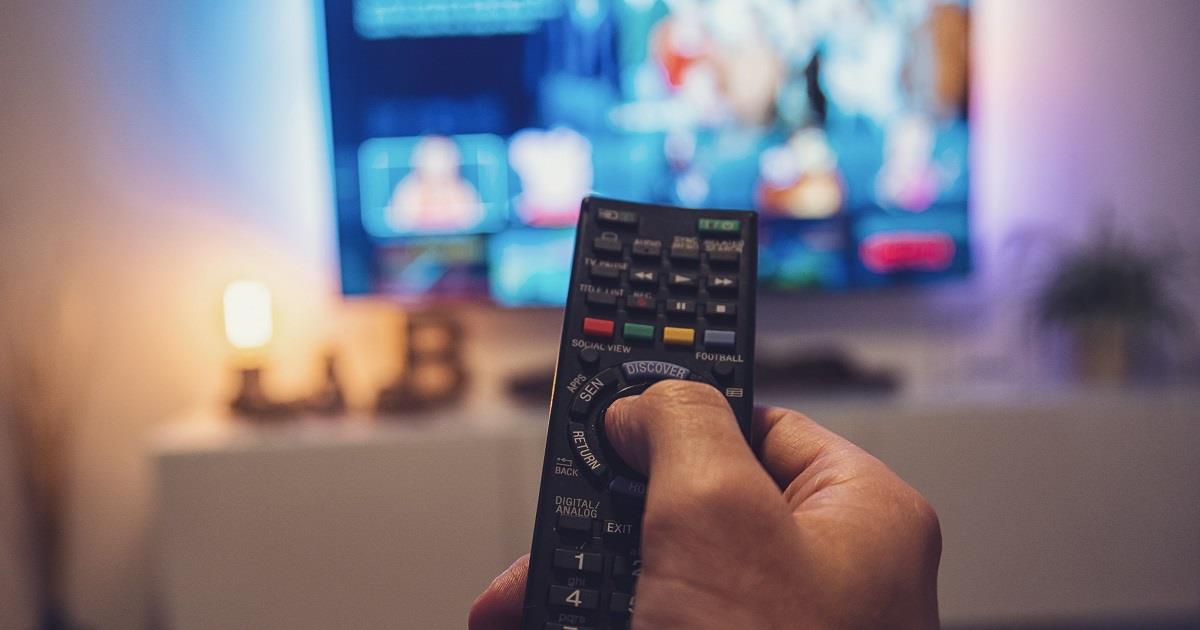