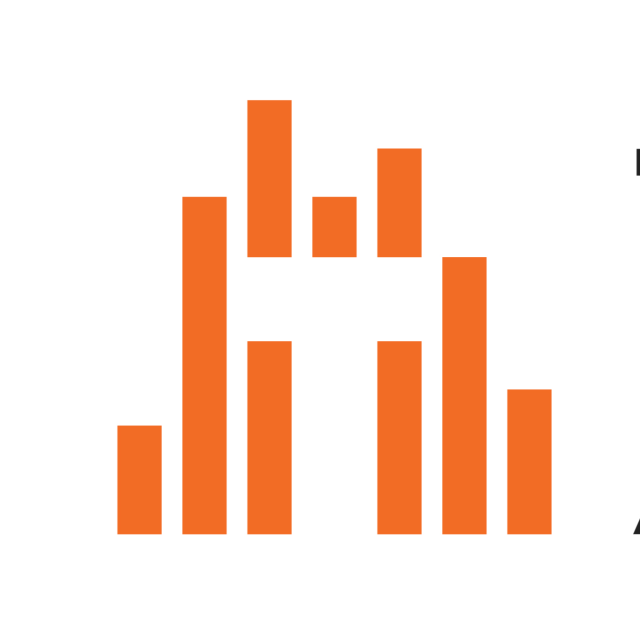 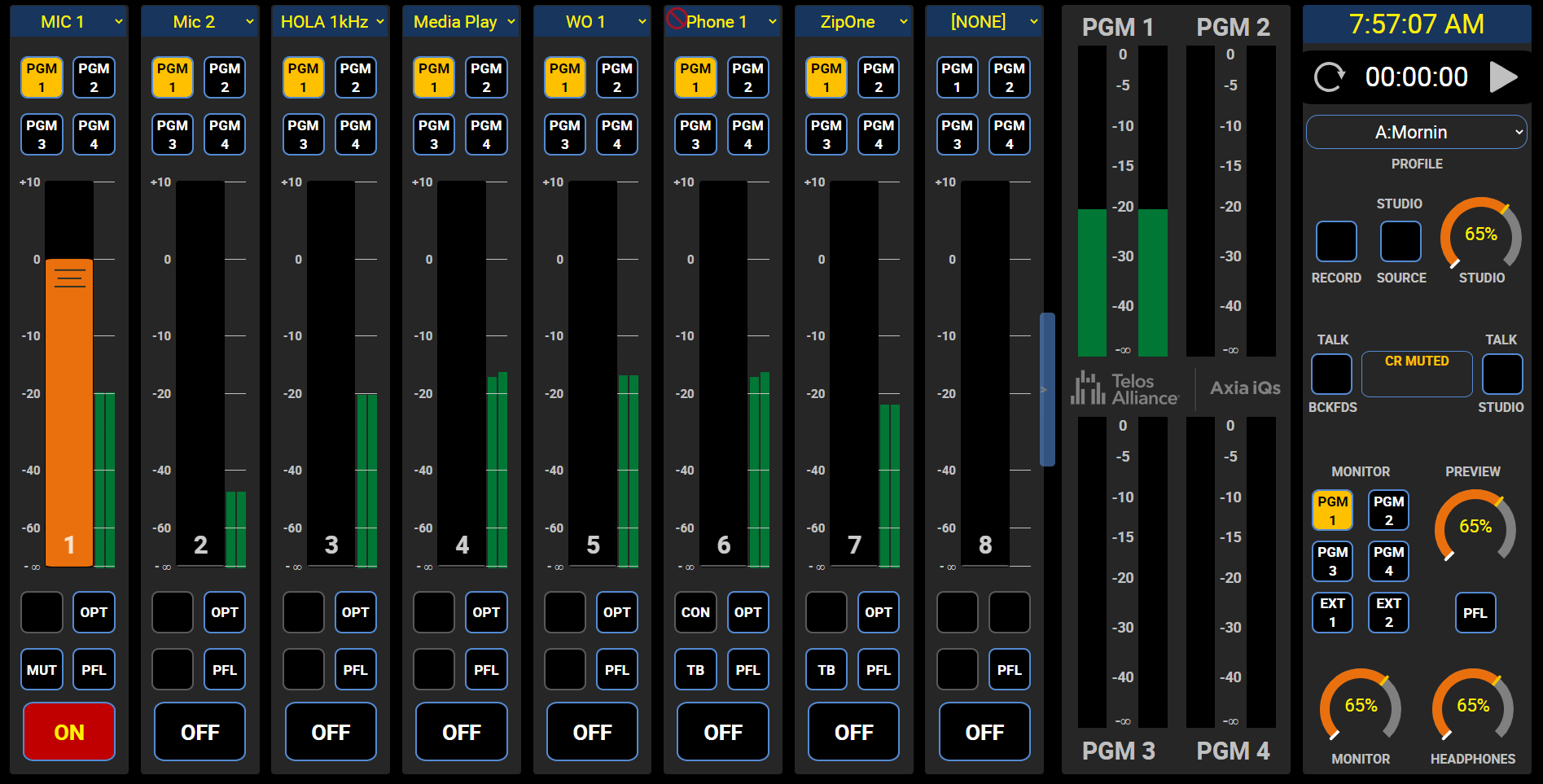 Telos Alliance® was there for you when you made the leap to IP, and now we’re here to help you on the journey to virtualization, wherever you are on that path. Our goal is to give you broadcasting options that are familiar while creating new ways of working that deliver on virtualization’s promise of added scalability, adaptability, cost efficiency, simple deployment, and reliability. And that’s just what we’ve done with our new Axia iQs AES67 Mixing Console Software.

More than a decade ago, Telos Alliance created the Axia iQ AoIP console, now known for its ability to deliver a powerful and flexible mixing experience. Rather than pay for unwanted extras and faders, iQ allowed broadcasters to work smarter, offering the ‘just right’ functionality to mix content how they wanted, without sacrificing features.

Then we took the iQ philosophy and upgraded its underlying technology to create the Axia iQx AES67 console, the first AES67 AoIP console to combine the mix engine and console into one chassis. iQx lets you plug right into your AoIP network —with complete AES67 / SMPTE ST-2110-30 compliance— and enjoy the same capable, easy-to-use experience of the iQ.

Now, the Axia iQ family takes a bold step into the virtual AoIP future with iQs, the software version of iQx that does not require a physical surface. iQs is the first soft console controlled by a full HTML-5 interface, allowing you to not only control a mix from anywhere, but on any device—Mac, Windows, tablet, laptop, even your phone! It’s available in two ways to suit your needs and comfort level.

The Benefits of Virtualization

You have more options when it comes to designing your system, including commercial off-the-shelf (COTS) options from the IT world.

The virtual broadcast studio is customizable, because functionality is not hard-coded to a specific physical attribute on a piece of hardware, like a physical surface.

You can run multiple instances of software concurrently, allowing you to scale up for demanding production requirements and scale back down accordingly, only paying for what you need.

Virtual software and cloud computing are tested, tried, and true. Broadcasters need not worry about reliability compared with hardware options.

Easier to update software remotely over the Internet or en masse in a centralized data center, eliminating site visits.

Telos Alliance understands that virtualizing studio operations can be an overwhelming prospect. That’s why we are eliminating some of the legwork by pre-installing the iQs AES67 Mixing Console Software on a 1RU Telos Alliance AE-1000 Application Engine—our new line of universal servers—to help you ease into the virtual studio and prepare for the future. You can centralize the AE-1000 at the studio, yet give board operators the flexibility to control the iQs mix from a bedroom, a coffee shop, a makeshift studio…anywhere with an Internet connection.

iQs Container for the Data Center

iQs is available as a Docker container. Docker is a set of platform-as-a-service products that uses OS-level virtualization to deliver software in packages called containers. Containers are isolated from one another and bundle their own software, libraries and configuration files; they can communicate through well-defined channels. Docker is an integral part of the IT future.

Because iQs is available as a Docker container, it allows broadcasters to deploy it in a server farm or the cloud, delivering the added benefits of true virtualization, such as easier facility-wide upgrades, concurrent instances, and more, without site visits. Perfect for large installations of iQs console software instances.

iQs in a Docker container lets you realize your all-virtual future now because it’s available as a subscription-based model in addition to singular instances. A subscription allows you to be even more nimble—growing or shrinking the size of your system dynamically as your needs change. You only pay for the functionality you need, and you aren’t locked into any particular console configuration, large or small, for the ultimate in facility flexibility.