Anyone involved in technology migration projects will probably tell you that it’s much easier building systems from scratch than incrementally migrating existing workflows to new systems. But the reality is different. Because a return needs to be made on past investments, or because entirely-new workflows will cause too much operational disruption, hybrid workflows will be important for several years, allowing every company to transition to the cloud at their own pace.

A hybrid scenario implies that the media lives, and is processed, both on-prem and in the cloud. In some situations, hybrid operations will be required regardless as it may be more cost effective to work on-prem before assets are moved to the cloud.

Before embarking on migration, CTOs and broadcaster engineering/IT teams should be aware of the advantages and limitations that come with working on the cloud. Lessons learnt should be used to optimize workflow.

A panel convened by Streaming Media provides some perspective from executives who have made the move and come out the other side.

Each of them is looking in the rearview mirror, at least to some degree, and each make the transition to the cloud sound easy, when of course it’s anything but. However, they all declare the move a success in that they are consistently able to scale and run their environments in the cloud.

Read a summary of the discussion at Streaming Media, and watch the full panel in the video below:

This summer, most of the non-live and near-live programming that APT distributes will be moved to the cloud and will no longer be fed on satellite. Among other things, this will eliminate redundant recording and storage across its 356 stations.

Nonetheless said Field: “We are very clearly in a hybrid workflow environment, and we are going to remain that way. There are some things that just don’t make sense for us to do in the cloud. Our [quality control] is still very much an on-prem process. If we had to pay for that, it would add considerably to the cloud bills that we’re paying.”

ViacomCBS, Paramount+’s parent company, has taken the first of two steps on its cloud journey. The entire streaming business, Para­mount+, and some CBS news and sports properties have already been delivered to the cloud. This was roughly a three-year transition, including a time when the company was running its on-prem and cloud services in tandem as it moved fully to the cloud.

“That intermediate state, when you’re migrating from the data center to the cloud, is extremely important because you’ve got to keep both systems running,” said Paranandi. “That’s double the effort, so you have to make sure there’s enough automation and processes so you don’t double your staff, but you still can keep all your uptime going.”

Jenkins also advised a phased approach: “Look for the low-hanging fruit to find those things that you can easily move to the cloud. One of the first things that people think about is your archive, especially if you have an archive, a ‘near-chive,’ and a deep archive. You move the archive first to your ‘near-chive,’ and you make copies and you keep it local so that you can continue to work.”

Latency issues continue to be a problem which is why Paramount+ is edge-caching of a lot of its VOD content. “It helps reduce the latency in the cloud quite a bit,” reports Paranandi. “When it comes to live streaming, there’s a lot of the network backbone that we have to pay attention to. Where the content is sourced from and how it is distributed is pretty relevant.”

An advantage on the pro-cloud side is the ability to turn things on and scale quickly. The cons? Learning new skill sets and work approaches, dealing with security, and anticipating costs when almost every aspect of the workflow starts a meter running.

Rather than hiring in entirely new personnel with the requisite software programming and data analytics skills, Jenkins prefers to train up existing staff.

“If someone is willing to learn, and they have historical knowledge, that’s going to be a really valuable player for you,” he said.

A fundamental learning is to ensure that processes that are ramped up for one event are spun down again at the end. Only that way will you optimize the pay as go OPEX of cloud.

“You find out that a process has been running constantly in the background,” Jenkins said. “It’s something as simple as that, that you have to really get people to focus on and that makes a very big difference because it’s not set and forget, like we do with a lot of traditional broadcasts.”

And one important lesson is that sometimes, old school is best. “Some of the efficiencies that you get from broadcasting content are just really hard to beat,” said Field. APT provides content for public television stations, and while last-mile delivery is being done primarily over broadcast transmitters, that transmitter output is also being fed to a streaming service.

“The content that we distribute eventually winds up on transmitters. It’s a question of how it’s getting there.” 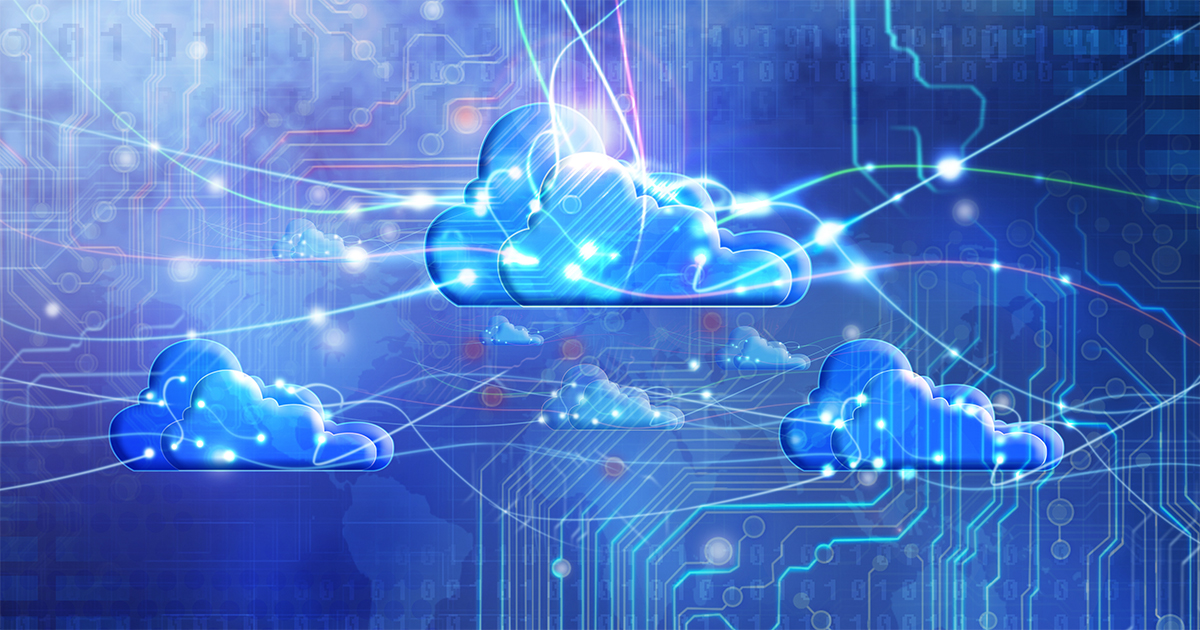 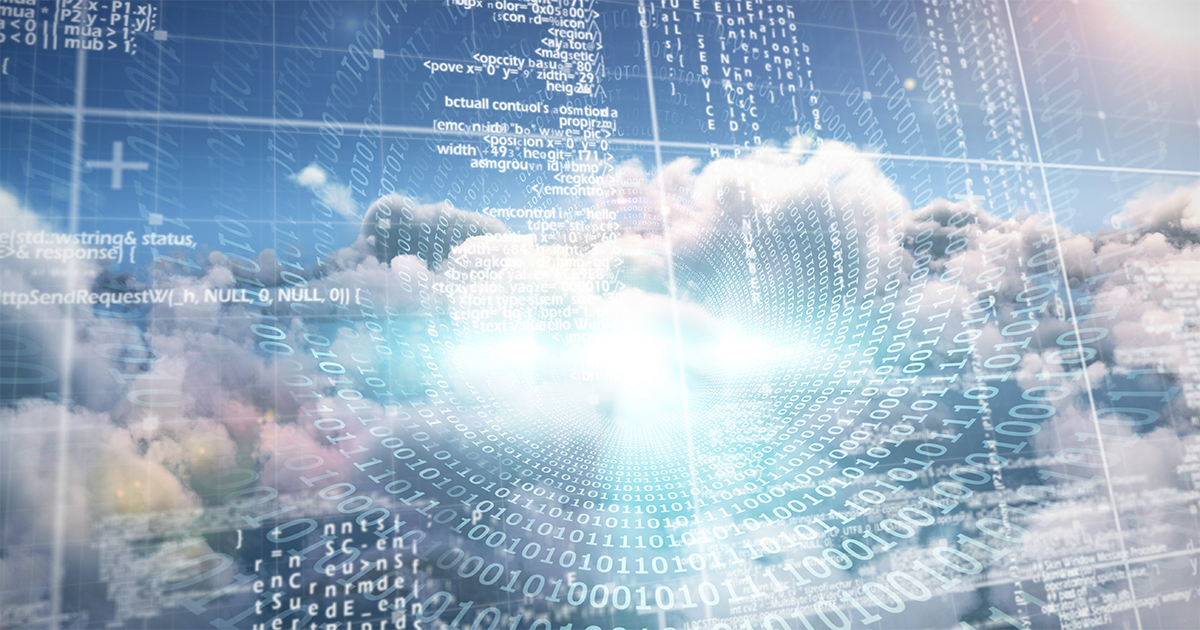 Camera to Cloud: What It’s Going to Take to Get Us There